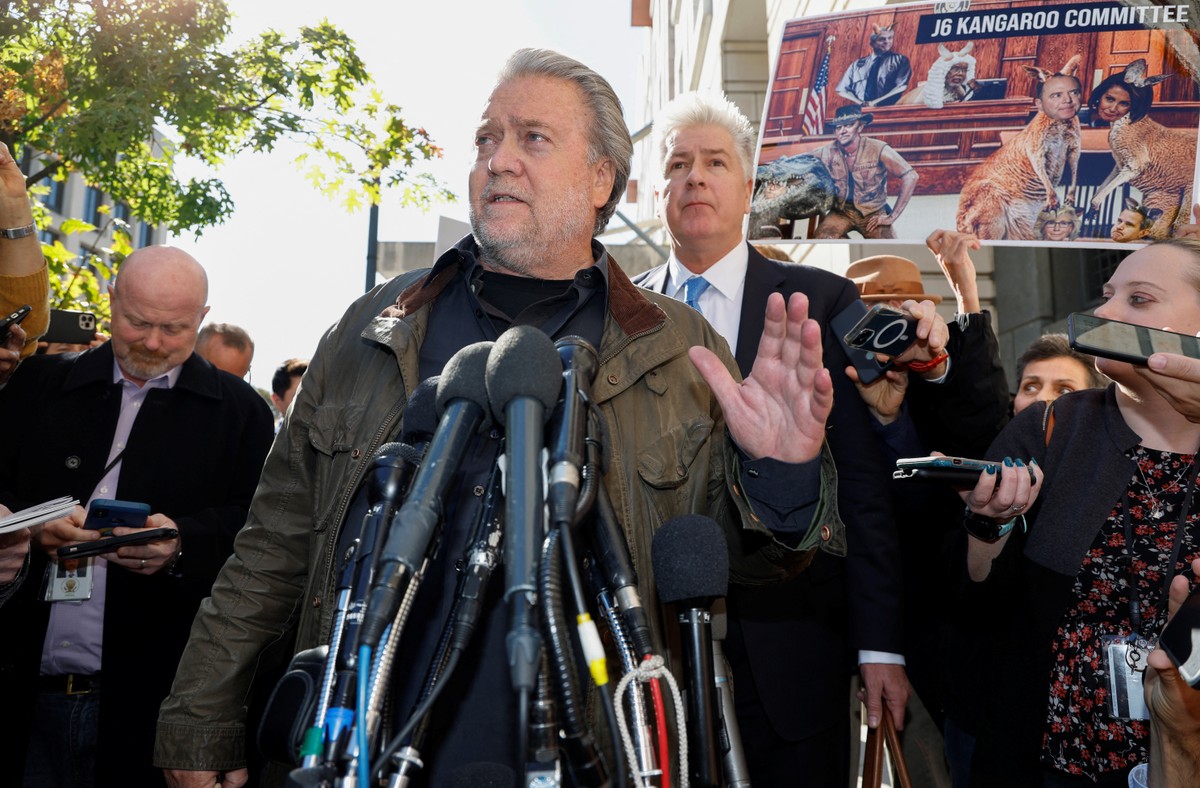 Steve Bannon, Former Trump Strategist, Sentenced to 4 Months in Prison for Not Collaborating in Investigation into Capitol Invasion | World

Steve Bannon, a prominent figure on the US right who served as former President Donald Trump’s senior strategist, was sentenced Friday to four months in prison for refusing to cooperate with lawmakers investigating the attack on US Capitol in January 2021.

There is still an appeal to the conviction. Consequently, the strategist freely awaits the end of the process.

At the sentencing hearing, US District Judge Carl Nichols also ordered Bannon to pay a $6,500 fine.

Bannon had been convicted by a jury in July on two counts of contempt of Congress for failing to provide documents or testimony. Each of the two charges could be punished with a minimum of one month and a maximum of one year in prison and a fine of up to $100,000. Nichols opted for a lesser sentence.

Prosecutor JP Cooney told Friday’s hearing that Bannon chose to “despise Congress.” He “is not above the law, and that’s what makes this case important,” Cooney said.

A jury of eight men and four women convicted Bannon of refusing to testify or provide documents required by the House of Representatives select committee investigating the Jan. 2020 elections.

Bannon did not speak during the hearing, saying only, “My lawyers spoke for me, Your Honor.” 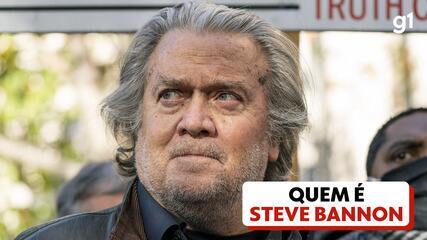 Who is Steve Bannon?

Former Hollywood producer Steve Bannon was a strategist for former President Donald Trump. He is believed to have had quite a bit of influence with regards to the January 6, 2021, invasion of the Capitol.

Bannon, 68, was a top adviser to Republican Trump’s 2016 presidential campaign, then served as White House Chief Strategist in 2017, before a row between them that was later fixed.

Bannon helped articulate the right-wing “America First” populism and strong opposition to immigration that helped define Trump’s presidency. Bannon played an instrumental role in the right-wing media and promoted right-wing causes and candidates in the United States and abroad.

According to the Jan. 6 committee, Bannon spoke with Trump at least twice the day before the attack, attended a planning meeting at a Washington hotel and said in his right-wing podcast that “hell is going to happen tomorrow.” .

Bannon is also facing separate money laundering, fraud and conspiracy charges in New York related to the “We Build the Wall” campaign. Bannon pleaded not guilty.

Prosecutors say Bannon falsely promised donors that all the money would go towards building a wall on the US-Mexico border, but was instead involved in transferring hundreds of thousands of dollars to third parties and using them to funnel payments. to two other people involved in the scheme.