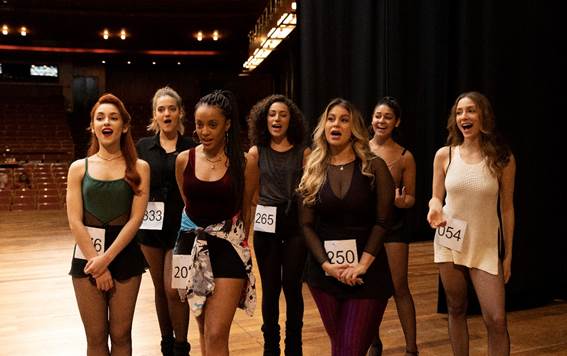 success here I go”, discover other musical productions from disney+

”The Chorus: Success, Here I Come” is now available exclusively on disney+ and presents a group of young adults, from different backgrounds, who see in the announcement of an audition for a famous Brazilian musical theater company the chance to achieve their sleeping dreams and make a career in the theater. With outstanding national songs, the new Brazilian musical production has been conquering the hearts of those who enjoy this type of production.

For this reason, Disney+ has prepared a list of other musical productions available on the platform. Check out: 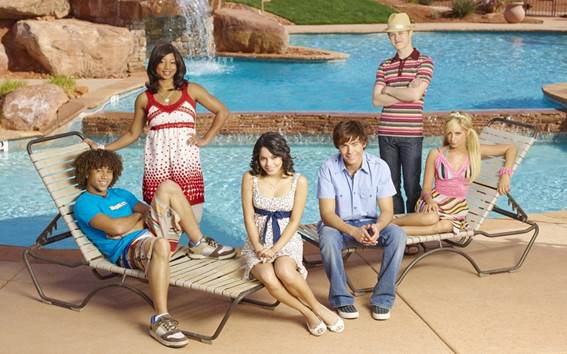 How to talk about Disney musicals without mentioning the “High School Musical” trilogy? The films starring Zac Efron, Vanessa Hudgens Ashley Tisdale, Corbin Bleu and many others, have many remarkable songs, which accompany a plot full of twists, adventures, romance and friendship among students at East High School.

Over the years, some spin-offs and specials from the saga have been released, such as when Ashley Tisdale returned as Sharpay in the movie “Sharpay’s Fabulous Adventure” in 2011. Despite the end of the film trilogy, “High School Musical: The Series: The Musical” came to fill the hearts of fans of the films. Created by Tim Federle, the production features the Wildcats heading to Shallow Lake, a Californian summer camp, where they and their fellow campers experience an unforgettable summer filled with romance, sleepless nights and a taste of nature. The series has three seasons available on Disney+, with the fourth season already confirmed to premiere soon, and its cast includes names such as Olivia Rodrigo, Joshua Bassett, Matt Cornnet, Sofia Wylie and many others, in addition to guest appearances such as actor Corbin Bleu. 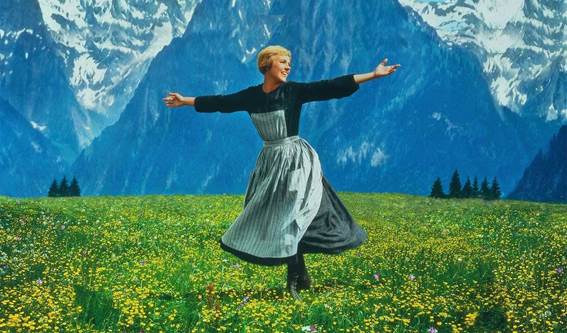 One of the greatest classics in musical history, “The Sound of Music” is directed by Robert Wise and features songs by Richard Rodgers and Oscar Hammerstein II. The film is an adaptation of the musical “The Sound of Music” written by Howard Lindsay and Russell Crouse in 1959.

The plot tells the story of a novice played by Julie Andrews who lives in a convent, but cannot follow the strict rules of conduct of the nuns. The girl then goes to work as a housekeeper in the house of Captain Von Trapp (Christopher Plummer) and wins the hearts of his entire family. Her courage then takes them on a flight across the Alps to freedom in the prelude to World War II. 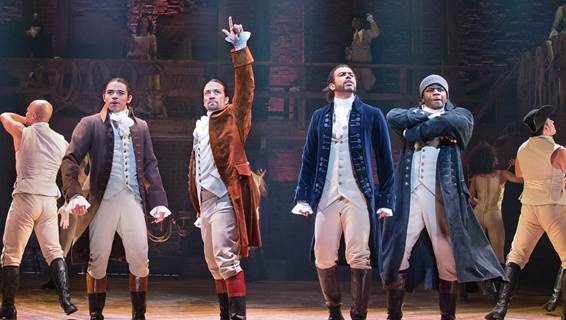 Directed by Thomas Kail, the production is a film version of the classic Broadway hit “Hamilton: An American Musical”, written by Lin-Manuel Miranda and inspired by the biography of American politician Alexander Hamilton.

With a signature soundtrack that mixes hip-hop, jazz and R&B, “Hamilton” presents the story of the statesman considered the founding father of 18th century America through the eyes of today. Filmed at the Richard Rodgers Theater on Broadway in June 2016, the film transports audiences into the world of Broadway shows in an exceptionally intimate way. 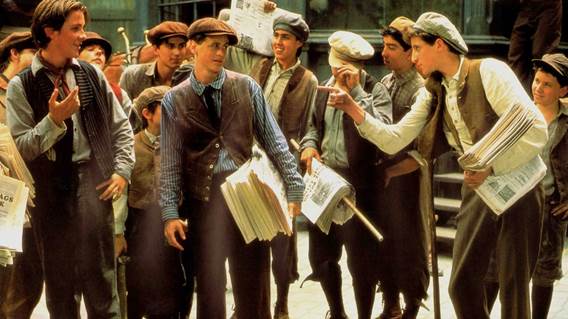 Directed by choreographer Kenny Ortega and starring Christian Bale, David Moscow, Bill Pullman, Robert Duvall and Ann-Margret, “Extra! Extra” features a courageous group of newspaper salesmen from 1899 New York who become unlikely heroes when they band together to fight an unscrupulous press tycoon. Determined to make their dreams come true, they find the courage to challenge the mighty in this musical.

Years later, the film became a hit Broadway musical and in the production “Newsies: The Broadway Musical (2017)”, also available on Disney+, fans can follow the show without leaving home. 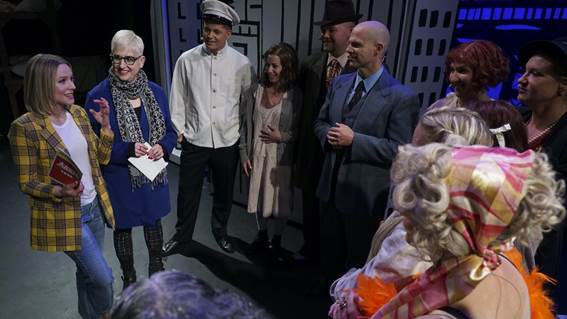 Executive producer Kristen Bell brings together former high school classmates from across the United States to reenact musicals from their youth years after they were first introduced to them. From California to Kentucky, join this docusseries alumni from schools across the country as they share memories, reflect on life and have fun as they play their former teen and childhood roles in classics like “Beauty and the Beast” and “The Sound of Music.” Rebel”.