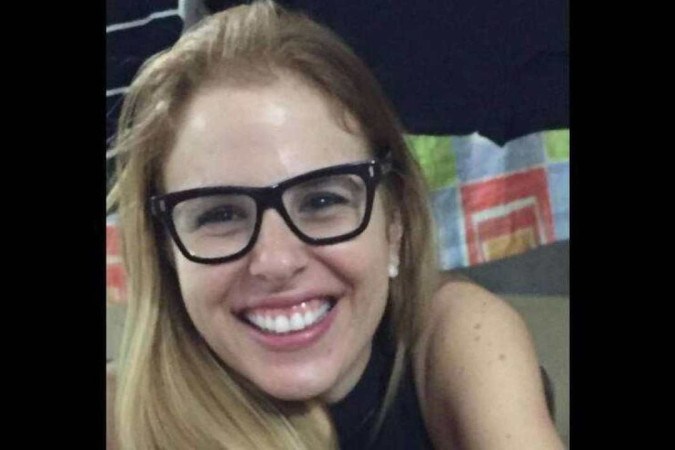 Suzane Richthofen presents work on motherhood at a college event

Sentenced to 39 years in prison for killing her parents, inmate Suzane von Richthofen presented a work on motherhood and the challenges of pregnancy, on the morning of this Thursday, 20, at a university in Taubaté, in the interior of São Paulo. She is serving her sentence in a semi-open regime at the Tremembé Women’s Penitentiary and is authorized by the court to take a biomedicine course at a private university in the region.

In the company of fellow students, Suzane presented the research paper “The challenges of late pregnancy and the importance of reproductive technologies” for professors, students and researchers during a science and technology event promoted by the institution.

The inmate studies at Anhanguera University and went to the University of Taubaté (Unitau) to participate in the 11th International Congress of Science, Technology and Development (Cicted), which runs until October 21.

Suzane’s presence caused curiosity and comments among those present. The Secretariat of Penitentiary Administration (SAP) reported that Suzane obtained judicial authorization to participate in the academic event, as a way of complementing her studies.

Suzane is in the final phase of serving her sentence in the prison system. She obtained progression from the closed to the semi-open regime in October 2015. Since then, she has been entitled to up to five temporary releases from prison. The inmate, who is considered good behavior in prison, was also authorized to take a computer course. Suzane herself pays for her studies.

The authorization to study higher education in an external environment was given in September 2021 by the judge José Damião Pinheiro Machado Cogan, from the São Paulo Court of Justice. He took into account that she had achieved a good grade in the National High School Exam (Enem) and showed that she was able to pay for her studies. She attends college at night.

Unitau confirmed in a note Suzane’s participation in the event. “The commission of the 11th International Congress of Science, Technology and Development (Cicted) informs that Suzane Louise has submitted a work for the Undergraduate Scientific Initiation Meeting (Enic) category. said in a note.

Also according to the note, the category has 316 works from higher education institutions in the region. In all, the congress received more than a thousand works.

The crime took place on October 31, 2002. According to the investigation, Suzane planned and killed her parents, engineer Manfred von Richthofen and psychiatrist Marísia von Richthofen, while they slept at their home in São Paulo.

She had the help of her boyfriend Daniel Cravinhos and his brother, Cristian, who beat the couple to death. The parents would be against dating the two. Suzane and Daniel were sentenced to 39 years and 6 months in prison, but the boy is already serving his sentence in an open regime. Cristian, who had received a sentence of 38 years and 6 months, suffered another conviction and is in a semi-open regime.

The report contacted Suzane’s defense, but has not yet had a response.

Previous “Has an obligation”; Jean Lucas gains strength to sign with Santos rival and Peixe fans ask Rueda to cross
Next Video shows climber being attacked and fighting a bear in mountain in Japan