Succulent meat, hot pepper and all that in a light and super practical dough to make. What better combination for a “muy caliente” street food?

In the fourth episode of the 6th season of “Vai ter Churras”, Bruno Salomão goes to the Mexican streets to fill the kitchen with unique flavors of the Latin country. In the program, he learns how to make the real tortilla, topped with pork and salsa — a spicy sauce to accompany these delights.

Where taco and tortilla came from, no one knows for sure. What is suspected is that the dishes are “cousins” of the Arabic shawarma – that “roll” of flatbread stuffed with lamb meat, vegetables and lots of seasoning – taken by Turkish immigrants to Mexico.

In America, the Middle Eastern delicacy would have inspired new versions, with pork meat — and would have the famous Greek barbecue as another distant “relative”.

The cultural identity of the recipe begins with the marinade of the meat which, contrary to what is recommended, is loaded with acidity with the presence of pineapple and vinegar and remains in contact with the meat for a short time. In addition, peppers begin to appear right at this main stage.

Read the step by step below: 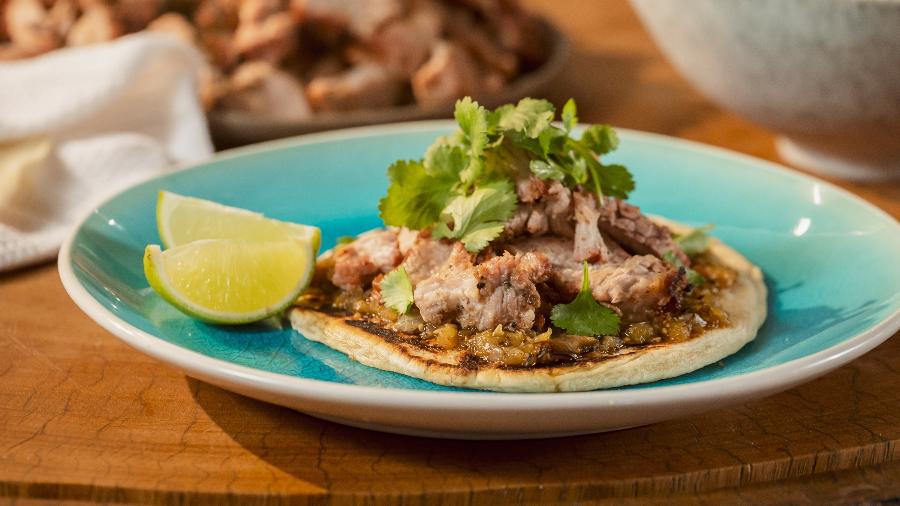 To carry such power, a simple base: a wheat flour tortilla. Whether kneaded by hand, or in the multiprocessor, the result is toasted discs, but softer (as typical Mexican cuisine calls for). See the recipe below: 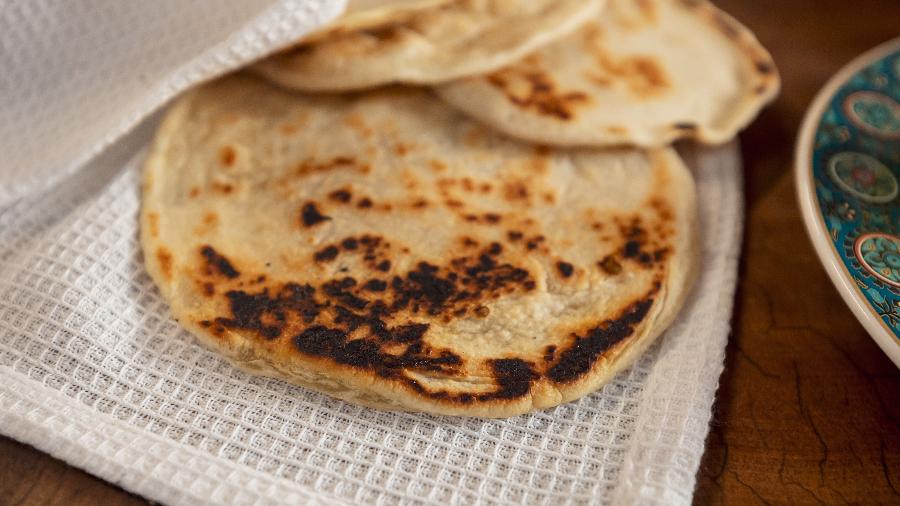 To make everything tastier, more pepper. This time in the form of parsley, a “bitty” sauce with jalapeño, tomatoes, onions and garlic toasted on the grill. Follow the directions below: Check out all the episodes of “Vai Ter Churras”, the most far-reaching series by Nossa, UOL’s lifestyle editor. There are five complete seasons and one in progress by the ace Bruno Salomão teaching basic concepts of barbecue and many tasty recipes in a good mood. Check it out on Nossa’s website, on UOL Play or on Nossa’s YouTube (subscribe now to receive fresh updates).