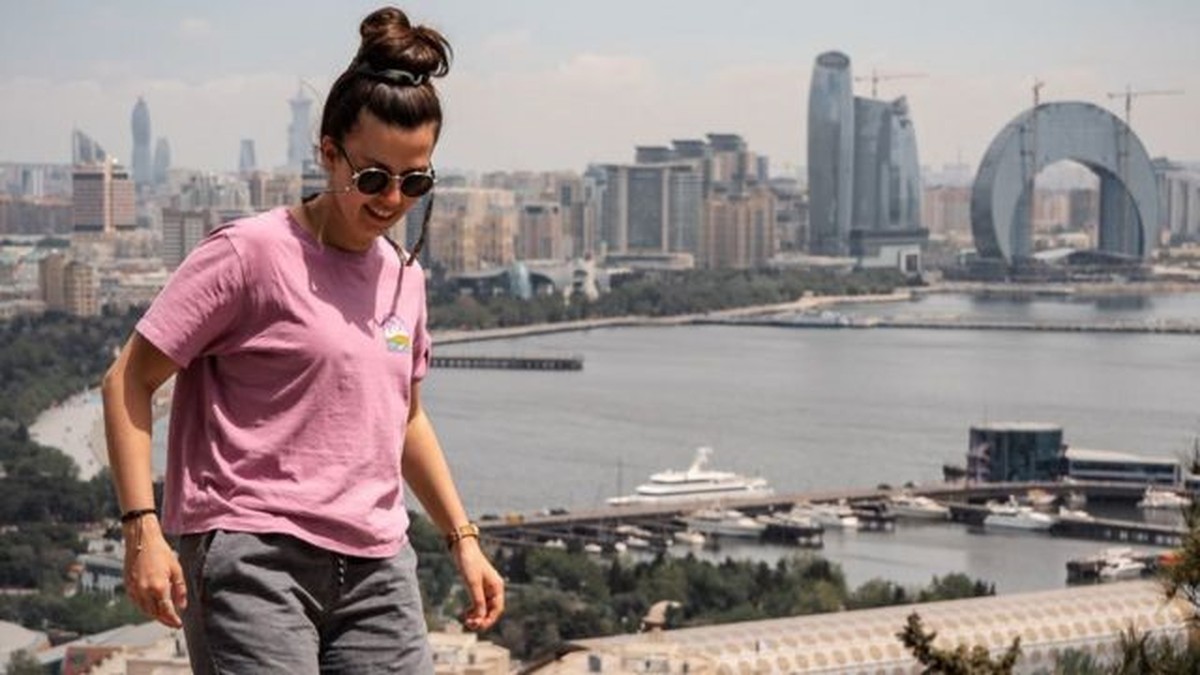 When the covid-19 pandemic forced companies to adapt to remote work, the British Katie Macleod was already traveling the world with her computer doing “home office”.

She has worked from capsule hotels in Tokyo, Japan, through sandstorms in the Sahara, North Africa, and even the Himalayas in Central Asia.

The 28-year-old works as a freelance graphic designer and has been to 78 countries.

Katie is one of a growing number of so-called “digital nomads” who have given up on having a permanent office.

She has been documenting her travels on her blog and since early 2018 has seen her lifestyle gain popularity.

“I would personally attribute this to the pandemic; there are more remote jobs than ever in the world,” she says.

One of Katie’s favorite memories since becoming a digital nomad was riding a hot air balloon in Turkey — Photo: Personal Archive

A study in the US revealed that the number of American workers acting as digital nomads has more than doubled since the start of the pandemic and keeps growing.

Dave Cassar, global head of internationalization at MBO Partners, the company that commissioned the report, believes a similar trend is happening in Europe.

“We couldn’t locate a study done in Europe on this topic exclusively, but we’re collecting data and it’s very similar to the US,” he tells the BBC.

Katie wants to travel to 100 countries before she turns 30 — Photo: Personal archive

“In fact, per capita in Britain, the data indicate that a higher percentage of people are actually adopting this nomadic lifestyle.”

In Brazil, a survey carried out by the Faculty of Economics and Administration of the University of São Paulo (FEA-USP) and the Fundação Instituto de Administração (FIA) recently indicated that Brazilians’ intention to remain working from home grows after the pandemicbut many report having a much longer working day than stipulated in the contract.

According to the survey, 81% of respondents said that productivity, working from home, is greater than or equal to that of face-to-face activity. Seven out of ten say they are “satisfied” with the home office.

Katie says the lifestyle isn’t always as glamorous as Instagram makes it out to be, but for her the pros outweigh the cons — Photo: Personal archive

Katie grew up in Inverness, Scotland and studied graphic design in the Scottish capital, Edinburgh. After a successful internship, she started working for a London-based advertising agency.

But she says she found the work dull, bland and uninspired.

“A typical workday’s schedule was always predetermined; I had very little time to work on my personal goals and dreams,” she says.

“If I had known at school and university that this lifestyle existed, I would have been more confident in making the necessary choices to make the dream come true sooner,” he adds.

“Fortunately, I chose a career that is very well suited for the digital nomad.”

The Covid pandemic has made international travel more difficult, but Katie has adapted by converting a van into a “mobile home” and traveling around the UK.

As soon as she was able, Katie returned to travel the world, preferring to stay in places that have “living spaces” adapted specifically for working professionals. Otherwise, she stays at Airbnbs or hotels that, in her opinion, are improving their facilities for travelers to work remotely.

Katie acknowledges, though, that being constantly on the go can be a challenge.

“I’ve lost count of how many times I’ve slept on airport floors,” she says.

“Had to cut a bent to find internet to work, I was scammed and spent more money because I’m a foreigner and got more food poisoning than any average person.”

According to new research by the social firm Flexibility Works, nearly a quarter of office workers in Scotland say their employer has given them complete freedom to work wherever they want.

Catriona Cripps is one of the people who embraced the digital nomad lifestyle after the pandemic.

She had been working as a business coach in Stirling, central Scotland, for 20 years and was forced to work from home when the lockdown struck.

But she always wanted to live in Spain and saw remote work as an opportunity to achieve that goal.

Then, in June, he sold his house and began touring Europe, working online in hotels and cafes.

“I’m in my sixties, I have fewer responsibilities, I don’t have elderly parents anymore, and my kids are all grown up,” she says.

Catriona has enjoyed the experience and has visited seven different countries so far. But she admits the constant travel can be “quite uncomfortable.”

“It’s great to say that I did 15 cities and seven countries, but it was a lot of trips that consume a lot of your day”, she says.

“Now I recognize that what I need to do is stay in places a little bit longer, instead of moving every two or three days.”

The other big challenge for her was finding places with stable enough Wi-Fi to be able to work.

“Although hotels and Airbnbs say they have wifi, it can be a little unpredictable, which isn’t ideal when you’re working online.”

No ‘proof of residency’

Another digital nomad, J David Simons, believes that the biggest logistical problem for those who live this lifestyle is not having a fixed address.

“Having a permanent address is important in terms of banks, taxes, visas, lease contracts”, he points out.

David, 68, is a Glasgow (Scotland) writer and journalist who sold his home in 2017 and was traveling the world when the pandemic started.

“I had a trip planned to Mexico and Cuba, great apartments rented in Mexico City and Havana to work, and I had to cancel everything.”

“It’s taken me off the road especially in the last couple of years when I’ve been traveling mostly between Scotland and Spain. But of course with Brexit I can only spend 90 days out of 180 in Europe now.”

David is planning a winter trip to Spain to work on his next novel.

“When the digital communication revolution came along — robust broadband, free Wi-Fi, I could see the opportunity to travel and work remotely.”

“So I started calling myself a digital nomad, and I even wrote a short story about it.”

David believes that the rising costs of living in Scotland and the UK could inspire other remote workers to try digital nomadism.

“I work that pays enough to finance your lifestyle, which in many places is much cheaper than in the UK.”

“You also need an adventurous spirit, I think, and be willing to embrace constant change without having what people call home.”

This text was published in www.bbc.com/portuguese/geral-63347796 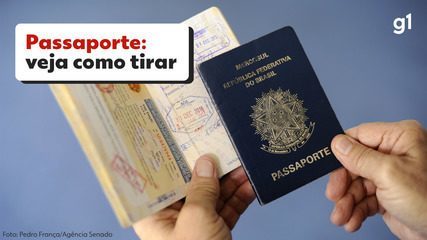 Previous Arbitration of the Libertadores final between Flamengo and Athletico
Next Jessica Biel is the star of “Candy”, a crime that leaves us surprised by the American justice