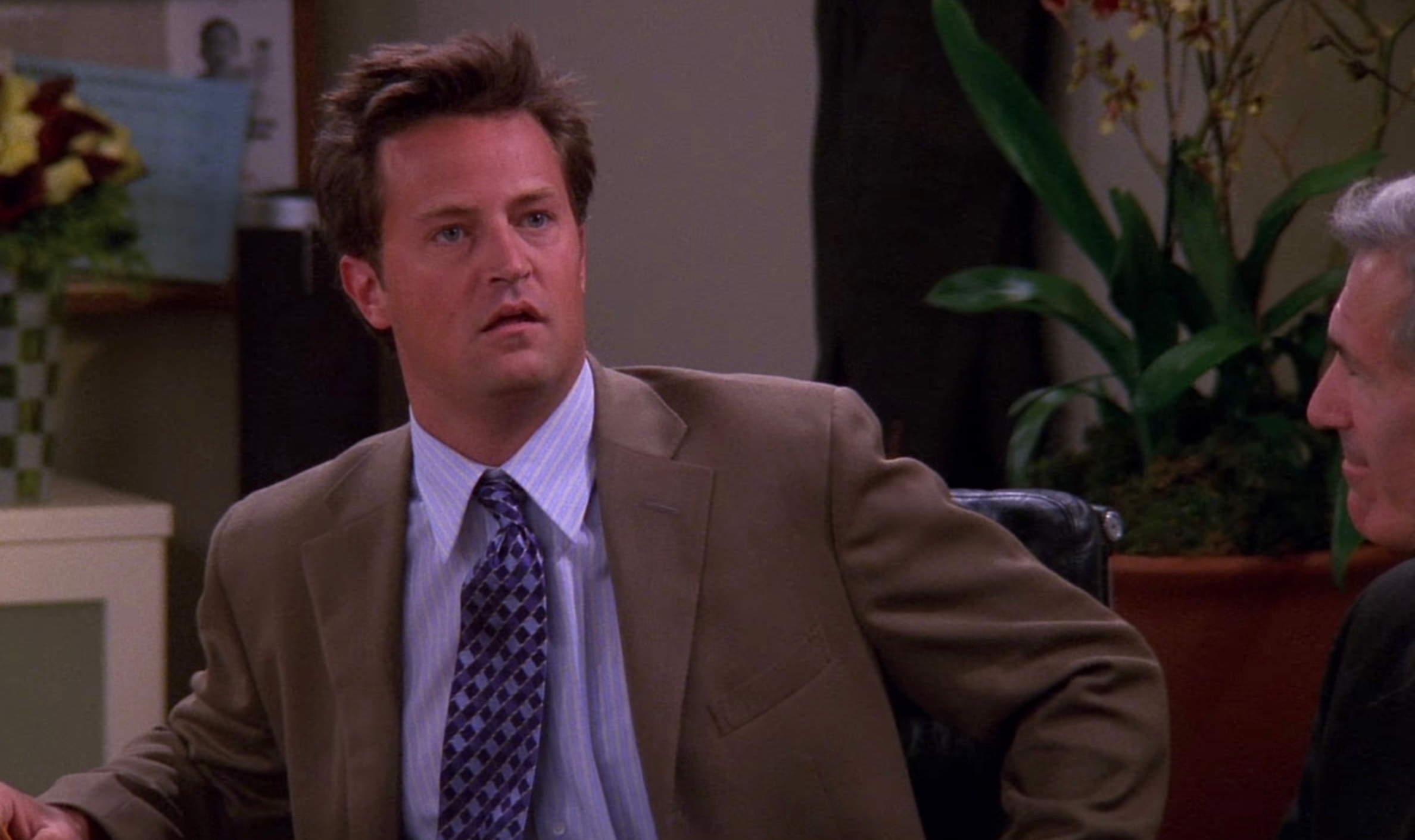 The Sad Truth About Why Chandler Went to Tulsa


As a 10-season series, the fact that friends having managed to keep its main roster from start to finish is a huge achievement, despite to have shortened Matthew Perry’s screen time, with Chandler’s move to Tulsa, a method used by the production to hide a sad truth.

Those who watched the series remember the big problem that Chandler got into when he got so nervous about a work meeting, he couldn’t sleep well and ended up falling asleep during the meeting in the second episode of season 9.

The situation got complicated when he was woken up by your boss calling your name and asking you a question and, half drowsy, not knowing what it was, and so that they wouldn’t notice that he had slept, he just nodded.

turns out he agreed to the idea of ​​moving him to run a division of the company in Tulsa, Oklahoma, which is thousands of miles from New York.

Although he tried to clear up the mess, he couldn’t, and Monica almost moved with him, but given an excellent job opportunity in New York for her, they ended up deciding that he would go alone and they would visit often.

This change, even if it doesn’t last that long, as in the 10th episode he decides to resign and return to his home in New York, ended up causing Matthew Perry to appear in far fewer scenes than usual.

The show never came up with an explanation for this issue, acting as if it was just plot-related, but The truth behind Chandler’s move to Tulsa concerns the actor’s personal life and is quite sad.

Although acting in a sitcom brought a lot of fun into the lives of the six main cast members: Courteney Cox, Jennifer Aniston, Lisa Kudrow, Matt LeBlanc, David Schwimmer and Perry, like everyone else, they had their personal issues.

Chandler’s interpreter’s, however, were slightly larger than those of his co-stars, as the actor himself later admitted, he had drug and alcohol problems for a large part of the time he worked in Friends.

Due to his addictions he went through rehab a few times, and the decision to reduce the scenes would have to do with the star’s recovery processwho needed a little more time to take care of his own health.

Luckily Matthew Perry managed to wean himself off the addiction a few years ago and has been sober ever since.

friends is available on HBO Max. 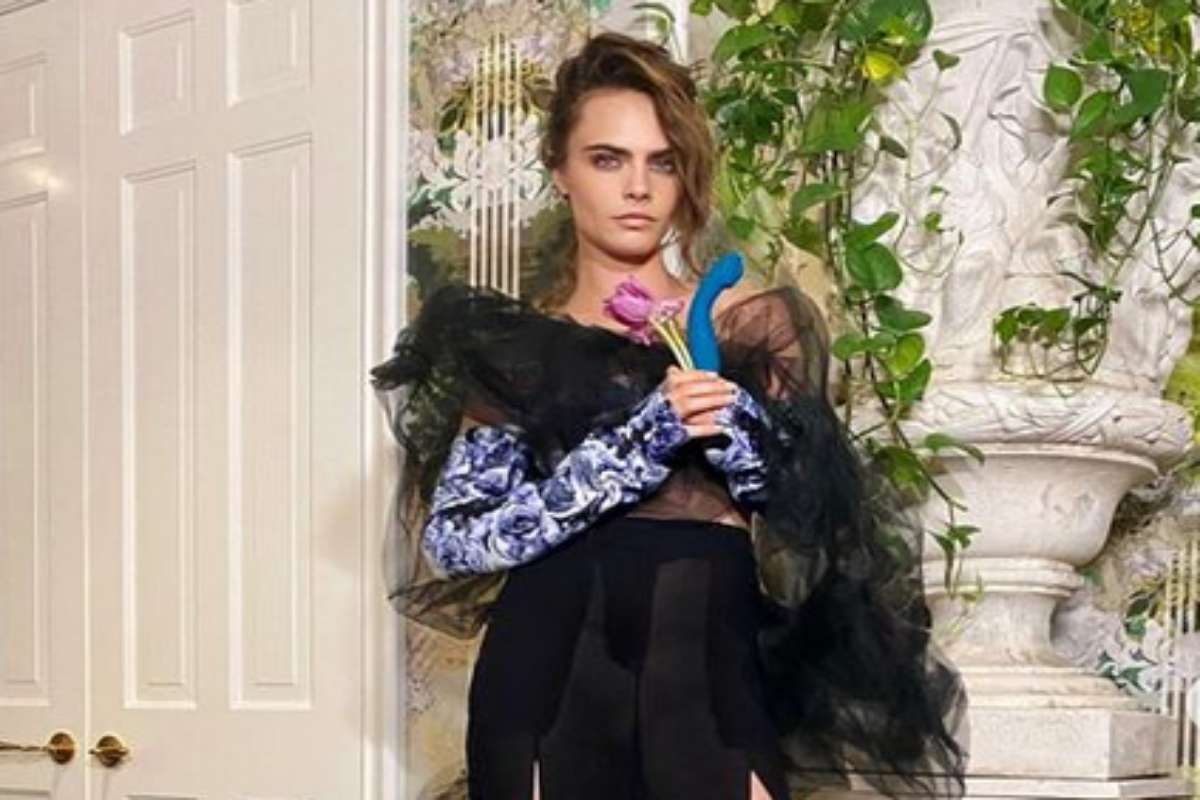 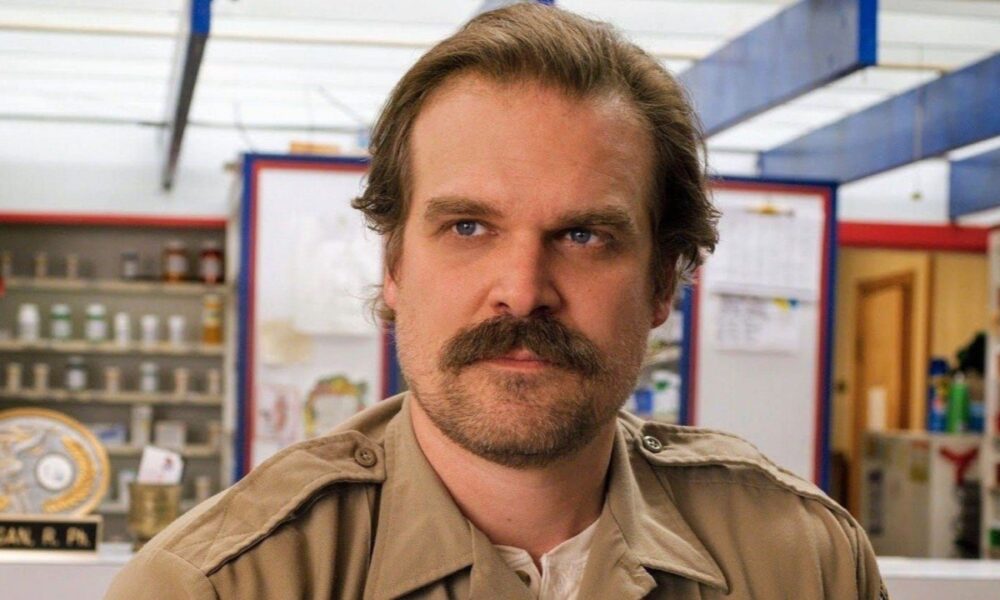 According to the Deadline website, Hugh Grant was invited to participate in the miniseries The …