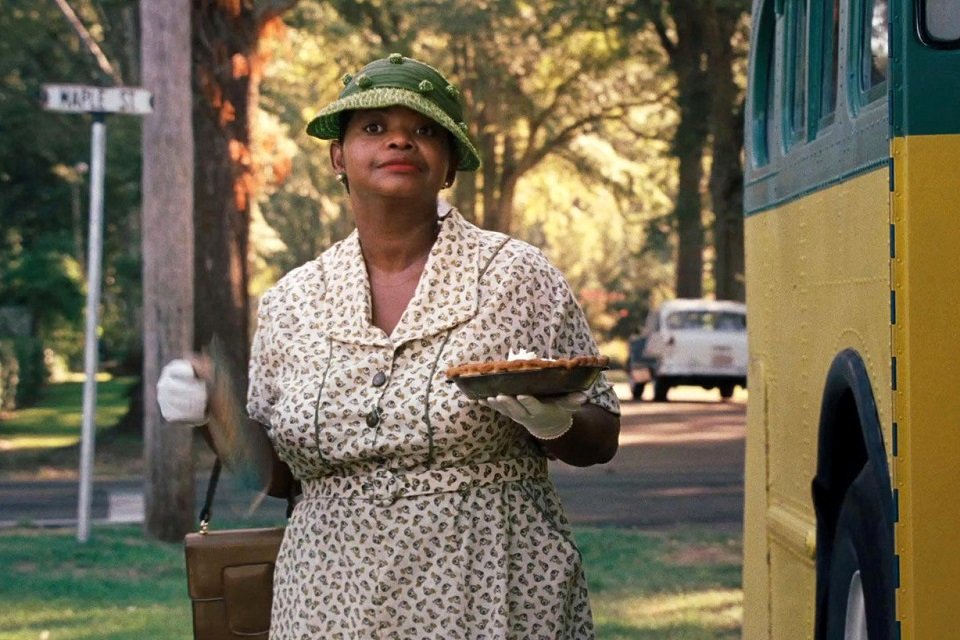 What to watch: 7 drama movies to see on Star Plus

The Star Plus catalog is full of series and movies for all tastes. In streaming, you can watch critically acclaimed productions that also won many awardslike the Oscar. And if you’re looking for something to watch, there’s a wide variety in the catalog waiting for you on the platform.

With that in mind, we have compiled a list of some of the best drama films, whose powerful and captivating stories are capable of arousing many feelings in the audience. Check it out below. 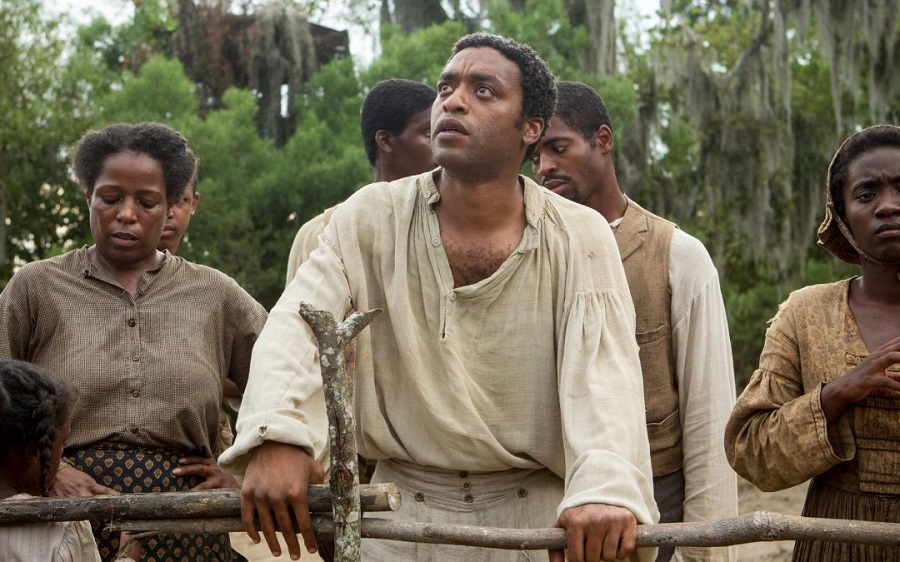 Based on a true story, in the production, viewers follow the kidnapping of Solomon Northup (Chiwetel Ejiofor), a free man, by slave traders. From there, he is forced to work on the farm of Edwin Epps (Michael Fassbender), a terribly cruel lord who humiliates him in every possible way over the course of twelve years. 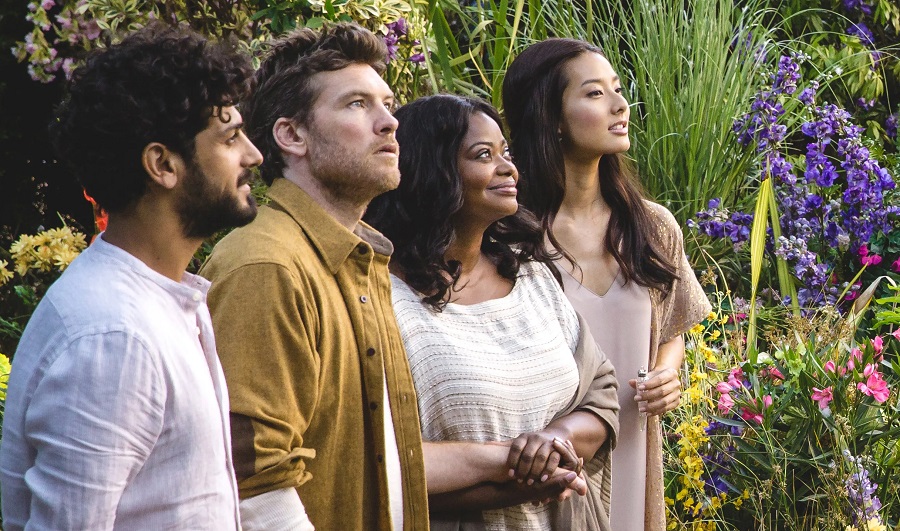 After having lost his youngest daughter, Mack (Sam Worthington) despairs, especially after evidence that she had been raped is found in a mysterious hut hidden among the mountains. A few years pass and he is mysteriously invited to return to this traumatic place to receive a lifelong lesson. 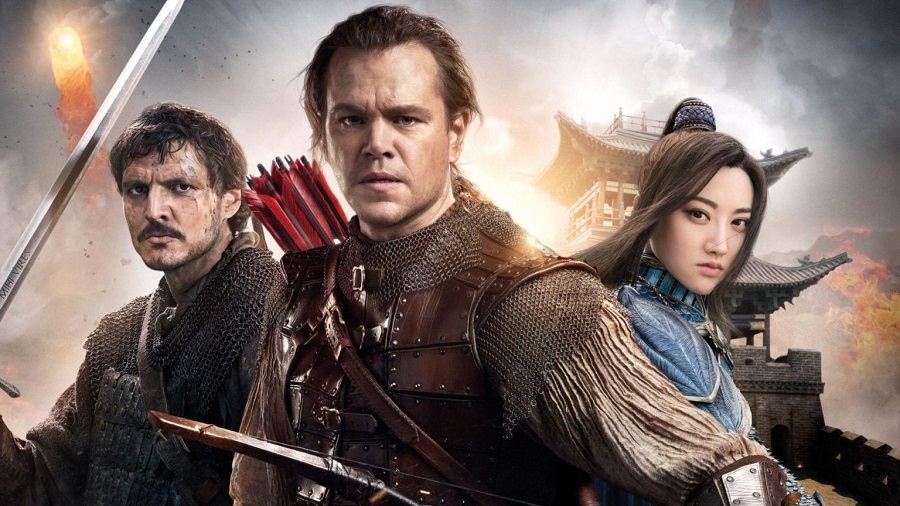 Thieves William (Matt Damon) and Tovar (Pedro Pascal) are trapped in an ambush in China and forced to work for the army that protects the Great Wall, which aims to separate Chinese territory from dangerous places. Amidst unexpected attacks and battles, the duo starts to fight for his own ideasdiscovering some of the main secrets hidden by the wall. 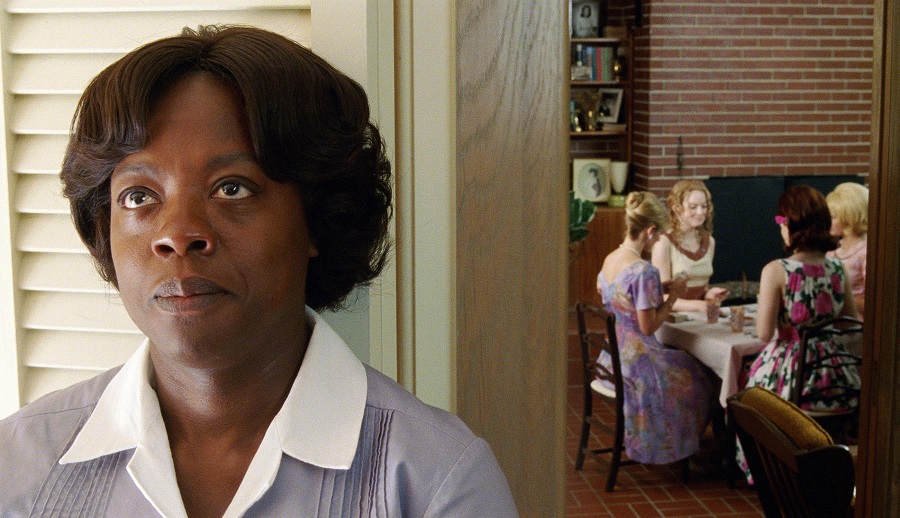 Even involved in some controversies, Crossed Stories conquered four Oscar nominationswinning with Octavia Spencer for her role as Minny Jackson.

In the plot, Skeeter (Emma Stone) wants to become a writer and starts interviewing black women from her city who work as maids to compose a novel. Thus, she meets Aibileen Clark (Viola Davis) and comes to understand more how the fight for rights can be important. 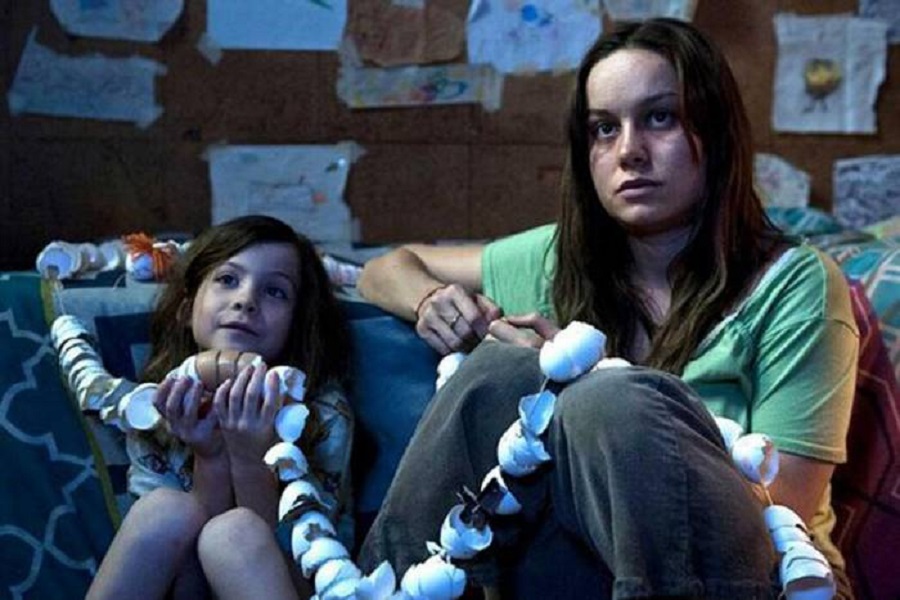 In this drama film, follow the story of Joy (Brie Larson) and her son Jack (Jacob Tremblay), who live locked in a dark and stuffy room after she was kidnapped by Nick (Sean Bridgers). On a certain day, mother and son manage to escape captivity and return to live in society. However, there are many traumas that need to be overcome. 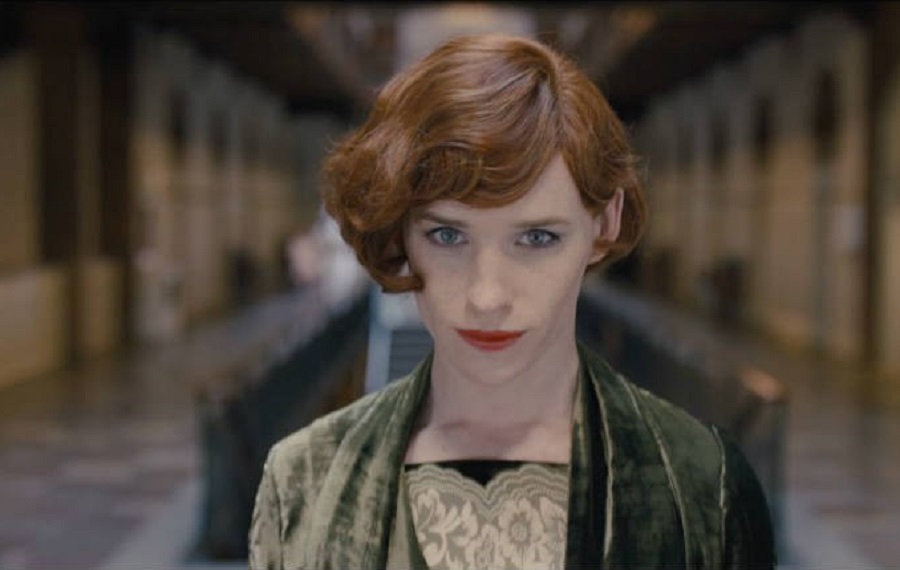 In the mid-1920s, Gerda Wegener (Alicia Vikander) is a visual artist who lives happily alongside Einar (Eddie Redmayne), her husband and also an artist. However, as time passes, Einar begins to discover herself as a woman, causing Gerda to despair, even though she provides some kind of support. In this way, Lili Elbe is born, one of thefirst people to undergo a surgical procedure of genital readjustment. 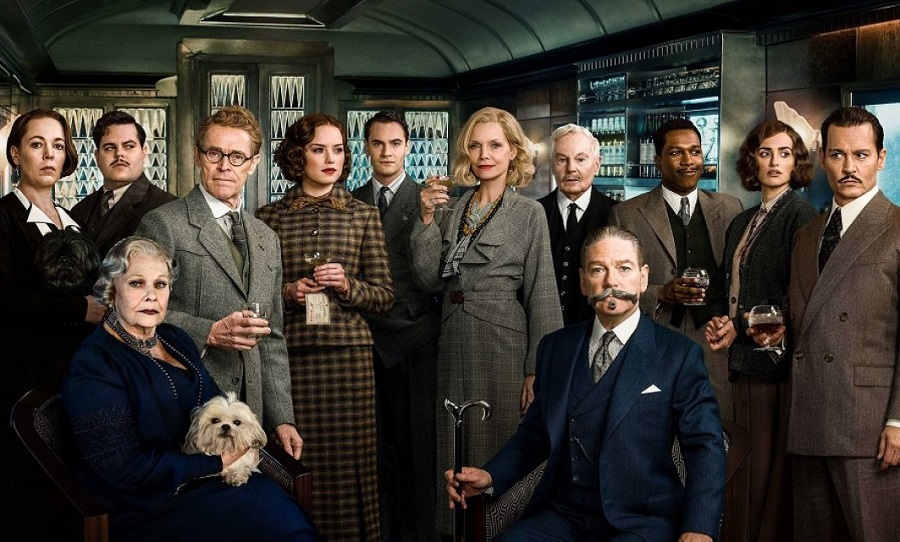 Based on the detective novel by Agatha Christie, in the Star Plus catalog you can also find dramas full of suspense and mysteries. In Murder on the Orient Express, all passengers on a train are a suspect in a murder case until proven otherwise. To investigate the crime, the famous detective Hercule Poirot (Kenneth Branagh) appears with the aim of interrogating everyone present. 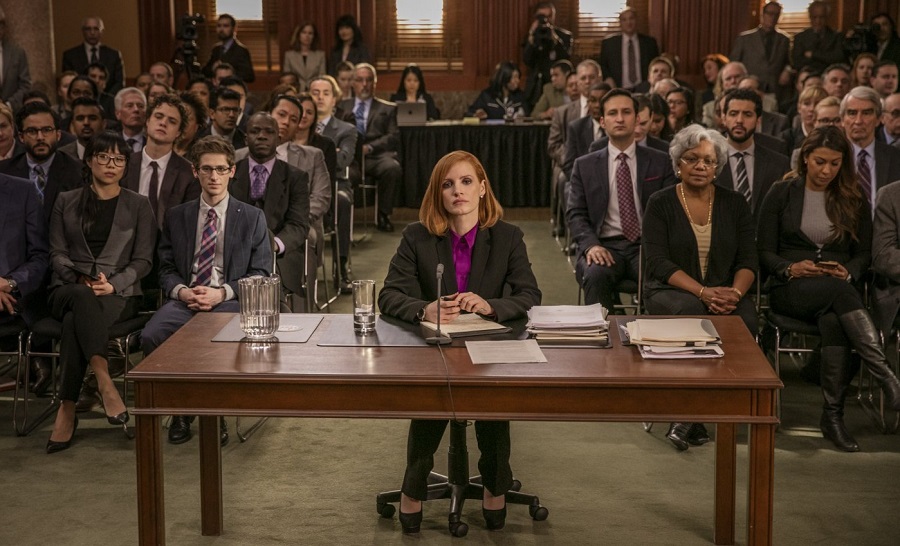 To close the list, another potent drama movie for those looking for what to watch. In the narrative, viewers are introduced to Elizabeth Sloane (played by Jessica Chastain), a political strategist who takes risks with the intention of changing legislation of his country, making the control more effective. However, because it is a controversial subject, she does not find any kind of support in her journey.

Did you like the directions? So stay tuned here on Mega Curious to receive more movie streaming tips!