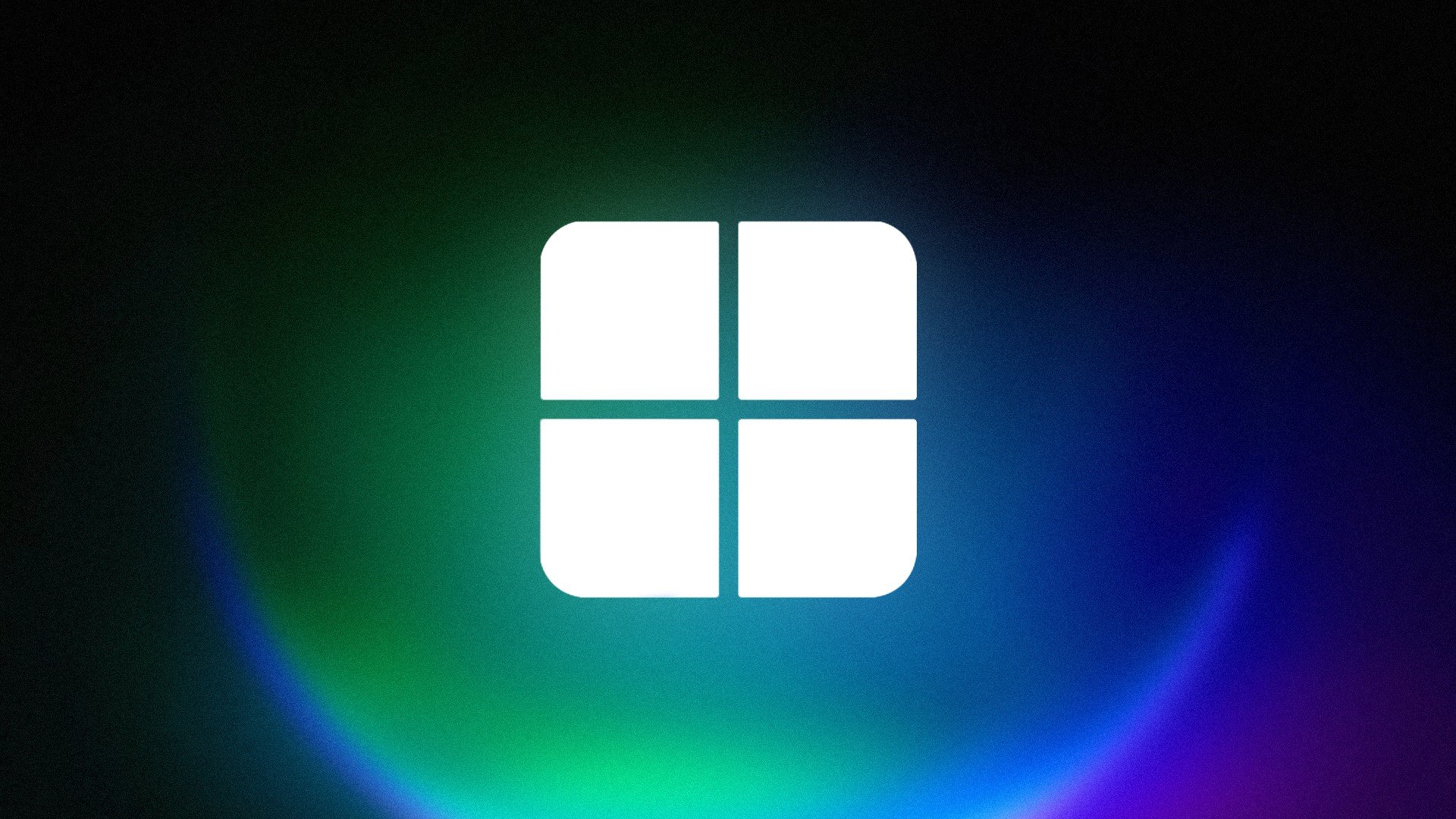 Windows Subsystem for Android Gets Performance Improvements on Insider Channel

Windows Subsystem for Android is getting an important update for Windows Insider users in the Dev and Beta channels. The update is identified by version 2209.40000.26.0 and brings many bug fixes and improvements for using Android apps on computer.

According to Microsoft, the improvements implemented in this version of Windows Subsystem for Android are as follows:

All these new features bring more stability to the Windows Subsystem platform for Android, thus fixing bugs and unexpected application closures. It is worth remembering that the use of Android applications on Windows 11 is restricted to some regions and is not yet officially available in Brazil.

Finally, it must be remembered that Microsoft has already confirmed that Android 13 should arrive for Windows 11 soon, allowing applications to have greater performance and improved compatibility on computers. The new version should bring more features like picture-in-picture mode support, widget support, file backup and more.

Previous Cartolouco influencer loses BRL 100,000 in bet on Copa do Brasil final
Next Millie Bobby Brown Was Enola Holmes Before She Was Cast In The Movie