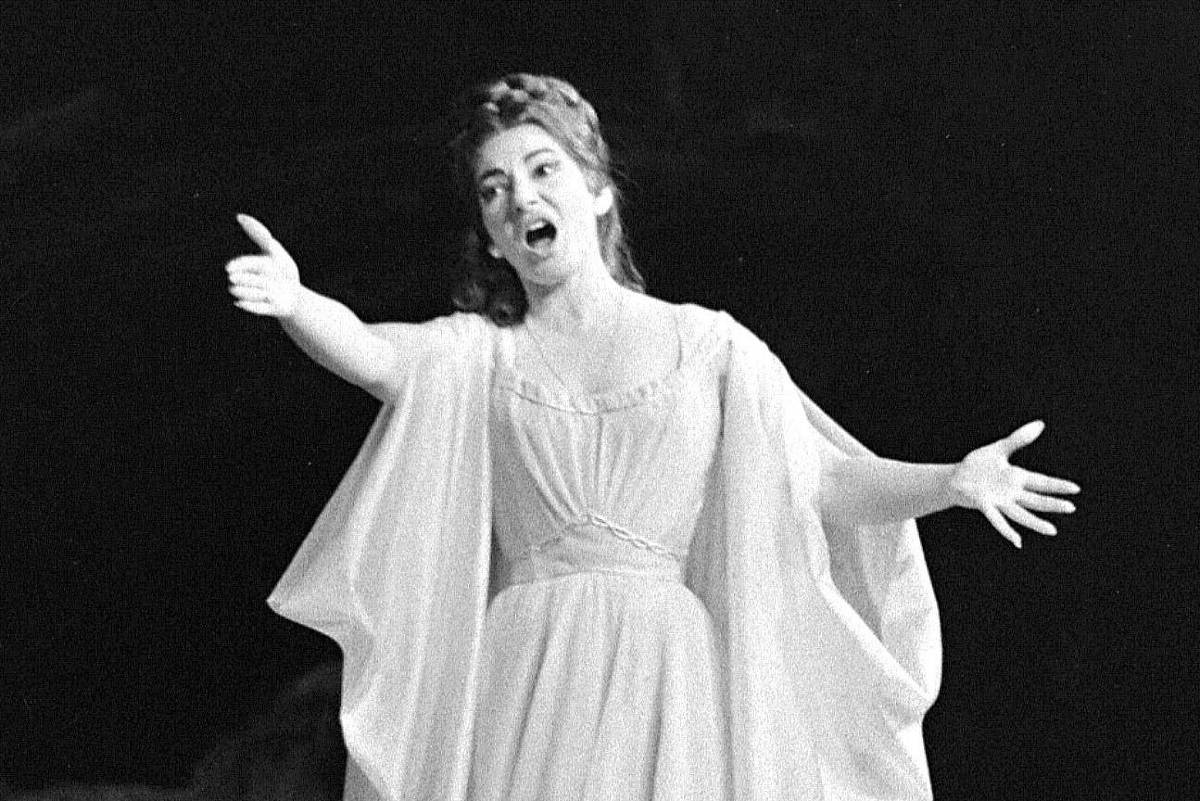 Angelina Jolie will be the next actress to face a biography of Chilean filmmaker Pablo Larraín. After transforming Kristen Stewart into Princess Diana in “Spencer” and Natalie Portman into Jacqueline Kennedy in “Jackie”, he is preparing to direct a feature about Maria Callas.

One of the main voices of world opera, the Greek-American soprano had a life marked by overwhelming success, but also by personal scandals and a romance, coincidentally, with Aristotle Onassis, who would later marry Jacqueline Kennedy.

Called “Maria”, the film will chronicle “the tumultuous, beautiful and tragic story of the world’s greatest opera singer, revived and reimagined during her final days in 1970s Paris,” reads the synopsis. Callas died at age 53 due to a heart attack.

The screenplay for the feature was written by Steven Knight, the same author of “Spencer”, and the production is again by Pablo Larraín’s brother, Juan de Dios Larraín, by the Fabula Pictures label, together with The Apartment Pictures, Fremantle Company and Komlizen. Film

“I take the responsibility I have for Maria’s life and legacy very seriously. I will give everything I can to meet this challenge. Pablo Larraín is a director I’ve admired for a long time. Being able to tell more of Maria’s story with it, and with a script by Steven Knight, is a dream come true,” Jolie said in a statement.

The film does not yet have a release date or other cast names announced. In theory, this will be the last female biography of Larraín, who in the so-called trilogy of films about “women in heels” sought to profile great icons of the 20th century.

Previous Barcelona plan to ‘clean’ the squad for new economic ‘breath’; see who can leave
Next Vidal will undergo drainage in his right ankle 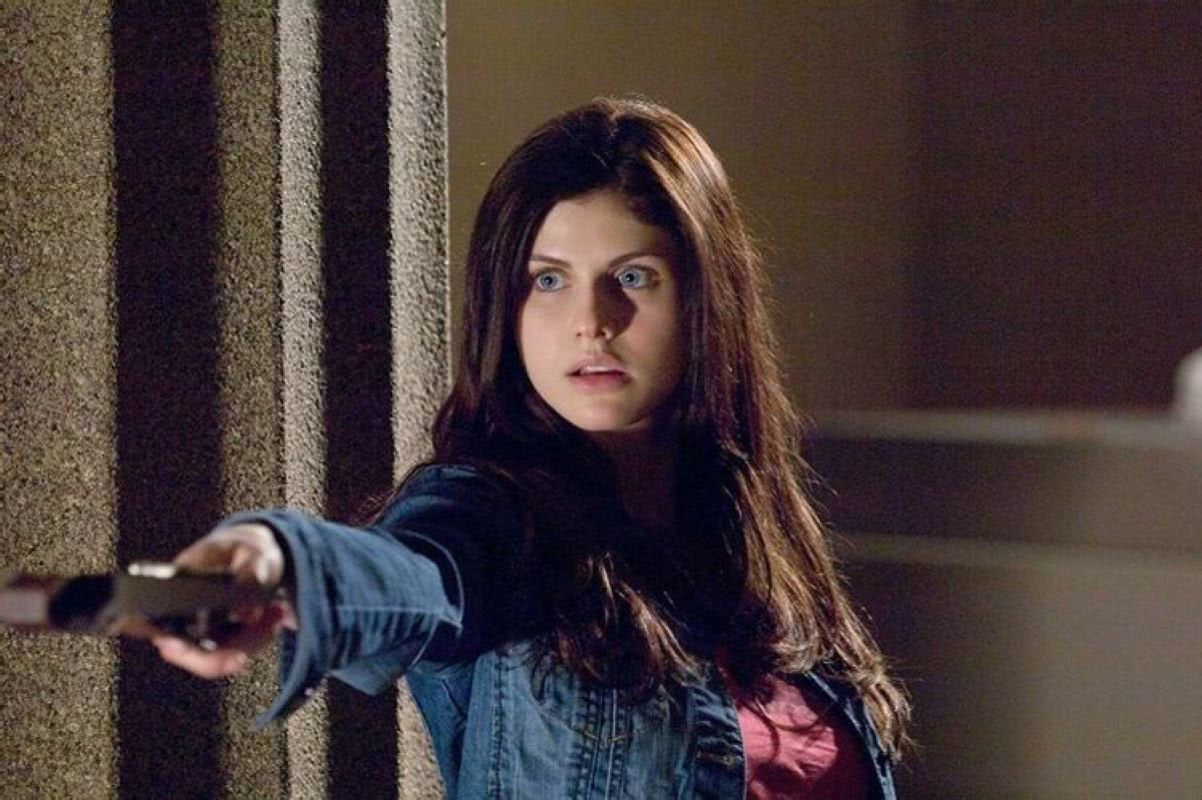 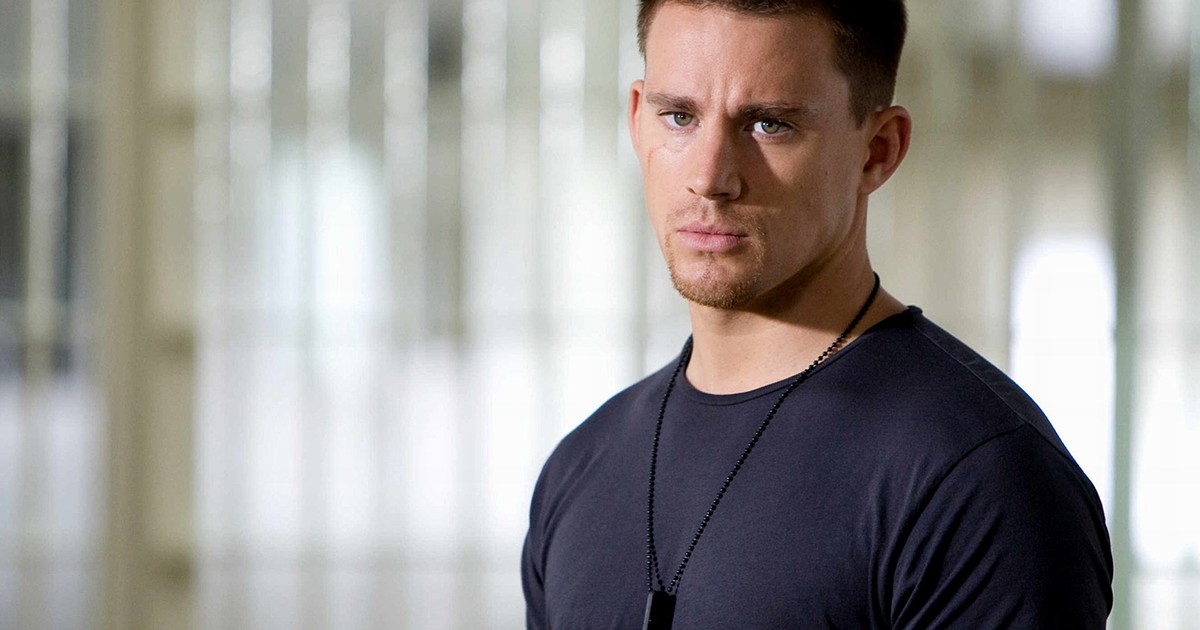