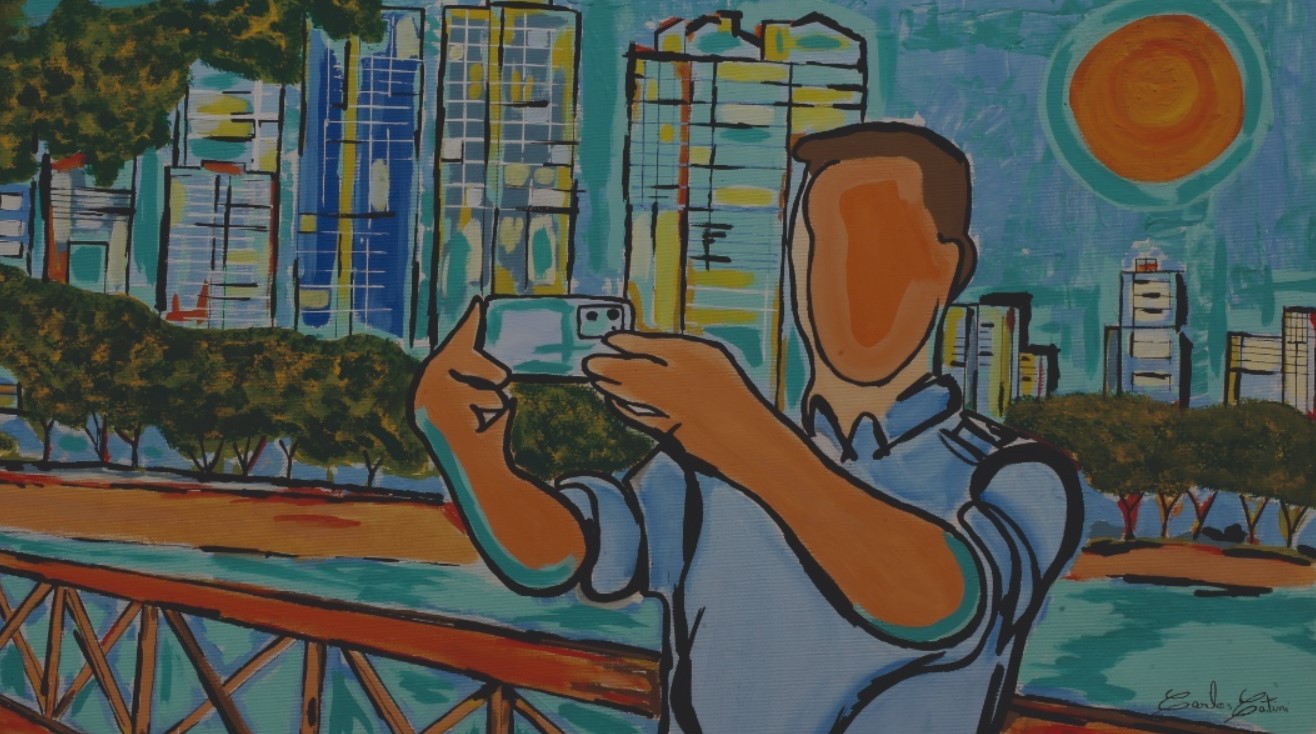 Anniversary of Goiânia has a special cultural program; see the script

With free attractions or affordable prices, the city hosts shows, music and art in honor of its 89 years

At Monday, October 24it is celebrated the goiânia’s birthdaywhich in full youth, completes only 89 years of existence. So young and with a lot of history to tell, our beloved city will have good cultural attractions to celebrate with the residents, who will be able to see art, music and much more.

One of the highlights is the second edition of the project “Goiania ArteDoor”, which in reference to the age of the capital, presents works by 89 local artists, which will be reproduced and spread on billboards in various parts of the city. From October 25th, the original works will be on display at Casa de Vidro.

At the end of the day, the public will also be able to follow a super special show with the singer Alexandre Pires, which ends the season of the Aldeia Sesc de Artes project, with the presentation of the show “O Baile do Nêgo Véio”. The show takes place at the Oscar Niemeyer Cultural Center, but tickets are already sold out.

At the Saturday and Sunday (22 and 23/10) the Goiânia City Hall also promotes special events, which are part of the cultural program in honor of the city’s 89 years. Thus, the public will be able to see shows, spectacles and theatrical numbers during the Festival Goiania Canto de Ouroit’s the Festival of Performing Arts Goiânia em Cena. Check out the main attractions below!

Gospel concert, with the Symphony Orchestra of Goiânia 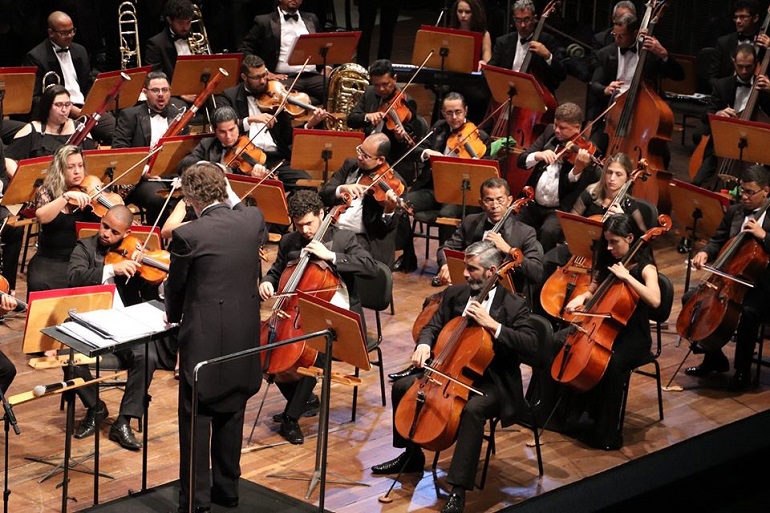 Emotion and a tribute to be remembered, is what the Symphony Orchestra of Goiânia promises, which presents a super special concert to celebrate the city’s anniversary, along with the Symphonic Choir and members of the Metropolitan Civil Guard band.

With free admission, the event takes place at Teatro Goiânia, starting at 6:30 pm, with admission on a first-come, first-served basis. In the repertoire, hits such as “Mais Perto Quero Estar”, “Because He Lives”, “Grandioso És Tú”, “Autor da Minha Fé”, “Cidade Santa”, “Santo, Santo, Santo”, among others.

Show with Alexandre Pires, at CCON 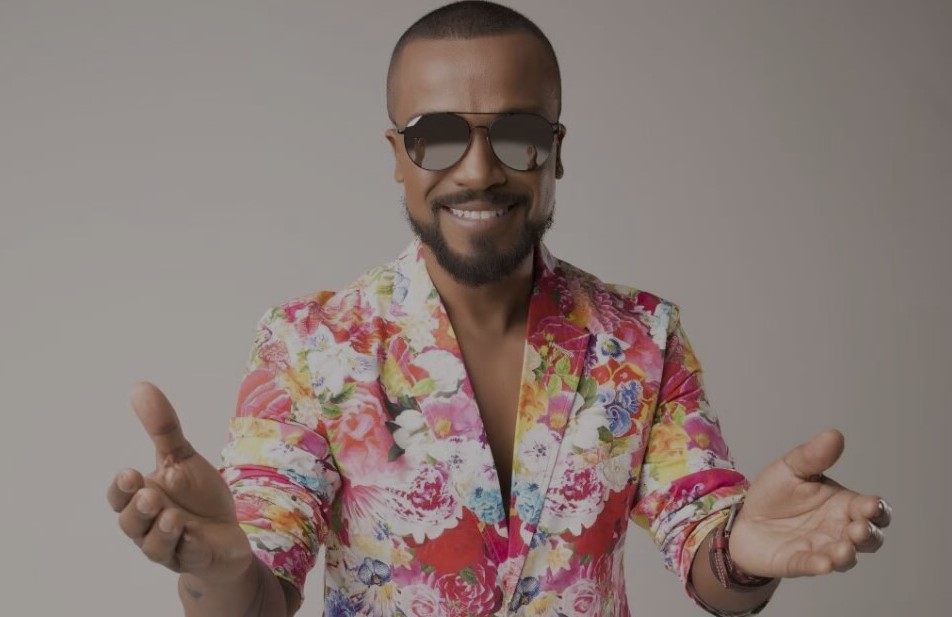 The cultural program for Goiânia’s anniversary also features a major show, with a presentation by Alexandre Pires, who promises to end the day with a flourish.

The singer presents the show “Baile do Nêgo Véio 2”, which is part of the Aldeia Sesc de Artes program, at its closing. The event takes place from 8 pm, at Palácio da Música, at the Oscar Niemeyer Cultural Center.

It is worth mentioning that the tickets are already sold out, but the show promises to liven up the capital, with several classics from the artist’s career.

Where: Palácio da Música, at the Oscar Niemeyer Cultural Center

Launch of the project “Goiânia ArteDoor 2022”

Works by 89 local artists will be displayed on billboards across the city (Photo: Disclosure)

With a slightly different exhibition, the anniversary of Goiânia will be marked by another edition of the “Goiânia ArteDoor” project. The goal is to spread several billboards around the city, in honor of its 89 years.

For this, 89 artists from the city were invited, who produced works especially for the project, which will be displayed on billboards throughout the city. As a theme, the paintings identify the city through monuments, landscapes, sights, woods and other important spaces for the capital.

The launch takes place on Monday (24/10), from 17h, in the Hall of Teatro Goiânia. The exhibition can be seen at various points in the capital, of course, free of charge.

Open to the public and free 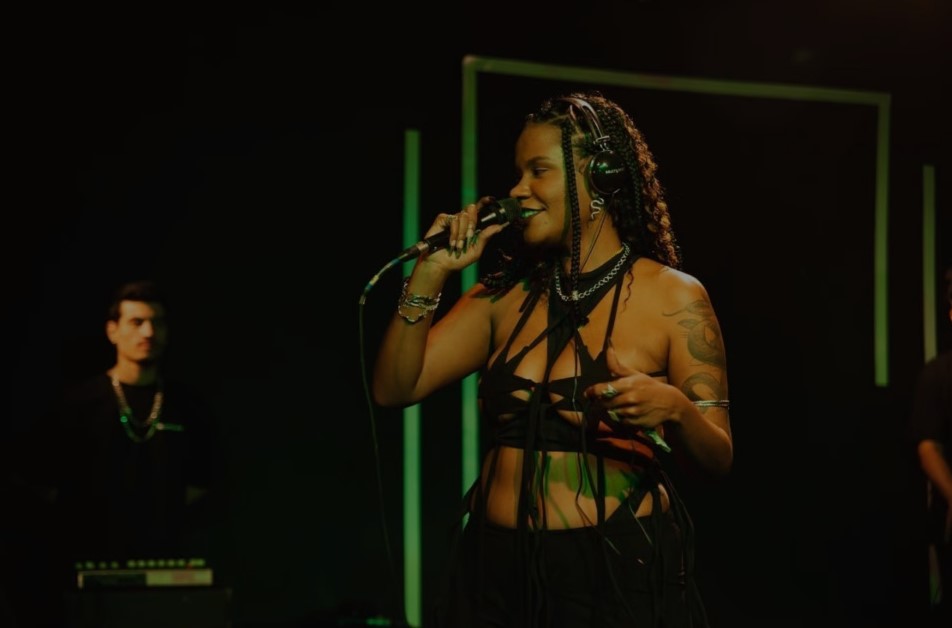 The shows are free (Photo: Disclosure)

Held by the Municipality of Goiânia, in honor of Goiânia’s birthday, the Canto de Ouro Festival continues until November 6, always on weekends, divided by musical styles.

This Saturday and Sunday (22 and 23/10), the community can still follow samba, pagode, rap and trap shows, with local artists. On the 22nd, from 8:30 pm, Dona da Roda, Diego Mendes and Danilo Carvalho will perform.

On the 23rd, starting at 7:30 pm, it will be the turn of Genuinno and Jhames; DJ Tubas presents: Gregga, Guimas and Iná Avessa; Jimmy, Luanna Angelica and Dkiller. The event takes place at the Centro Municipal de Cultura Goiânia Ouro, and just pick up your free ticket at the box office to watch the shows. 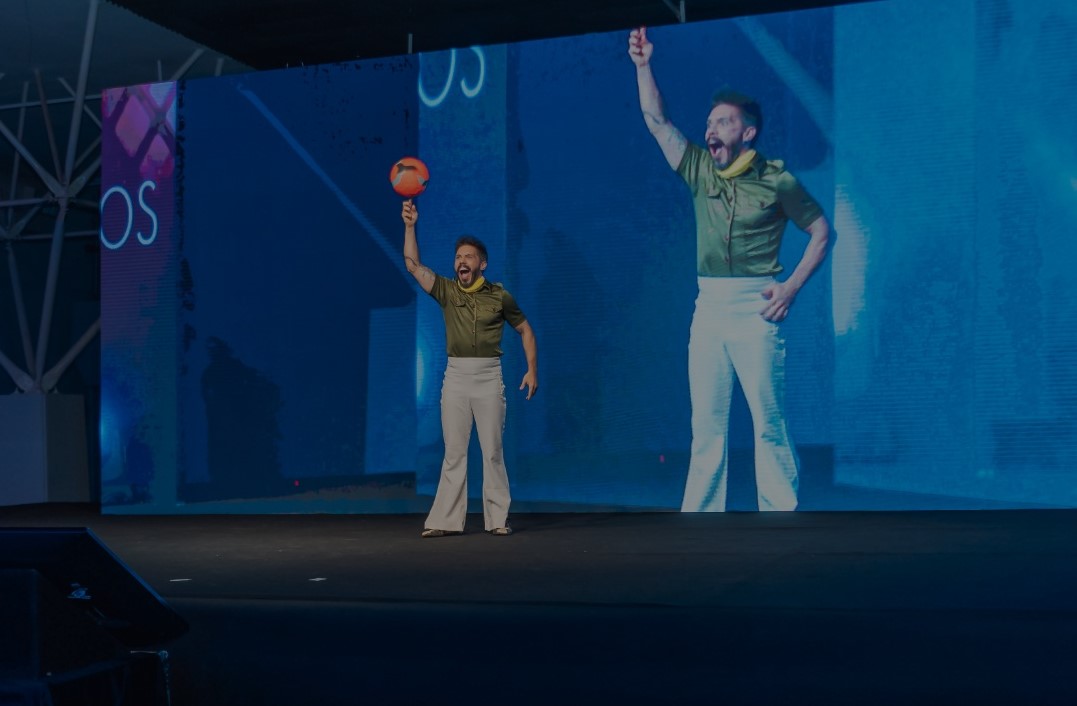 After a two-year break due to the pandemic, Goiânia em Cena is back in the city, especially to celebrate the capital’s 89th anniversary. With the theme “The challenge of returning to the scene”, the project performs several musical numbers and theatrical shows, in different parts of the city.

This Saturday and Sunday (22 and 23/10), numbers will be presented at Praça Universitária, Bosque dos Buritis and Lago das Rosas, always from 5 pm, with free access for the community in general. It’s really worth checking out!

Zezé, Jota Quest, Sandy and Joelma are highlights of the extended holiday in Goiânia

Previous Ex-President of China escorted out of Communist Party Congress; watch video
Next Fluminense should offer Reinaldo a two-year contract; understand the reason