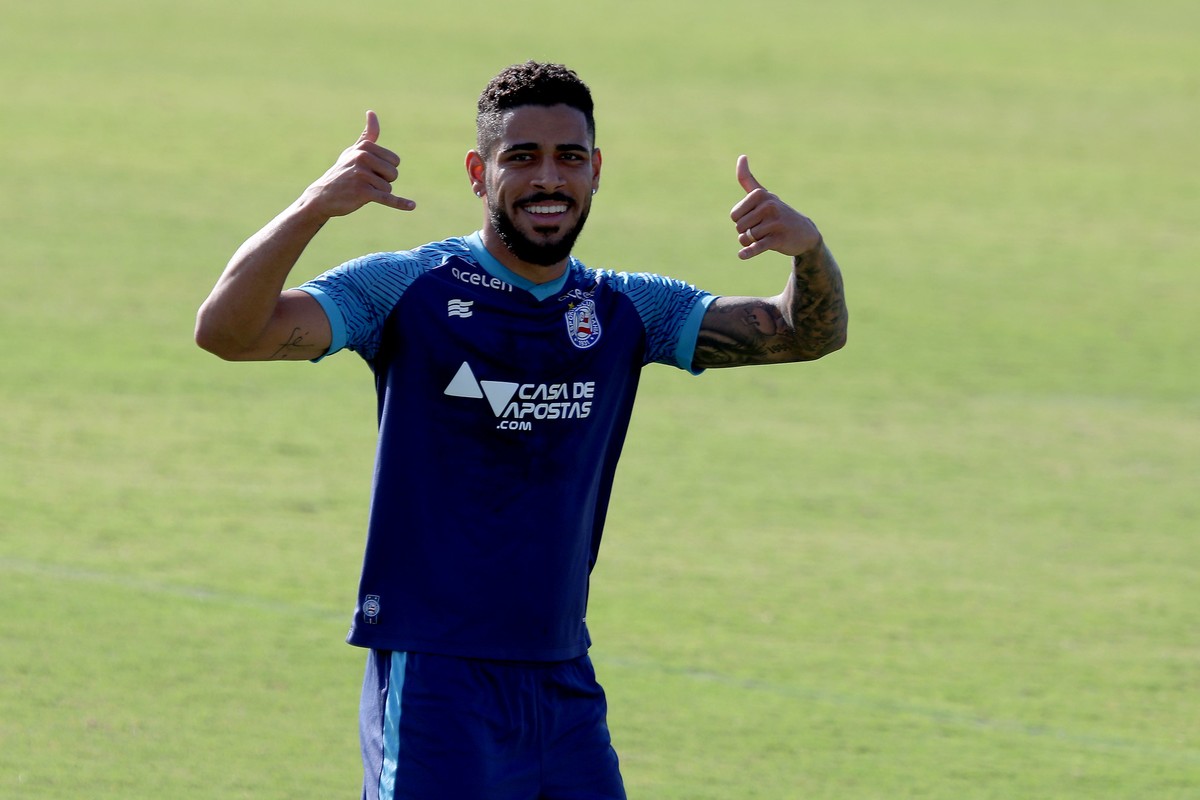 Bahia can finish this Saturday with a guaranteed spot in the First Division of 2023. Tricolor depends on a combination of results, however, first of all, they need to do their part and beat Vila Nova at Arena Fonte Nova. The match valid for the 36th round of Série B of the Brazilian Championship starts at 16:30 (Brasilia time).

The only team to spend the 35 rounds of Série B in the G-4, Tricolor has the first chance to gain access in a mathematical way. For that, it will be necessary to beat Vila Nova and hope for stumbling blocks from Sport, Criciúma and Sampaio Corrêa. See the scenarios here.

+ What Bahia needs to guarantee access against Vila Nova: see the scenarios

Good news for Bahia fans is that Vila Nova arrives in Salvador with the risk of relegation practically ruled out and without great pretensions in Serie B. On the other hand, Tricolor will face a team in excellent form – Vila has not lost in seven games and has the best campaign of the return alongside Ituano.

With André recovered, Eduardo Borroca has all the players who started against Grêmio at his disposal. The bad news for the coach is that he continues without counting on Matheus Bahia. Even after training with the ball during the week, the side was not included for this Saturday’s match.

In this way, the probable team of Bahia for soon has: Matthew Claus; André, Ignacio, Luiz Otávio and Luiz Henrique; Patrick, Mugni and Daniel; Alligator, Caio Vidal and Ricardo Goulart.