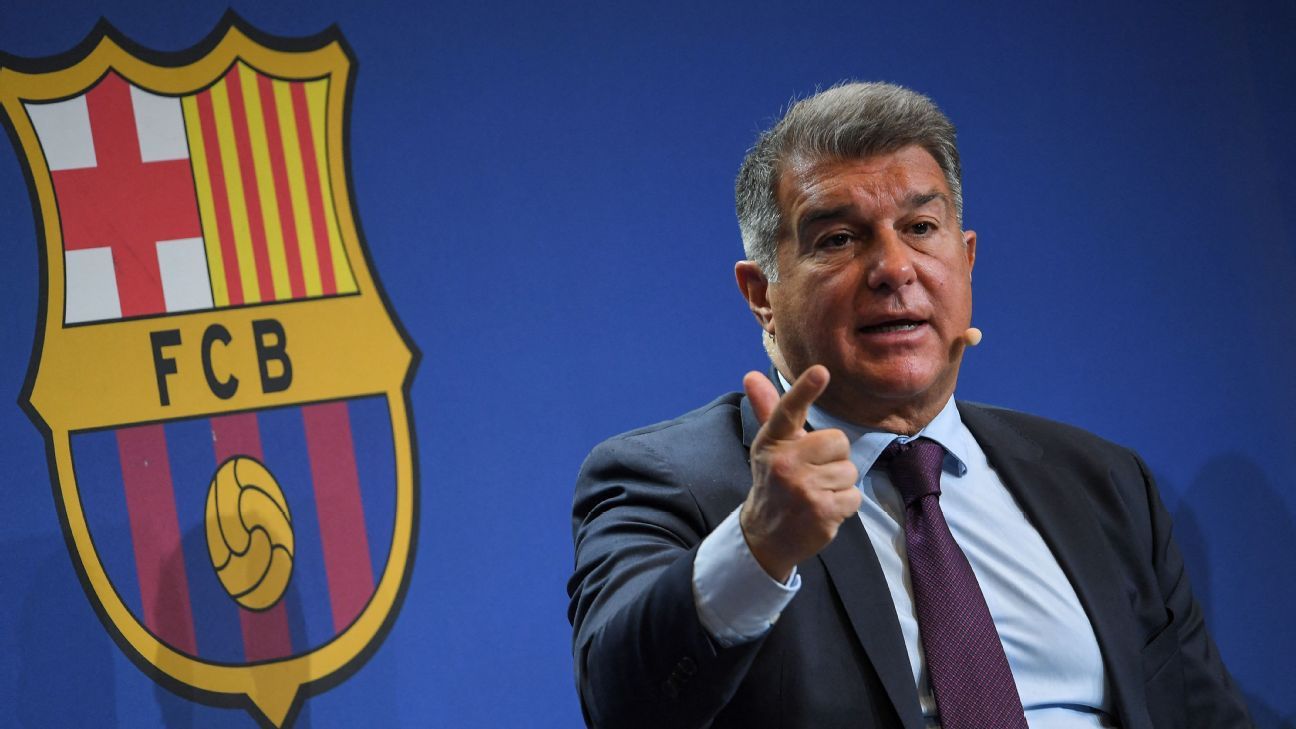 Barcelona plan to ‘clean’ the squad for new economic ‘breath’; see who can leave

O barcelona plans a major revamp for the next season without its four captains: Sergio Busquets, Gerard Pique, Jordi Alba and Sergi Roberto. The information was collected by ESPN with sources linked to the club.

Busquets and Roberto’s contracts expire at the end of the next season, while Pique and Alba have deals until the end of 2024.

Pique and Alba have lost their first-team positions this season, and Busquets remains in midfield. Roberto, who signed a one-year extension in June, has struggled with his regularity because of injuries.

The 34-year-old midfielder will make his decision after the World Cup and there are already offers from MLS. Xavi values ​​the versatility of Roberto, who is the youngest of the quartet at 30 years old, but the club would like to improve the right-back and midfield now in January, if not at the end of the season.

The situation is complicated with Pique, who will turn 36 in January, and Alba, 33, as they both have 18 months still on their high-paying agreements. As a result, contract terminations would be considered ‘extremely high’.

For Barça to get rid of the duo, it would need to find a team that pays the players’ salaries or negotiate a termination for much lower values ​​with the two athletes.

At an event with clubs, president Joan Laporta and director of football Mateu Alemany said that the issue of salaries for some players has been a problem for the team’s performance in the transfer market.

“There are some salaries that are way above the market value”, commented Alemany: “This has greatly hindered what we can do in terms of transfers”.

“These players are untransferable and cause a lot of problems in terms of financial fair play. The main objective is that these salaries no longer exist”, he concluded.

barcelona and Athletic Bilbao face each other this Sunday (23), at 16:00, with live on ESPN on Star+.