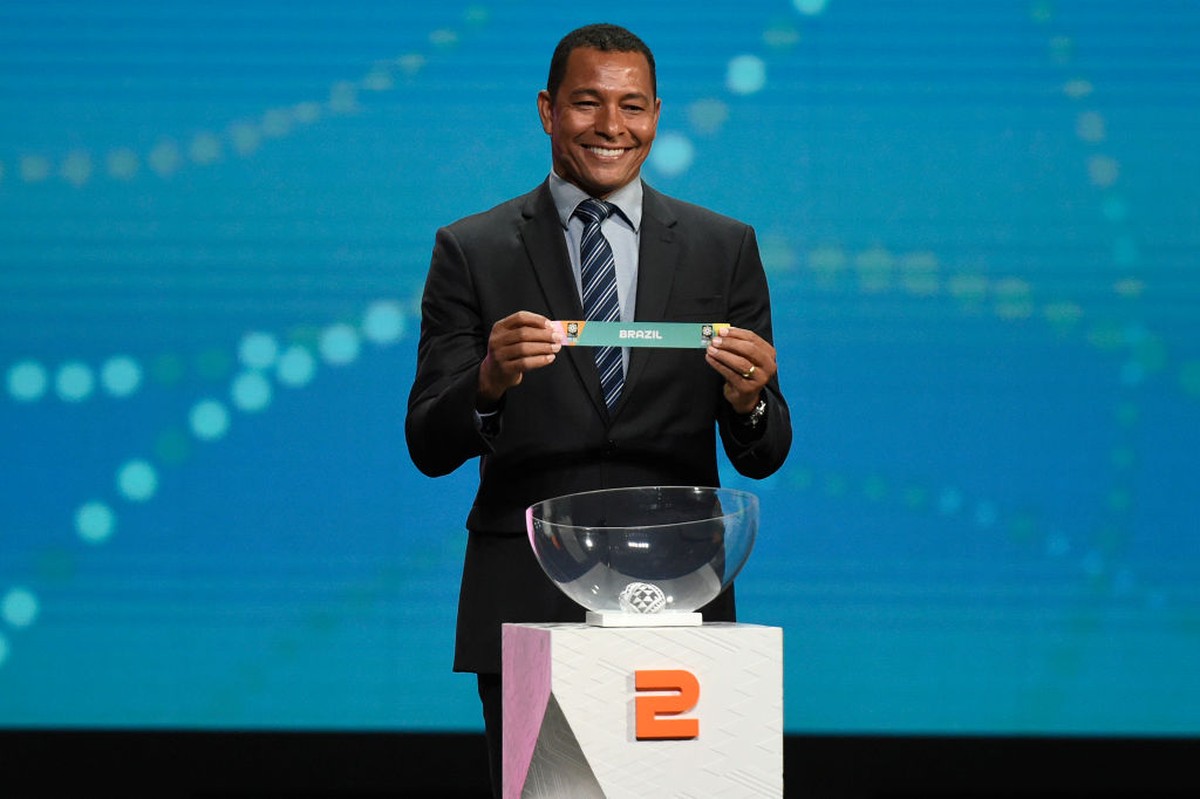 The women’s team met the rivals in the first phase of the 2023 Women’s World Cup this Saturday morning. In a draw held in Auckland, New Zealand, the host country alongside Australia, Brazil was in Group F along with France, Jamaica and another team coming from the playoffs. The debut is scheduled for July 24, in Adelaide, Australia, against one of the teams that are still looking for the three spots in playoff C – Paraguay, Taiwan, Papua New Guinea or Panama -, which takes place in February 2023. .

The second match will be against the French on July 29, in Brisbane. The closing of the 1st phase is against the Jamaicans, in Melbourne, on August 2nd. The sequence of the women’s team at the World Cup will be the crossing with Group H, which has Germany as the seed, in addition to Morocco, Colombia and South Korea. Present at the event, Brazil’s coach, Pia Sundhage, said that it will be a challenge not to know the rival of the debut yet to be able to focus on that specific opponent.

– It’s a group that you just have to embrace, no matter who we play with. It’s a little complicated because we still don’t know our first game, we don’t know who we’re going to play with. It’s hard to get to work. We have to wait and see in February. That’s the first thing. It’s a good thing not to play France in the first game, and we’ll do our homework to get France and Jamaica. Very different games, and I like that. That’s good – said the technique of the Brazilian team.

The Cup will feature 32 teams for the first time, eight more than in 2019 in France. The contest starts on July 20th and runs until August 20th. The first game to be played will be New Zealand vs Norway. On July 27, in Wellington, New Zealand, the United States and Holland will re-edit the final of the last World Cup. Winners of Euro 2022, England debut against one of the teams coming from the B play-off – Senegal, Haiti or Chile -, on July 22, in Brisbane, Australia.

The Brazilian team continues in November with its preparation for next year’s dispute. The team led by coach Pia Sundhage will have two friendlies between the 7th and 15th of next month. CBF organizes them to take place in Brazil. Another strong test will be the Finals against England, an event organized by Conmebol and Uefa between the champions of the Copa America and Eurocup, scheduled for the FIFA date of April – from the 3rd to the 11th of the month.