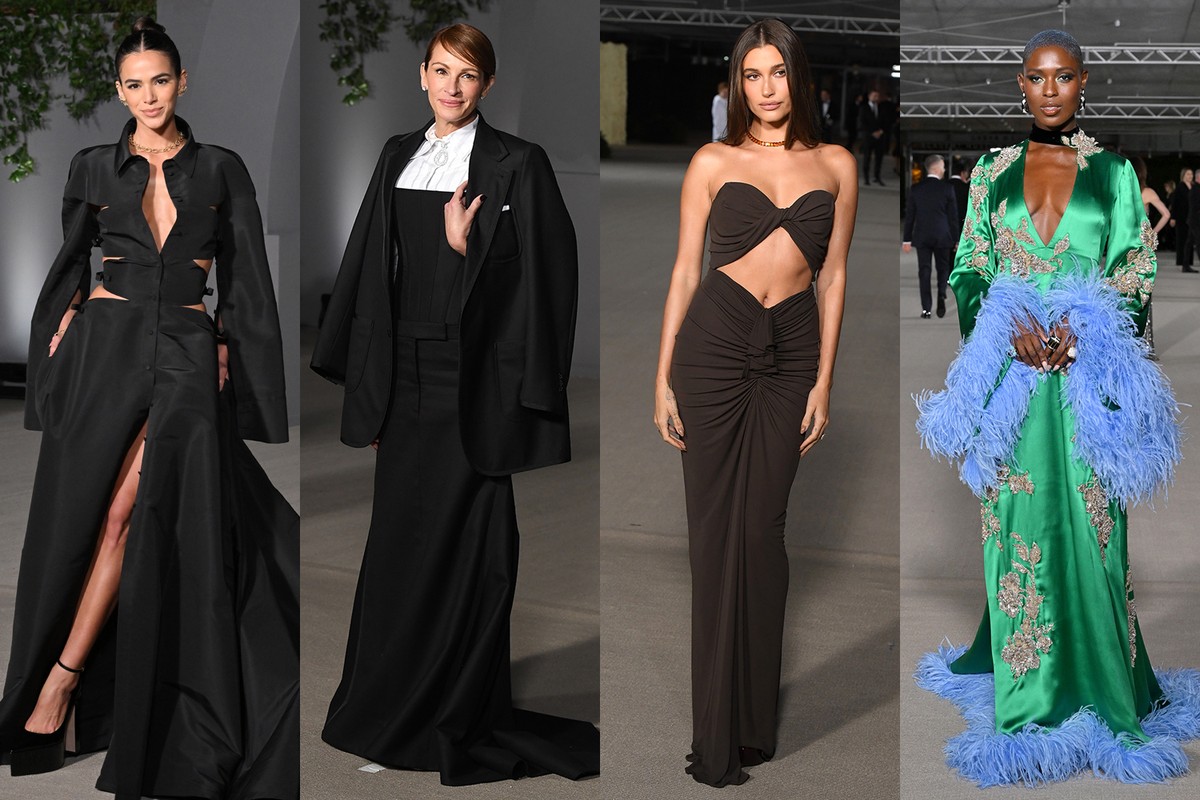 The space hosted a gala with a guest list as star-studded as Oscar himself, taking to the museum’s red carpet to honor four of the night’s award winners: Tilda Swinton, Steve McQueen, Julia Roberts and miky lee.

Celebrities like Jodie Turner-Smith, Kaia Gerber, the Brazilian Bruna MarquezineJessica Chastain and many others also crossed the red carpet before the ceremony.

On the red carpet, Bruna appeared accompanied by the actor Xolo Maridueñawith whom he starred in Blue Beetle, from DC Comics, which is scheduled to premiere in August 2023.

The couple were also there. Amal Clooney and George Clooney. While the actor wore a black tuxedo, Amal chose a strapless gown of green silk tulle with drapes and ruffles by Del Core.

Below, check out the productions of celebrities who walked the red carpet of the Academy Museum Gala.