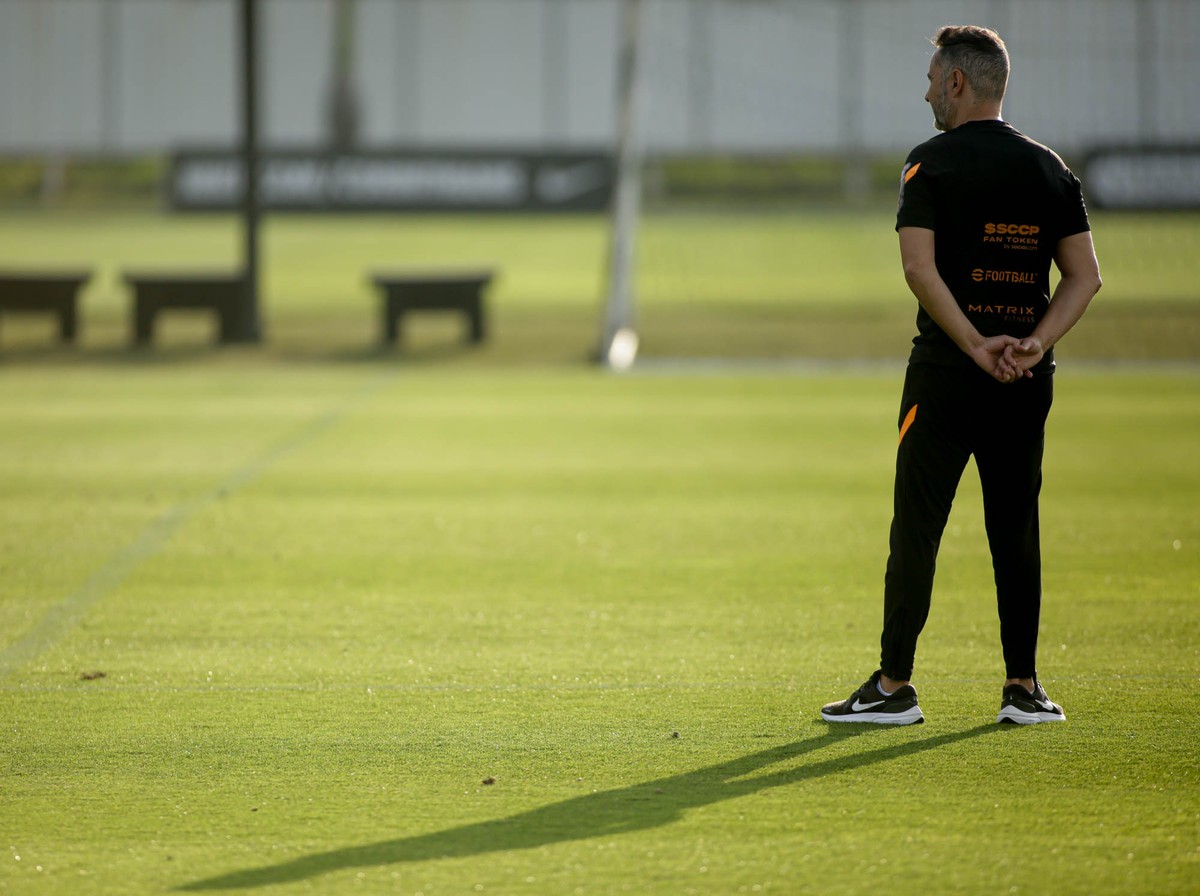 Corinthians lineup: Vítor Pereira has absences for the classic against Santos | Corinthians

This Friday, Corinthians ended the preparation for the classic against Santos, this Saturday, at 7 pm, in Vila Belmiro, for the 33rd round of the Brazilian Championship.

Coach Vítor Pereira was able to define who will field less than three full days after being defeated in the final of the Copa do Brasil, by Flamengo, at Maracanã.

The coaching staff performed ball possession training on a reduced field and ended with offensive and defensive dead ball activity.

Timão will not have forward Adson available. He is undergoing treatment for a strained left thigh muscle and, although the problem is not serious, naturally there was not enough time for him to recover from the injury he suffered in Rio de Janeiro. 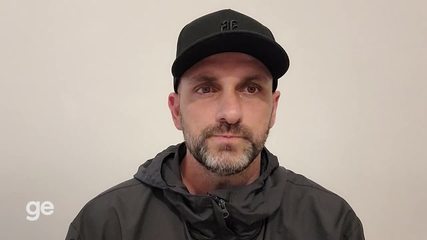 Careca praises the team: “The feeling is of pride” | The Voice of the Crowd

Who is also not available is the defensive midfielder Xavier, practically recovered from tendonitis in the knee tendon. He had not already been listed for the last two games.