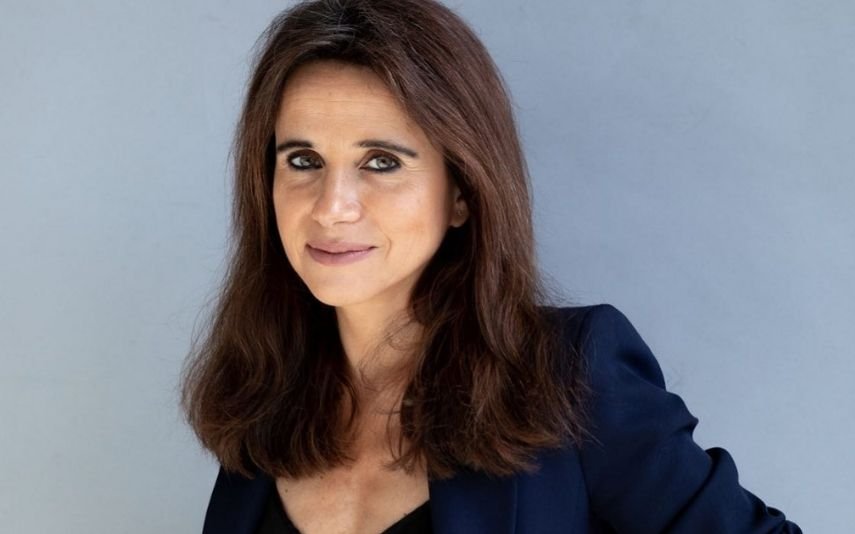 Delilah Carmo and Ana Sofia Martins will be part of the cast of the first international co-production of the Queluz de Baixo station. The series “John Without God”in which both actresses will be protagonists, is based on real events, resulting from a partnership between TVI it’s the Brazil channel together with the producers belly studio and coral europe.

Dalila Carmo is currently part of the cast of Por Ti, SIC, where she gives life to Mónica.

In addition to the two Portuguese actresses, the cast will also feature Brazilian actors such as Marco Nanini ( John of God), Bianca Comparato, Karine Teles and Antonio Savoie.

In a statement, Cristina Ferreira, director of Fiction and Entertainment at TVI, says that “she is very happy to be (TVI) a partner in this co-production that fictionalizes a story of global impact and which will have two Portuguese actresses in the cast”. “We are anxious and expectant with the beginning of the recordings and with the certainty that it will be a great project”, says Cristina.

Dalila Carmo and Ana Sofia Martins back to TVI

The new series will be broadcast on TVI and marks the return of Delilah Carmo to the channel and from Ana Sofia Martins to fiction. Dalila Carmo ended her contract with the Queluz de Baixo channel in 2021 after recording the series Sin.

Ana Sofia Martins decided to invest in an international career, having ended the contractual relationship with TVI in 2020. The actress was the protagonist of soap operas such as The only woman and Green gold.

“With the partnership of Canal Brasil, Coral Europa and TVI, we are carrying out one of the first international co-productions for independent series in the country, an increasingly common practice in European and North American territories. The series thus becomes a pioneer, both in the form and scope of its content, as well as in the innovative structuring of the business”, says Paula CosenzaProducer and one of the partners at Ventre Studio.

“John Without God” accompanies the life of Joao Teixeira de Faria, who became known in Brazil as João de Deus. Over the years, the healer has been accused of sexual abuse by hundreds of women, having been tried and sentenced to 19 years in prison for sex crimes and also misrepresentation, witness corruption and coercion, and illegal possession of firearms and ammunition. João Teixeira de Faria has been in prison since 2020.

The series also tells the story of the return of two sisters to Abadiânia 17 years before the arrest of João de Deus. One of them suffers trauma after being raped, while the other becomes a loyal employee of João de Deus. The story unfolds around the sisters’ reunion.

Director Marina Person also reveals that “the three protagonists of the series represent the real women who started the scandal: Carmem represents faith in the healing powers of João de Deus, Cecília represents victims of abuse and Ariane, Carmem’s daughter, plays the role of a girl who only realizes that she has been abused after talking to other women”.

According to the statement sent by the TVI the series has a mostly female production team, mainly in “leadership positions”. In “João sem Deus”, the main decisions are made by women.

Production is also accompanied by ‘Well Wanting Woman’a welcoming initiative for women who suffer violence in Brazil, providing face-to-face support during the recording of the most delicate scenes.