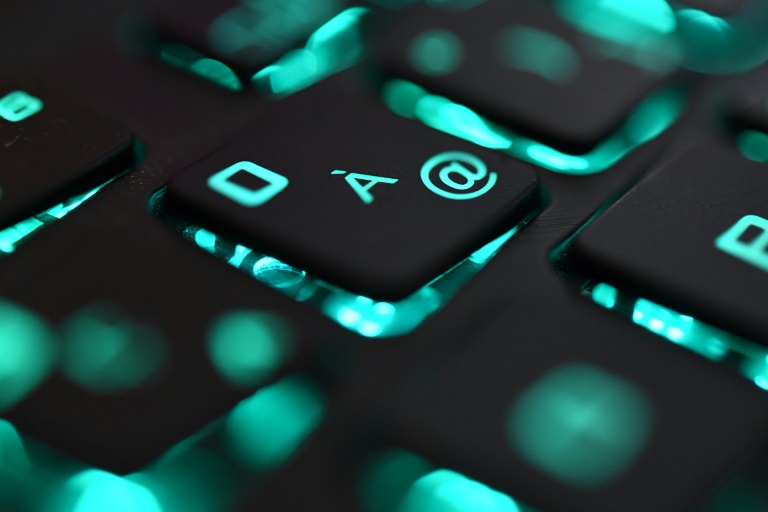 Deepfake pornography; know what it is

Britain’s Kate Isaacs, 30, discovered in 2020 that a video was circulating on social media in which she appeared having sex with someone else. Terrified by those explicit scenes, the young woman tried to remember when that situation could have happened. After reviewing the video, she realized that the face was hers, but her body was not. Then she found out that she had been a victim of deepfake pornography. The information is from the Metro UK portal.

Basically, deepfake technology, a kind of Artificial Intelligence (AI), takes a person’s face and merges it with other images to create a different reality.

This technology is used to manufacture fake news, financial fraud and even pornography and child pornography content.

In the case of pornography, developers take an image of adult content and put someone else’s face on it. A study by Queen Mary University of London found that 96% of these deepfakes are from women.

In addition to the anonymous, some celebrities have already been victims of this. In 2017, deepfakes by actress Zendaya, singer Billie Eilish and actress Scarlett Johansson were shared on the online forum Reddit.

To do this, you don’t need a lot of knowledge and sophisticated software. Available apps like FaceMagic can be used to create deepfake.

Unfortunately, there is still no specific regulation for deepfake. “If we want to move forward and protect people from this type of crime, we need to look at the system of legislation, because the systems that we have for the technology are just not right for that purpose. It can’t take five years to review and then act, because it will be out of date,” Kate said.

“From an activist perspective and as someone who has gone through this as a victim, we need to regulate these industries. The fact is that there are apps available that are legal and the fact that porn sites can post, view and share their content without your consent is a big problem. The thing is, we Brits are so prudish that we don’t want to have this conversation in Parliament, but burying our heads in the sand is obviously not working. We need to reform the kind of attitude we have towards these types of websites and sexual violence and sexual content online.”

Previous Vidal will undergo drainage in his right ankle
Next Vasco’s lineup: Alex Teixeira should start against Criciúma | vasco 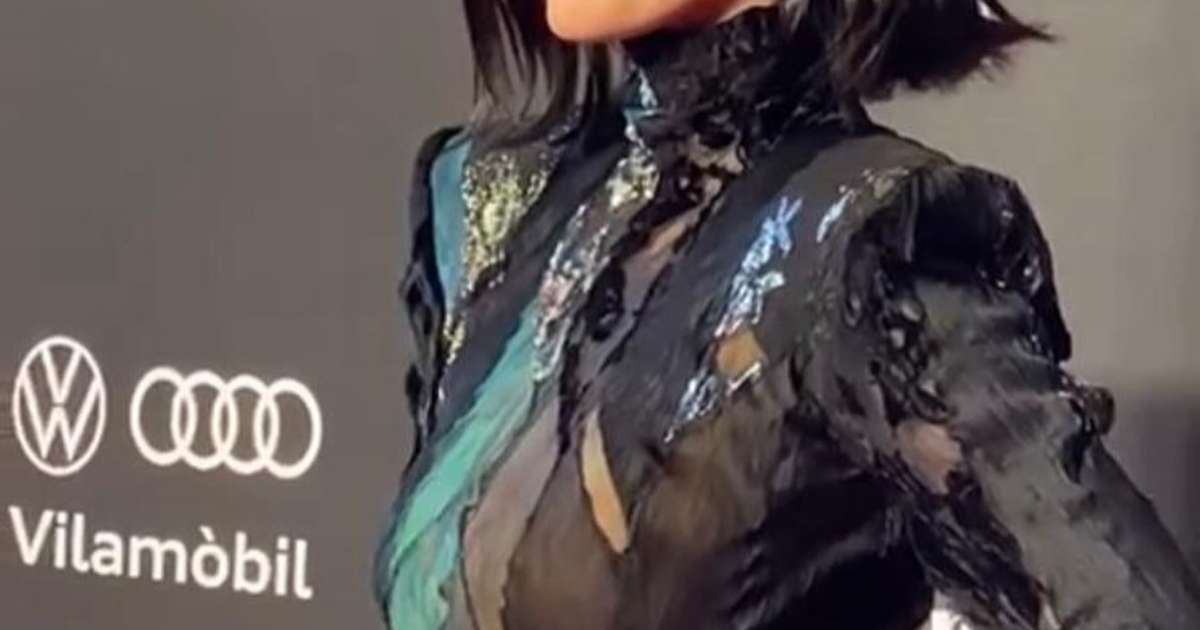 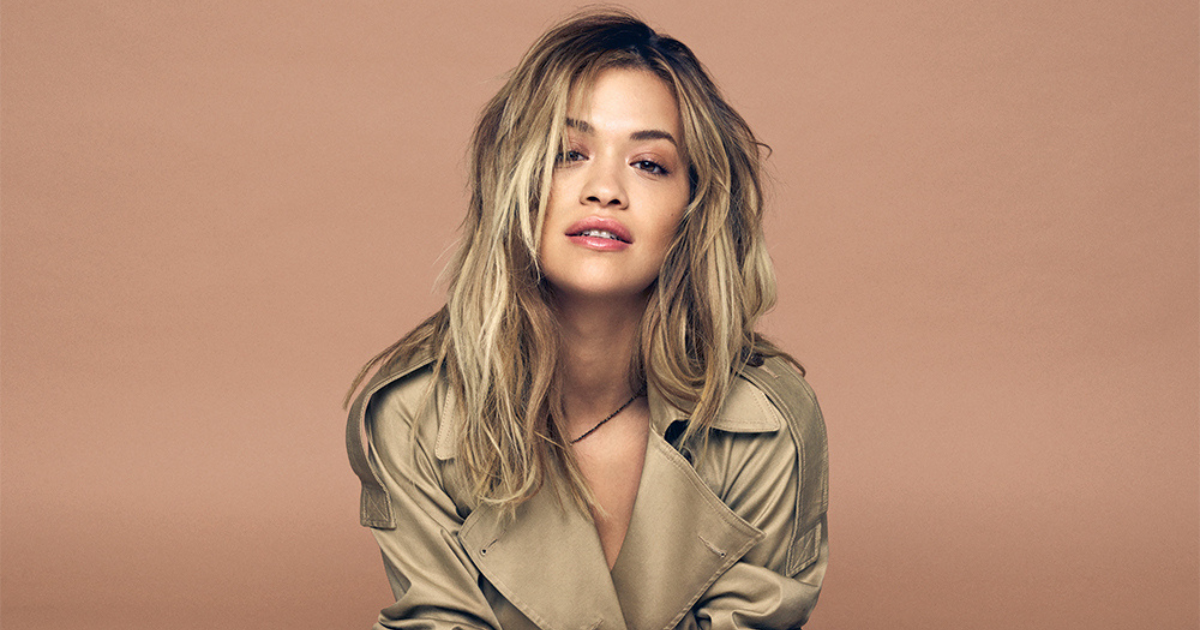