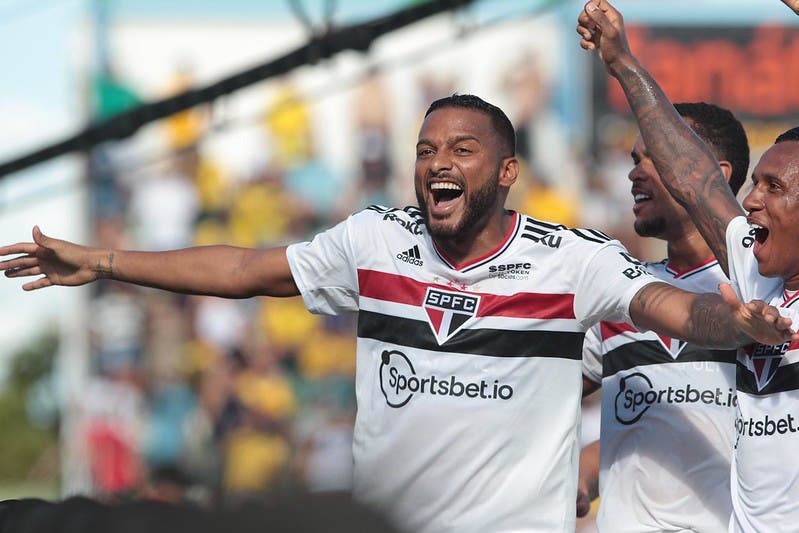 Fluminense should offer Reinaldo a two-year contract; understand the reason

One of the most criticized sectors of Fluminense since the departure of Caio Henrique, still in the first passage of Fernando Diniz, the left-back already has an ideal name, from the perspective of the coach: Reinaldo, from São Paulo. And the tendency is that, if there is an agreement, the Rio de Janeiro club will offer a contract period of two years.

According to the GE portal, however, there are still no open negotiations between the player and the Laranjeiras club. In the position, Tricolor has used Caio Paulista improvised, despite having Cris Silva and Pineida in the squad.

NETFLU exclusively reported this last Thursday about Tricolor’s interest in the player. Reinaldo has the endorsement of Fernando Diniz, with whom he worked at São Paulo, in 2020/2021. Close with the Warriors Team.

The proposal of a two-year contract for a veteran player – Reinaldo is 33 years old – is nothing new in the current management. That’s how Fluminense got it right with Felipe Melo, 39, and Willian Bigode, 35 this year. As there are gloves, bonus for signing contracts, the club, instead of paying them in full, dilute them in monthly installments, relieving cash flow. For this reason, contracts are longer than one season.