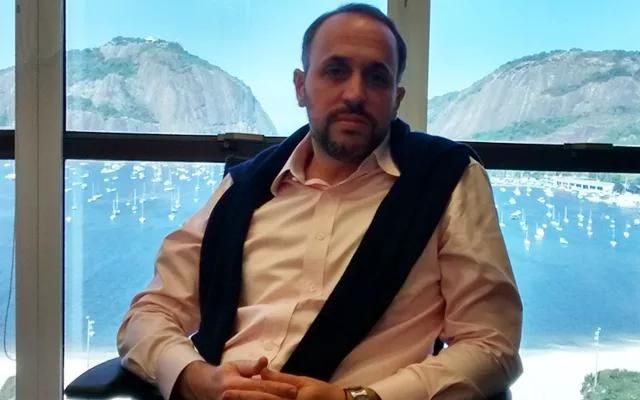 Flamengo is one of the richest clubs in Brazilian and South American football. However, Rubro-Negro spent six years restructuring itself financially to celebrate the glories of the present. In an interview with the channel ‘Charla Podcast’, the former vice president of Mais Querido, Claudio Pracownik, highlighted that the club could owe R$ 3 billion without the adjustments made during the management of Eduardo Bandeira de Mello.

— Each real he received paid 13 debts. We were a Debt Football Club. We see Botafogo being sold to a media group, a cool restructuring project. They said that Botafogo was broke, with 1.2 debt. Flamengo’s would be much superior to that one. If it was BRL 880 million estimated in 2013, put the correction index and see how much it would be: BRL 3 billion — commented, before concluding:

— There was a negotiation with a player who wanted to pawn Flamengo. I picked him up, took him to the Gávea balcony and showed him the pool. empty. That was a symbol of our management. The pool had a hole. You couldn’t put water if she left. It is the symbol of economic waste — highlighted.

Due to financial adjustments, Flamengo returned to the path of glory. Since 2019, Rubro-Negro has won one Libertadores da América, one Copa do Brasil, two Brazilians, two Supercopas do Brasil, one Recopa Sudamericana and three Campeonato Cariocas. The Mais Querido, in the current season, has the opportunity to score the second cup of the main tournament on the continent on October 29, against Athletico-PR, in Guayaquil, Ecuador.

However, before that, Flamengo enters the field this Saturday (22), against América-MG, for the 33rd round of the Brazilian Championship. The match will take place from 7 pm (Brasilia time), at Arena Independência, in Minas Gerais, with Premiere FC showing via pay-per-view. However, as usual, Coluna do Fla brings the most red-black broadcast on the internet, via YouTube.

Previous Hit on Record, Quando Chama o Coração is renewed for 10th year
Next New scenes of ‘Madame Teia’ are recorded; check it all out here!