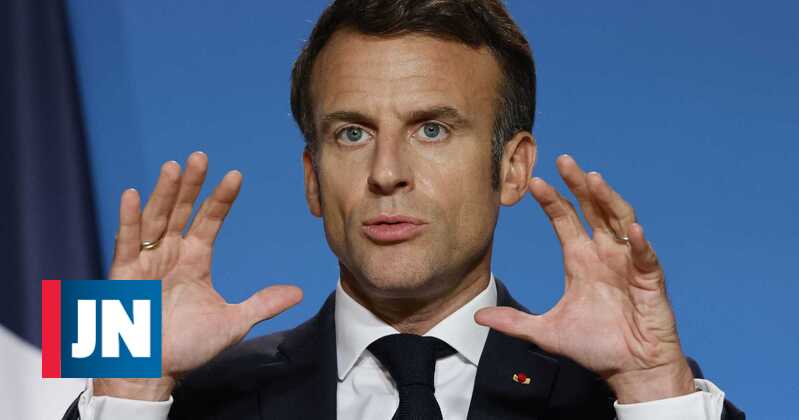 “France has decided to withdraw from the Energy Charter Treaty, something that was wanted by many,” Macron said on the sidelines of a European summit in Brussels.

BarMar Project. Brussels at the next summit on the Barcelona-Marseille link

But the TEC is applicable 20 years after a party withdraws.

In an opinion released on Wednesday, the High Council for the Climate, a consultative body, estimated that the text harmed the commitment of the subscribing countries “to a trajectory of decarbonization of their respective energy sectors in the horizon 2030 and in line with the ambitions of the Agreement from Paris”.

The TCE was signed in 1004, at the end of the Cold War, to offer guarantees to investors in Eastern and former USSR countries.

With the members of the European Union and over fifty other States, it allows companies to claim, in a private arbitration court, compensation from a State, whose decisions affect the profitability of their investments, even if they are a policy to combat climate change.