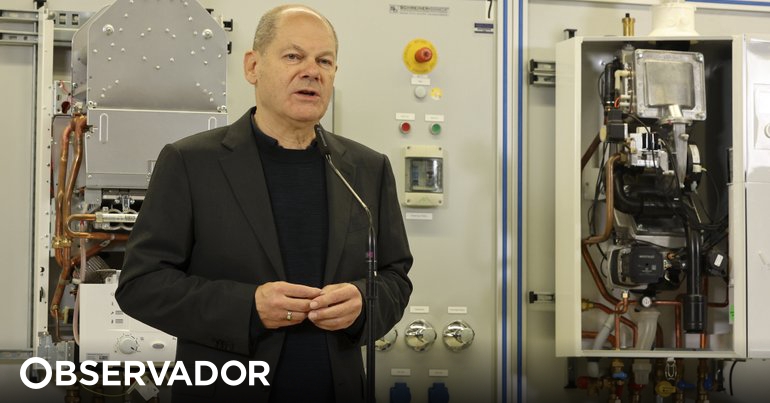 The reconstruction of Ukraine will be a “great task” for “the entire international community” and will require funding for decades, German Chancellor Olaf Scholz stressed this Saturday, in the usual video message on Saturdays. “Rebuilding will be a big, big task. And we will have to invest a lot to make it work well. Ukraine cannot do it alone. Not even the European Union can do it alone. Only the international community as a whole, which now supports Ukraine, can do that. And it has to be that way for a long time”, emphasized the German leader, quoted by the Efe news agency.

Scholz recalled that every day images of the “terrible destruction that Russia’s war against Ukraine is causing in that country” arrive in cities, roads, railways, power lines, hospitals, schools, libraries and universities.

And if now we are still trying to support Ukraine and its citizens to defend their independence, the integrity and sovereignty of their country, their democracy and their freedom, we are also thinking about the future: how are we going to rebuild everything this? When does the economy start to grow again and everything works?”, he added.

According to the German chancellor, the answers to all these questions are the objective of the international conference of experts for reconstruction, convened for next Tuesday, in Berlin, by Germany, as the country that holds the rotating presidency of the G7, and by the president. of the European Commission, Ursula von der Leyen, in close collaboration with Ukraine.

At a regular press conference, German government spokesman Wolfgang Büchner said on Friday that the conference would bring together representatives from Europe, the G7, the G20, international organisations, civil society, business and, in particular, , from Ukraine.

Ukrainian President Volodymyr Zelensky will call for a speech at the start of the conference, which will also feature Ukrainian Prime Minister Denys Shmyhal and several Ukrainian ministers.

Previous Paquetá returns to the field five days after injury; Neymar cheers: “I need you” | Brazilian Team
Next Critically ignored, romance movie with Teresa Palmer, on Netflix, will give you the shivers