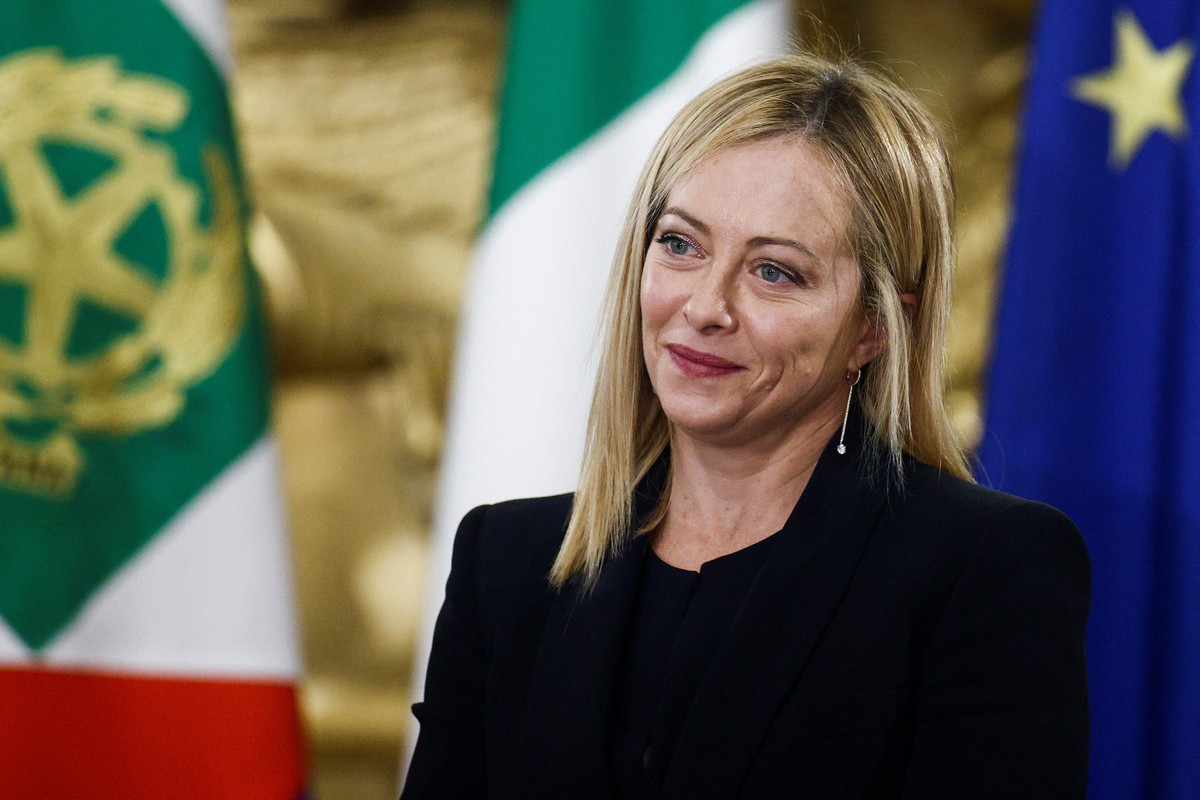 Giorgia Meloni was sworn in as Italy’s first female prime minister on Saturday alongside her cabinet team, giving the country the most right-wing government since World War II.

Meloni’s party, called Fratelli d’Italia (Brothers of Italy), won the September 25 general election as part of a coalition that includes the parties of former prime ministers Silvio Berlusconi and Matteo Salvini, both right.

“I swear to be faithful to the republic,” Meloni said before shaking hands with President Sergio Mattarella.

It will also be Italy’s 68th government since 1946 and faces daunting challenges including a looming recession and rising energy bills, as well as presenting a united front in its response to the war in Ukraine.

While Meloni has pledged support for Ukraine, Berlusconi has undermined it repeatedly by revealing support for his “friend”, Russian President Vladimir Putin. (Read more below)

While the process of assembling a new administration was quick by Italian standards, it exposed tensions in the coalition, with Berlusconi repeatedly appearing to try to undermine Meloni’s authority. 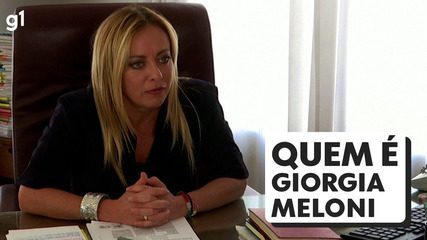 Who is Giorgia Meloni?

Conflicts within the coalition

The 86-year-old unleashed a new political storm this week when he told lawmakers from his Forza Italia party, part of Merloni’s coalition, that he blamed Ukraine for the war and said he had exchanged gifts and “sweet letters” with Russian President Vladimir Putin.

Meloni later issued a statement saying his government would be staunchly pro-NATO and pro-European:

“Anyone who doesn’t agree with this cornerstone cannot be part of the government,” she said.

Berlusconi’s right-hand man at Forza Italia, Antonio Tajani, is expected to be the next foreign minister. He flew to Brussels on Thursday for talks with EU allies and assured them that his party had condemned Russia’s “unacceptable” invasion of Ukraine.

The crucial post in the Economy Ministry is expected to go to Giancarlo Giorgetti, deputy head of the Lega (Liga), Matteo Salvini’s party, and industry minister in Draghi’s government.

Meloni will make her first speech in parliament next week and needs to win votes of confidence in both chambers before the formalities are complete and she can begin governing.

Previous Brazil registers 2.3 million mobile line portability | Telephony
Next Everything you need to know about The Boys characters