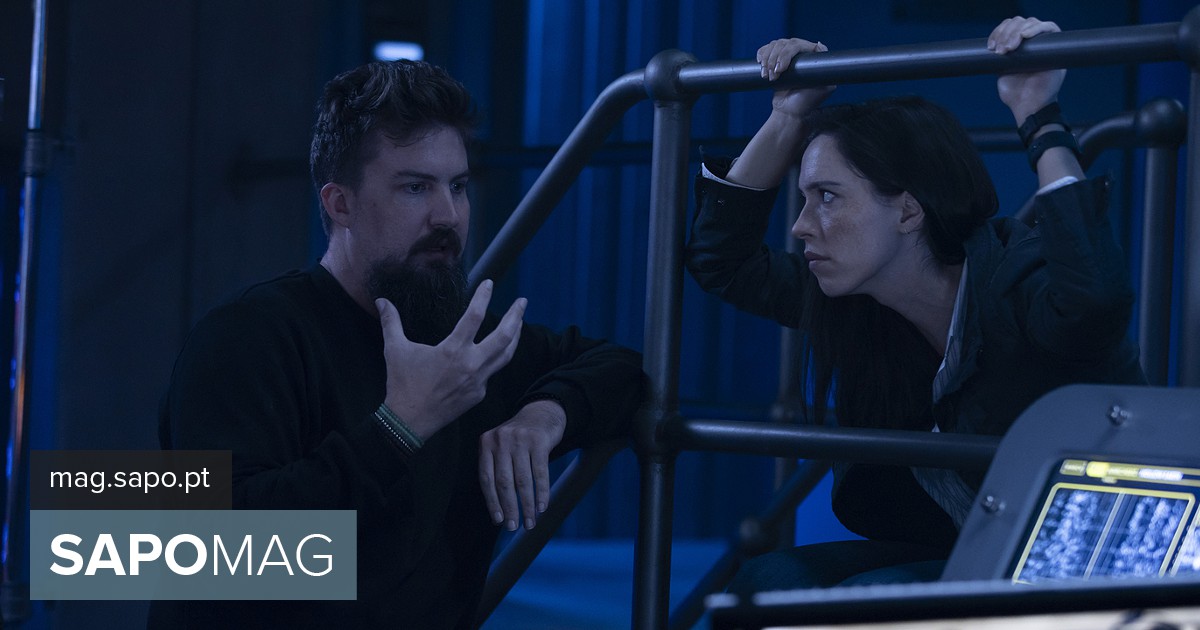 “Godzilla vs. Kong 2” is already shooting in Australia. Next Chapter of the “Monsterverse” Saga Coming in 2024

The sequel to “Godzilla vs. Kong” is already in production, the next chapter in the “Monsterverse” cinematic saga from Warner Bros. Pictures and Legendary Pictures, reveals an official statement.

The story is being kept under wraps, but the 2021 film’s explosive showdown is promised, with all-new adventures pitting the mighty Kong and the fearsome Godzilla against a colossal threat unknown to our planet, challenging its very existence and that of humans.

The new epic will delve “further into the history of these giants, their origins and the mysteries of Skull Island, as well as unravel the mythical battle that helped create these extraordinary beings and linked them forever to humanity.”

Director Adam Wingard (“You Are Next”, “The Guest”) and the actors of the previous film Rebecca Hall (“Vicky Cristina Barcelona”, “The City” return for the shooting that recently began in Queensland, Australia. ), Brian Tyree Henry (“Bullet Train,” “Atlanta”) and Kaylee Hottle, now joined by Dan Stevens (“Downton Abbey,” “The Guest,” “Beauty and the Beast”), Fala Chen (“ Irma Vep”, “Shang Chi and the Legend of the Ten Rings”), Alex Ferns (“The Batman”, “The Angry Man”, “Chernobyl”) and Rachel House (“Hunt for the Wilderpeople”, “Thor: Ragnarok” , “Foundation”).

Still without an official title, the sequel is written by Terry Rossio (“Godzilla vs. Kong” and the series “Pirates of the Caribbean”), Jeremy Slater (“Moon Knight”) and Simon Barrett (“You’re Next”). .

The movie is scheduled to be released in theaters on March 15, 2024.