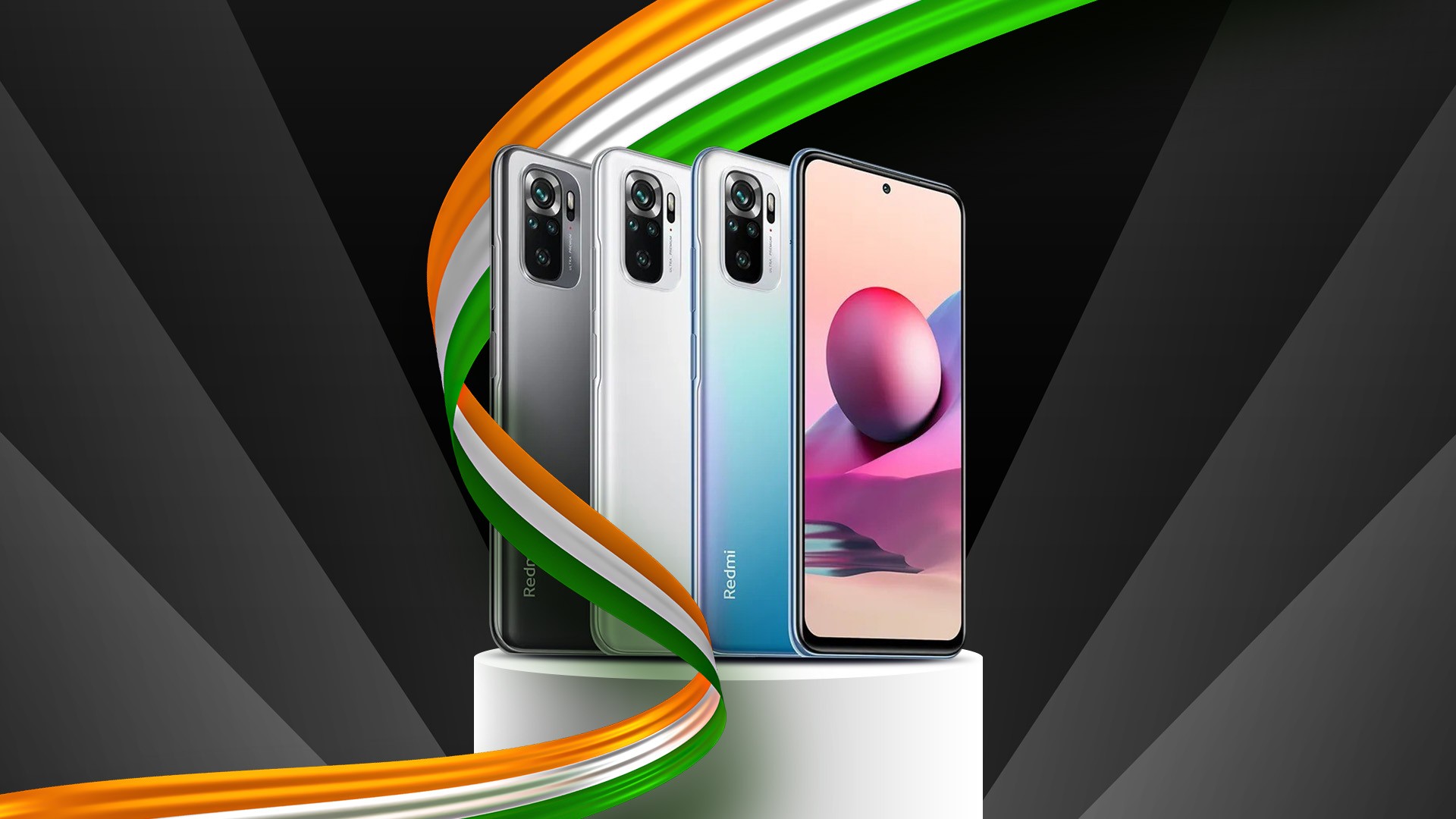 A leaked art about the Redmi Note 12 line revealed that the series should win at least 5 new devices. In addition, the image highlights the Pro Plus model, suggesting that it should not only have rounded corners, but also curved sides. Recently, the devices even passed EEC certification.

This is usually a feature present only in top-of-the-line models. So, it is great news for Xiaomi to bring these visual details to mid-range devices. Likewise, the attribute could be one of the options chosen for the device that promises to rival the Realme 10 Pro Plus, which has already been certified.

For those who are curious about the specifications that the Redmi Note 12 Pro Plus will have, know that there is still nothing officially confirmed. However, it is speculated that the device will come with an AMOLED screen with a refresh rate of 120Hz, in addition to Full HD resolution.

Inside, the smartphone can arrive with a processor from MediaTek high performance, as rumors indicate, in addition to versions that can reach 8GB of RAM and 256GB internal storage. The item’s battery capacity has yet to appear in leaks.

Even so, something that actually appeared was about the fast charging of the new Redmi line. In this sense, the expectation is that the more robust model will come with a 210W power charger. Meanwhile, the other devices in the franchise will have between 67W and 120W.

The launch of the products, as we reported yesterday (20), should happen next week, according to a leaked poster.