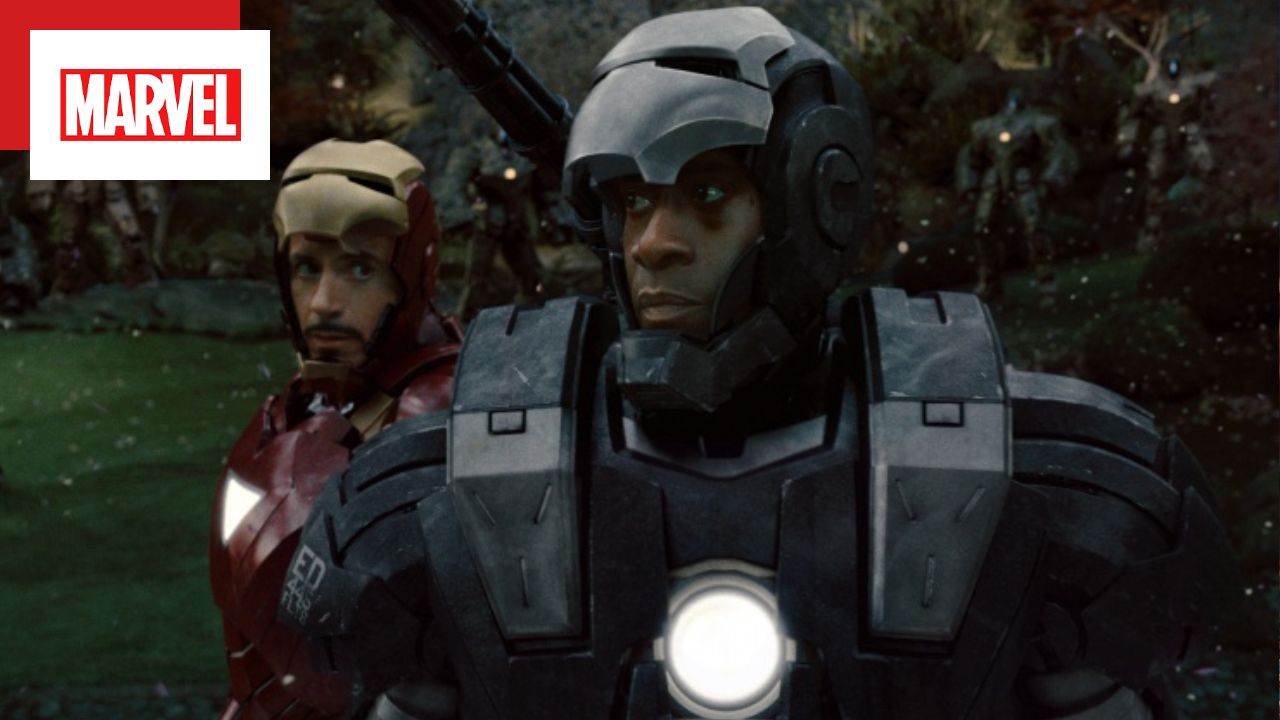 Armor Wars was originally announced as a series on Disney+ with Don Cheadle in the role of War Machine.

Armor Wars, originally announced as a series starring Don Cheadle in the role of Colonel James Rhodes / War Machine, will turn into a movie in the Marvel Cinematic Universe, according to information from The Hollywood Reporter (which has been confirmed by Marvel).

According to THR, during the development process, those involved in the production decided that this six-episode story would be better suited for a feature film rather than a Disney+ series. So Armor Wars will now be developed for theatrical release, with Yassir Lester as screenwriter and actor Don Cheadle reprising his MCU role as James “Rhodey” Rhodes, aka War Machine.

Check out the official announcement from Marvel Studios:

What is the history of Armor Wars and its connection to Iron Man?

In Marvel comics, Armor Wars was a story that took place in the pages of Iron Man between 1987 and 1988. Its plot focused on Tony Stark’s concerns about how his superhero armor was being used. by others in the Marvel Universe – with the discovery that their designs were being used by their enemies. Concerned that his technology could be used in obscure ways, Stark began a journey to make sure that no harm would be done by his inventions, with War Machine’s support in this mission to track and combat each of these enemies that had access. to Iron Man’s designs and are wearing their armor.

Armor Wars should follow this basic comic book premise, but with the death of Tony Stark (Robert Downey Jr.) in Avengers: Endgame, Don Cheadle’s James Rhodes will take over as the protagonist, facing off against the people who took over the all-important technology of Stark Industries. In the events of Falcon and the Winter Soldier, Sharon Carter (Emily VanCamp) is the Merchant of Power, with access to government secrets and prototype weapons for sale to her buyers. With that, she can play an important role in Armor Wars, giving her contacts access to Stark technology. Don Cheadle has played this character in Marvel since Iron Man 2. His last appearance was in The Falcon and the Winter Soldier and he returns as one of the protagonists of the Secret Invasion series alongside Samuel L. Jackson and Ben Mendelsohn, scheduled to premiere in 2023. At D23 it was announced that Armor Wars will be a direct sequel to the events of Secret Invasion, in addition to the reveal of a new logo, with the question: What happens if Tony Stark’s technology falls into the wrong hands?

Armor Wars was announced to premiere on Disney+ in 2024, but with the shift in production development to a feature film it is possible that it will suffer a delay to the theatrical release.

Previous Bolsonaro will do a 22-hour live with Neymar, Zema, Moro and Malafaia
Next UFC 280: Caio Borralho and Karol Rosa win on preliminary card | combat