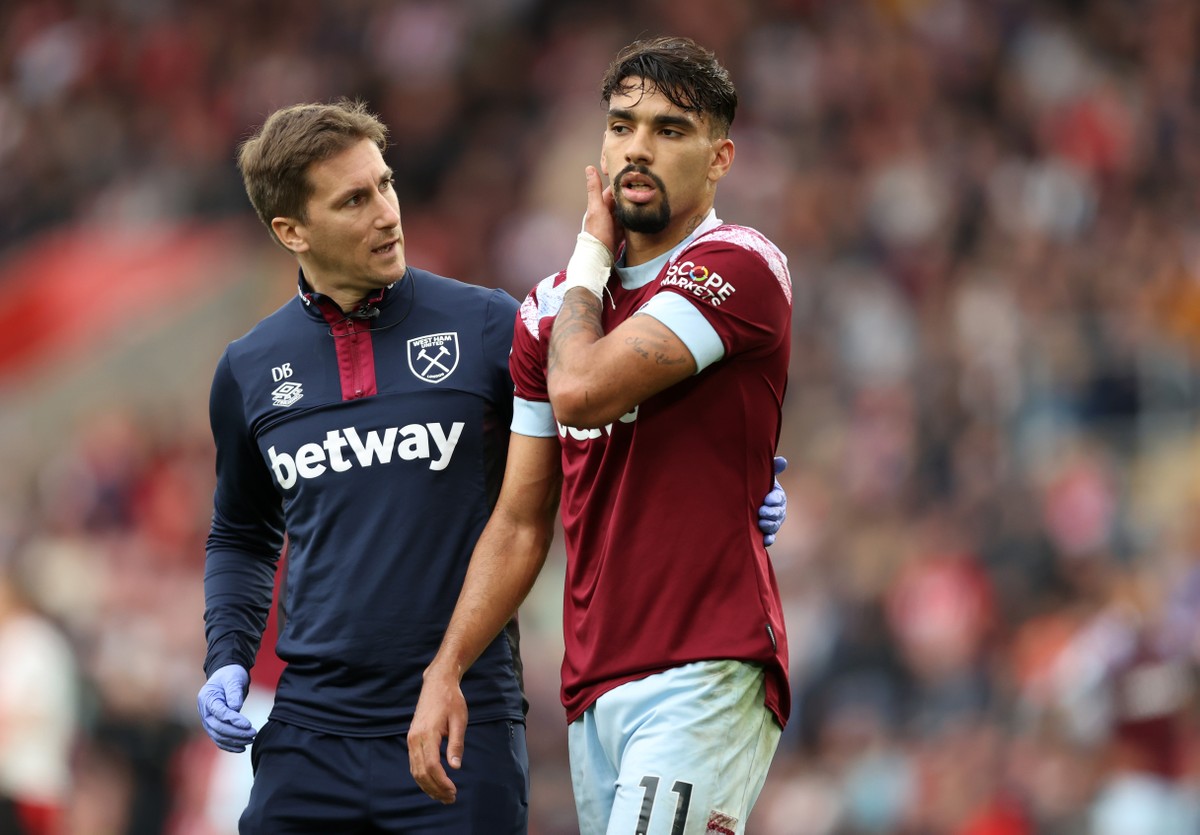 Paquetá returns to the field five days after injury; Neymar cheers: “I need you” | Brazilian Team

Lucas Paquetá returned to the field. Not yet to carry out training normally with the West Ham group, as it is still early, but he reassured the Brazilian team. On Instagram, he detailed the injury he suffered by West Ham last Sunday, in the draw with Southampton (1-1).

The player continued on the field even after feeling the impact of the fall and worried the Brazilian team. On November 1, the Brazilian national team doctor, Rodrigo Lasmar, and assistant coach César Sampaio travel to London to observe the evolution of the attacking midfielder and also of Richarlison, who has injured his calf and is also being treated with caution.

In the message on the social network, some players spoke out in support of Paquetá. One of them was PSG star Neymar, who wrote:

Lucas Paquetá had a shoulder injury by West Ham and will be absent for two weeks – Photo: Julian Finney/Getty Images

Paquetá suffered an injury to the ligaments of the sternoclavicular joint (technical name for the tip of the clavicle, region close to the neck). He had already started physical therapy and showed this Friday the beginning of movements in the field. According to him, no pain.

– Today 5 days after this news, I feel a great evolution and most importantly, movements without any pain!

Paquetá is one of the most important holders of the Tite team. He plays both alongside Neymar in attack and on the left, as an attacking midfielder, and also in the back, as a midfielder alongside Casemiro – in the more offensive formation, with Vini Jr. forward.

“5 days ago I had the news that moved me the most in all this time in football, a not so normal injury, some ligaments in the clavicle region torn, crack in the cartilage of the first rib… Many doubts, fears! But above all much prayer and gratitude to God.

Today 5 days after this news, I feel a great evolution and most importantly, movements without any pain!

Thank you God, for taking care and protecting me! We keep working because our goal is big and WE will get it 🙏🏽” 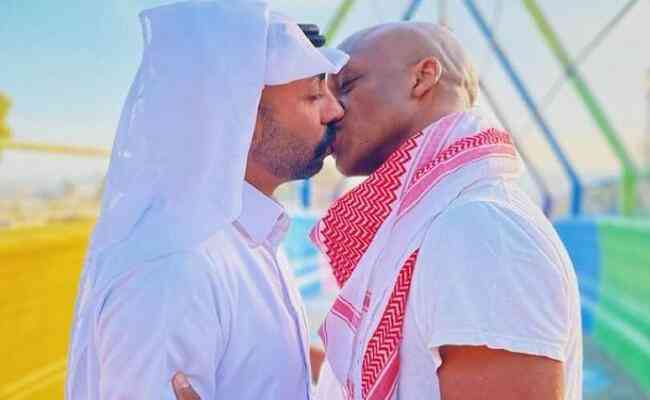