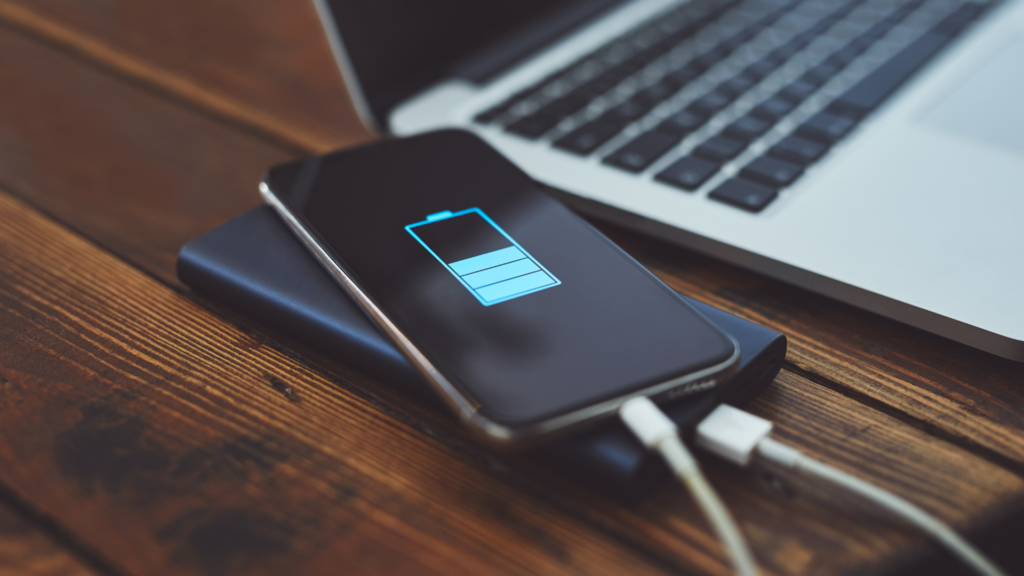 What do experts say about not charging your phone to 100%?

When people search about it on the internet, the most common thing is that several sites appear saying that this practice can be extremely harmful to the device and bring various harm to its battery, making it last much less. But is this practice really bad? In this article we are going to talk about what experts say about don’t charge your phone to 100%. Check out!

Read more: 3 shortcuts for Android phones that will save your routine

Battery usage throughout the day

Currently, it is noticeable the importance that technologies and technological devices have in people’s lives. One of the most important and used devices is cell phones, which are usually with people from the time they wake up until the time they go to sleep. In addition to being very practical and facilitating various functions in everyday life.

They are used both at work and to talk to friends and family, which means that at certain times we can’t even let go of them for even 1 minute. However, because of this and the rush of everyday life, people can end up using them even while charging and taking them off the charger before reaching 100%.

But is this practice really bad for these devices? Will your battery become addicted and last less because of it?

What experts say about this practice

According to experts, this practice does not cause problems for cell phones and can even be considered a positive decision for them. According to them, this story that the drums get addicted when people do it is nothing more than a myth created and spread by people.

They also claim that the battery in the latest cell phones is made with lithium ions and has a lifespan measured in cycles. Thus, the duration of this useful life is counted from its full charge. When it is fully charged, it will correspond to a complete cycle. Normally they establish the number of cycles that the device can be charged.

What should be done?

Because of this, they advise that people who have access to a more modern cell phone, the ideal is to keep its battery always between 20% and 80%, that is, people should not wait for the battery to reach zero to charge, nor let them charge to 100%.