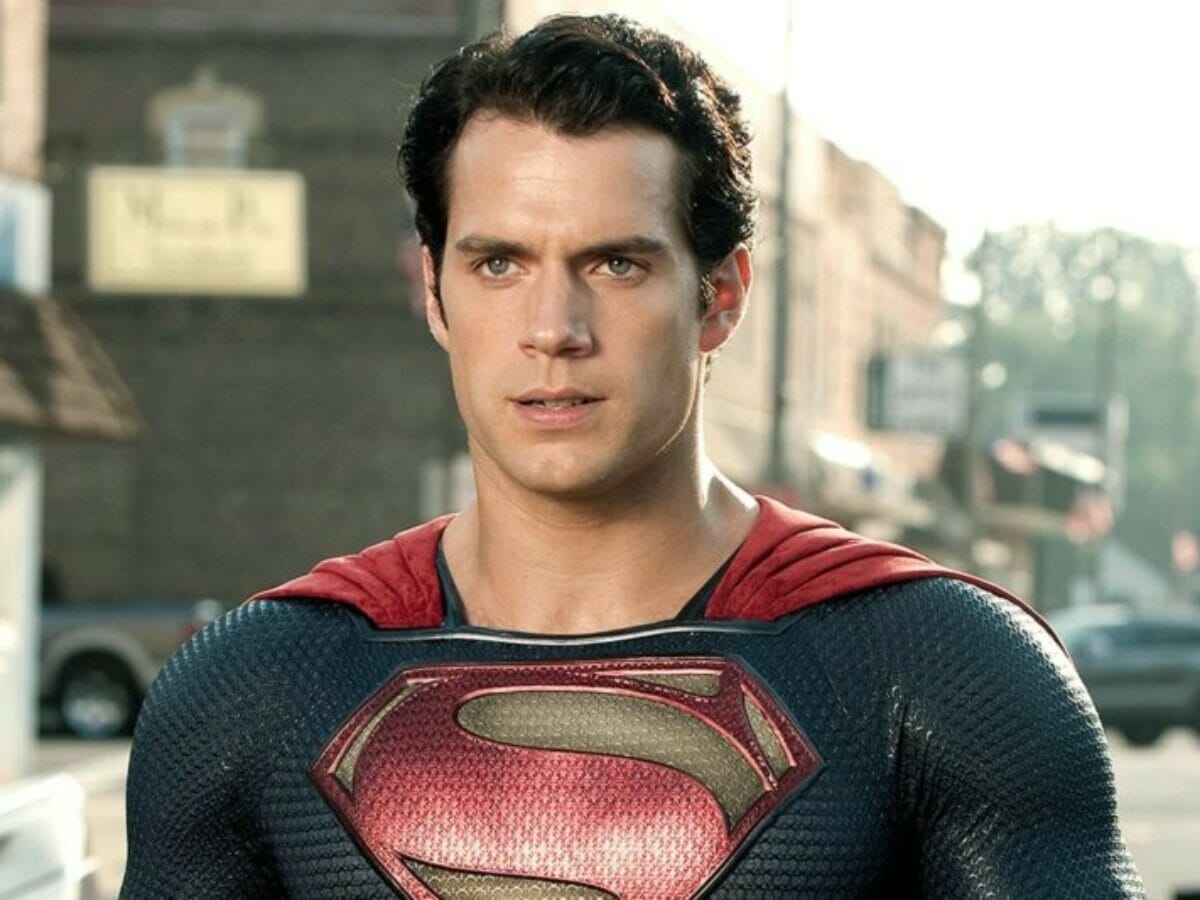 Will Henry Cavill appear as Superman in The Flash? see what we know

Even if Henry Cavill donned the Man of Steel mantle in Black Adam again, his character is unlikely to be in The Flash.

After years of trying, Dwayne Johnson got what he wanted, the return of Cavill’s Superman in the post-credits scene of Black Adam. The Rock had to battle DC Films boss Walter Hamada to win the cameo.

Now, naturally, fans are eager to hear about Superman’s future in the DCEU. Making even a cameo in the troubled Flash movie seem like a good idea.

However, it is very unlikely that the participation in The Flash will happen. The feature is already in post-production, and by the way, the sequel has also been written, as much as its confirmation depends a lot on the performance of the first film at the box office.

While it’s possible that Warners wants to add Superman with some remake, the truth is that there isn’t much room for Henry Cavill on this particular project.

The actor’s return to the DCEU is certainly exciting for fans, but Warner Bros. doesn’t seem interested in changing the focus of the entire franchise because of this, so it’s likely that Superman’s future lies in a hero’s own solo movie.

This decision would prevent the DC universe in theaters from being dependent on a single character. Far better than putting Clark Kent in every movie that is in production, DC Films seems to be focused on getting Man of Steel 2 off the ground.

The hero’s solo movie sequel is in the early stages of development, with Warner Bros. looking for names for script and direction.

The Flash already has several cameos

Even without Superman, the Scarlet Speedster movie will have its share of cameos. It’s already confirmed that Michael Keaton’s Batman will be on the multiverse adventure, and will likely be something of a mentor as Barry Allen tries to understand the new reality he’s created in.

Ben Affleck is also returning to the DCEU as Bruce Wayne, and Sasha Calle will make her Supergirl debut.

In addition to the confirmations, there are rumors that Gal Gadot may return as Wonder Woman in the film. Ray Fischer’s Cyborg was in early scripts for the project, but is not expected to appear for refusing to work on any project involving Walter Hamada.

As Hamada recently left DC Films, it’s not impossible that Fischer will have a small part in The Flash. So if we look at all these cameos, the Ezra Miller movie doesn’t seem to have much room for Superman.

The Flash opens June 26 in theaters.

Previous 1 million power outages in Ukraine after Russian missile attack
Next Pedrinho cries after Vasco comeback, which puts team close to Serie A