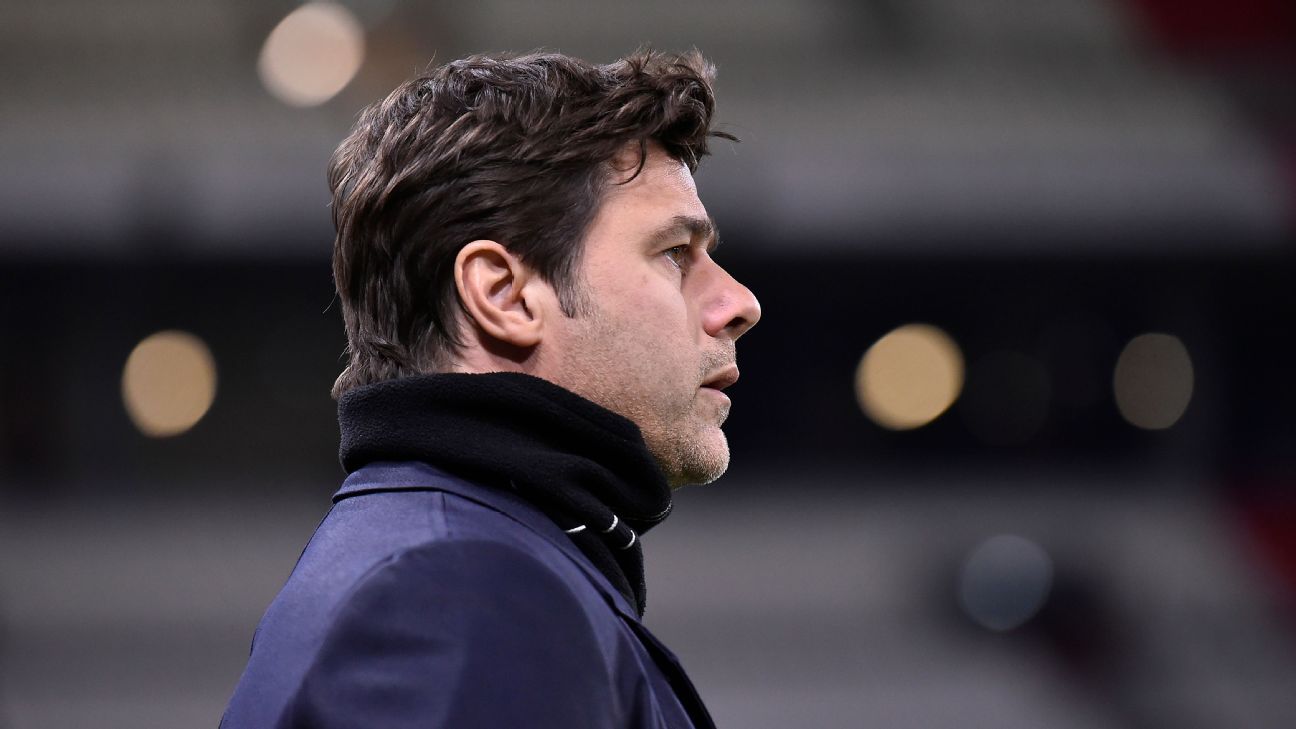 Without a club since leaving PSG, Pochettino chooses league to return to work

Argentine coach is quoted as possible new name for Aston Villa, which no longer has Steven Gerrard

favorite to replace Steven Gerrard in command of Aston Villa, Mauricio Pochettinoformer coach of teams like tottenham and Paris Saint-Germainis in favor of a return to command of a team in the Premier League and is prepared for the right opportunity. The information was collected by ESPN.

Gerrard left Aston Villa last Thursday (20th), after losing 3-0 to Fulham. The setback left the team 17th with just nine points from 11 matches, just one spot above the relegation zone.

Sources have revealed that the Aston Villa owners are prepared to spend January to improve their team, given that it’s only been two wins this season. The former Tottenham manager is highly regarded for the team post, but may have offers from elsewhere.

Pochettino has been without a team since leaving Paris Saint-Germain in July after 18 months in charge. Sources said he almost went to the Manchester Unitedbut in the last hiring phase the team decided to choose Erik Ten Hag.

Even with Pochettino’s availability, the Chelsea chose to hire the former coach of the Brighton, Graham Potter. Sources said that the denials did not discourage the Argentine, who continues with the project of returning to the Premier League. La Liga seduces the coach more than places like Spain and Italy.

With the 2022 World Cup allowing for a six-week break for the Premier League, sources said several clubs will assess their situation, given the possibility of a new manager and having a long period without games to establish themselves in the post.

With a history of improving the teams he takes over in the Premier League, in the case of clubs such as southampton and Tottenham, the Argentine is ready to wait for the right offer from England.