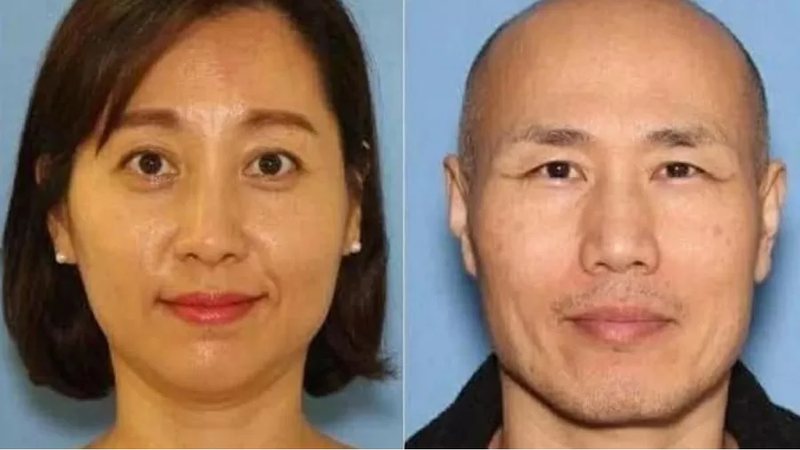 Woman is buried alive by ex-husband, but manages to escape from grave

The crime happened last Sunday (16). The reason would be the divorce of the former couple

Young Sook An, 42, escaped the pink grave her ex-husband made after burying her alive in Washington, United States. According to TV channel NBC News, a local sheriff located Young in a shed in the backyard of a house, hidden, at 1 am this Monday (17).

According to County Superior Court documents, the woman immediately asked for help, “My ex-husband is trying to kill me,” Young shouted. In the same report, it is said that the victim was quite dirty, “had duct tape wrapped around her neck, lower face and ankles”, in addition to “extensive bruises on her legs, arms and head”.

Chae Kyong An, 53, was charged with attempted murder, assault and kidnapping. According to the local newspaper Joltnews, police searched the area and found Chae on Tuesday (18). The judge handling the case granted the prosecutor’s request and held Chae Kyong in jail and without bail, according to the Thurston County District Attorney’s Office.

Through depositions, the victim stated that she was attacked after talking to her ex-husband about the divorce. Kyong then tied the victims’ hands with tape and secured the eyes, thighs and ankles. After that, she was taken by a van and said she heard the sound of earth being dug up. The man threw Young out, stabbed her, and buried her.

After a while, she managed to get rid of the tape that held her, got out of the grave and ran to find the house, where she was helped by a resident who called the police.

Previous To compete with Samsung, BLU launches cell phone for less than a thousand reais
Next Globo shows “Fast and Furious 6” on this Sunday’s Maximum Temperature