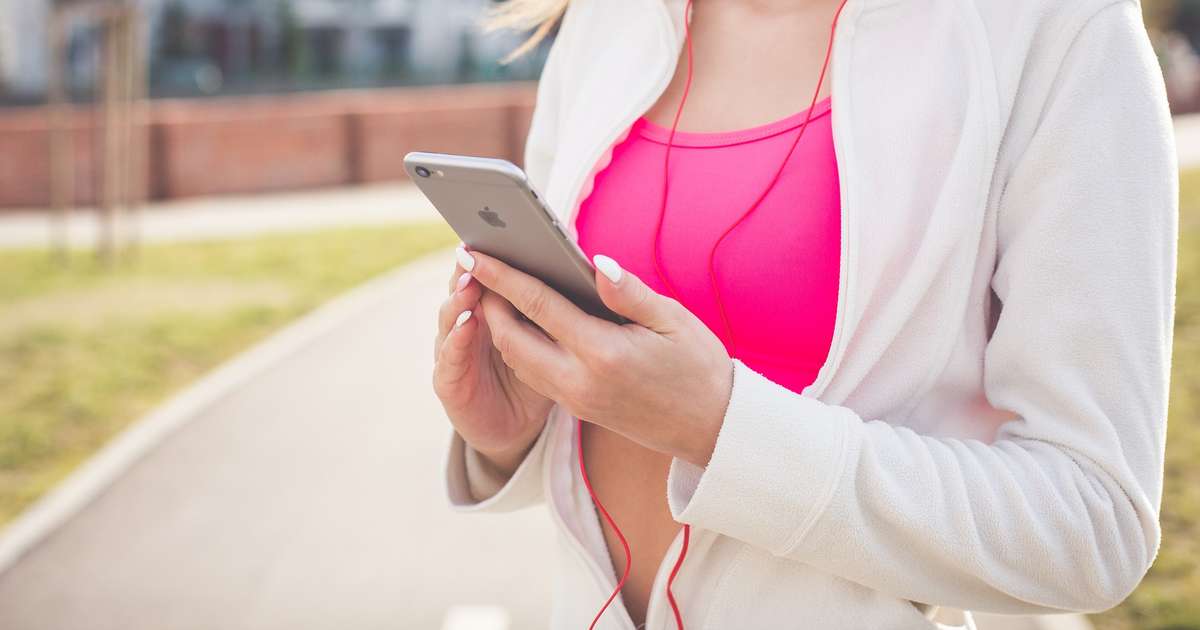 Your cell phone can be used to measure your risk of death; see how

One study published in the PLOS Digital Health magazine last Thursday (20th) showed that smartphones can predict the risk of death of people in the next five years with about 70% accuracy using data collected through sensors of movement in just six minutes of walking.

The work was done with 100,655 people in the UK, through the UK Biobank study, which collects information on the health of adults and seniors who have lived in the UK for over 15 years. They wore wrist activity monitors with motion sensors for a week.

According to the researchers, small snippets of motion intensity data collected by these monitors are analogous to data captured by a smartphone in someone’s pocket. “While this data was collected from activity monitors, our sensor models only use inputs that would be feasible to collect using currently available inexpensive phones,” they explained.

This investigation is part of a body of evidence that shows the relationship between walking speed and general health. To find answers, previous studies had used 24/7 fitness trackers or complete “gait analysis tests” under laboratory conditions.

Walking speed served as an indicator of mortality independent of sex and age. While measurements of speed and heart rate by pulse are called active measurements, those made with smartphones, which can measure the intensity of walking while in the person’s pocket, are called passive measurements.

Bruce Schatz, one of the researchers on the study, from the University of Illinois Urbana-Champaign, said that most people have smartphones with motion sensors, but they don’t usually charge their phones all day.

The study comes after previous research measured Australia’s health risk and mortality through walking tests. The novelty is to be able to do this with quality through the smartphone.