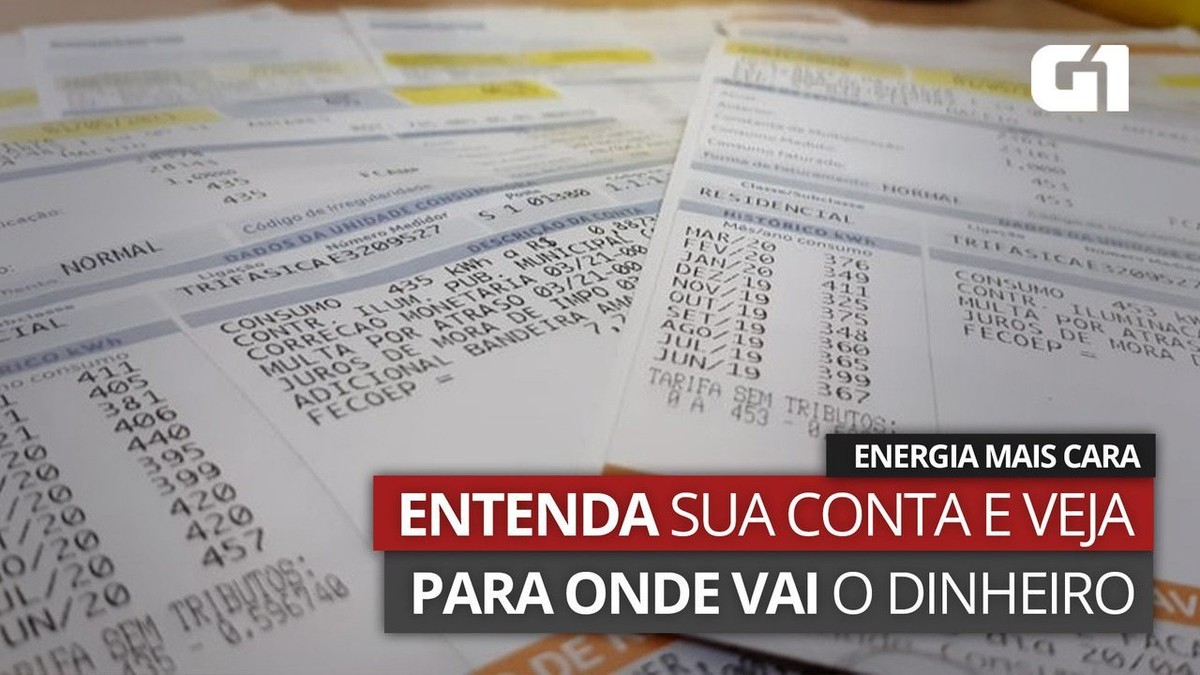 After a double-digit increase, the electricity bill readjustment should be lower in 2023; see the reasons | Economy

After weighing on consumers’ pockets this year, with highs that reached double digits, the readjustment of the electricity bill should be lower in 2023. The forecast is from experts and consultancies in the electricity sector, who made the projections at the request of the g1.

The price of energy is composed of a series of factors, and for 2023 there is a forecast of a rise in part of these costs, as well as factors to mitigate the impact of bills. As a result, estimates point to a final single-digit readjustment in 2023 – that is, below 10%.

Thymos Energia estimates that the average tariff readjustment in 2023, considering high and low voltage customers, will be 4.8%.

PSR has a similar estimate: the company projects a real increase (discounting inflation) of 0.6%, excluding taxes. If inflation around 5% is considered, as indicated by financial market projections, the account would be readjusted by around 5.6%.

When considering only customers connected to low voltage – this is the case with residential bills – the impact can be even smaller. TR Soluções projects that tariffs will remain practically stable in 2023, with an average reduction of 0.2%.

The projections are an average for the more than 50 distributors that serve the regulated energy market. Therefore, it is possible for a distributor to have higher or lower readjustments than those mentioned.

The National Electric Energy Agency (Aneel) is responsible for calculating the readjustment of the energy tariff, taking into account costs, charges, financial effects and mitigating measures. The agency has not yet completed simulations on the 2023 tariff scenario.

This year, the energy tariff weighed on consumers’ pockets. According to data from Aneel, the average readjustment for residential customers alone is 11.35%. In at least nine distributors, the adjustment was equal to or greater than 20%.

Average readjustment of the electricity bill of residential consumers

Victor Iocca, director of electric energy at Abrace, an association that represents large energy consumers, explains that in 2022 the consumer had to pay part of the high costs for energy generation in 2021, when Brazil was affected by a water crisis.

“2021 was a year of water crisis, generating energy was very expensive. We stayed for several months with thermoelectric plants connected, which cost R$ 26 billion more, and a good part of this amount was included in the tariff of [consumidores] captives [atendidos por distribuidoras] in 2022. Now there is no longer this billion dollar cost for 2023”, says Iocca.

The surge in the electricity bill this year made Congress, with the support of the government, approve measures that could reduce the electricity bill immediately, in the case of the law that determined the return of taxes paid in excess by energy consumers in the past and the establishment of a ceiling of 18% for the ICMS (state tax) rate levied on the electricity tariff. 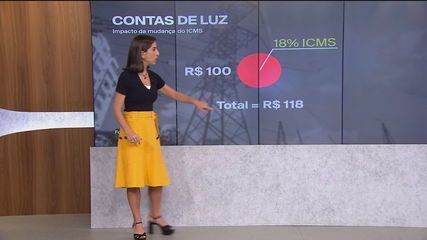 Impasse locks cut in electricity bill and change in ICMS could reduce bill by 7.4%, says Embrace

Scenario for 2023 is positive

If in 2022 the electricity bill readjustment was a problem, for 2023 the scenario is positive.

“The prospects for the evolution of the electricity tariff in 2023 are very positive for the consumer”, evaluates Professor Nivalde de Castro, coordinator of the Electric Sector Study Group (Gesel) at the Federal University of Rio de Janeiro (UFRJ) .

“Water, wind and sun are free, while gas from the thermal plant is very expensive, especially with the crisis in Ukraine”, says Castro. “So, there is no expectation of a tariff for next year”, he summarizes.

Another positive point for the energy consumer is the continuity of the return of taxes paid in excess in the past. This refund is made in the distributors’ tariff readjustment process, in order to mitigate other costs that could increase the tariff.

According to Aneel, around BRL 22 billion in tax credits have already been reverted to consumers in the tariff processes of distributors for the years 2020, 2021 and 2022. There is still BRL 39 billion to be reversed over the next few yearsas these credits are authorized by the Federal Revenue.

“Aneel, fulfilling its role, will continue to revert PIS/Cofins credits to the benefit of consumers until all of them, currently estimated at R$ 61 billion, are considered in the tariff processes”, said the agency’s director general, Sandoval Feitosa.

Furthermore, reminds professor Nivalde de Castro, the states will continue to charge a maximum of 18% of ICMS on the energy tariff. Before, the tax reached up to 30%, depending on the state, burdening consumers.

States and energy distributors still need to remove from the ICMS calculation basis some components of the energy tariff, a measure provided for by law and which, if implemented, could further reduce the weight of the electricity bill next year. 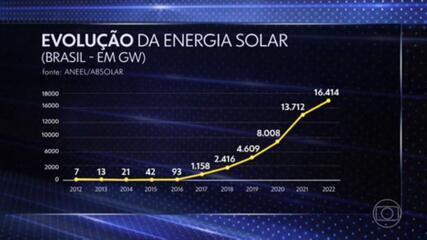 Uncertainties for the coming years

Despite the various factors that will mitigate the costs that make up the tariff, Victor Iocca, director of electricity at Abrace, says that consumers need to be vigilant, as there is uncertainty regarding the coming years.

“We cannot let our guard down, because there are several costs in the tariff that are increasing and that may be being made up”, he adds.

He cites, for example, the Energy Development Account (CDE), a sectoral charge that energy consumers pay to fund subsidies to some sectors and consumers. The total cost of the CDE was BRL 32 billion in 2022 and Abrace projects that it could reach BRL 36 billion next year.

Check out, below, which are the main factors that should influence the readjustment of the electricity bill in 2023:

Factors that will mitigate: