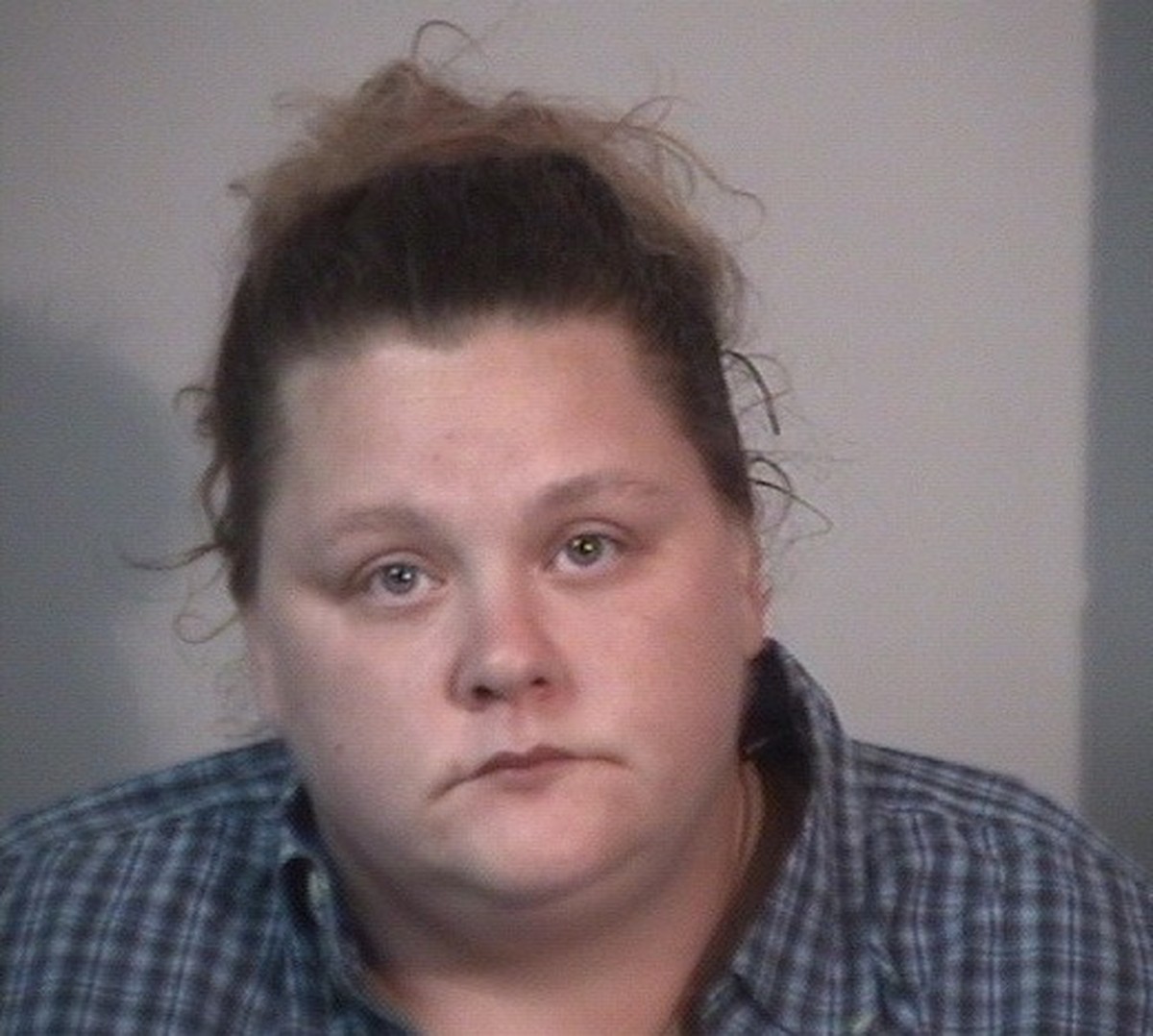 On Wednesday (19), police in Spotsylvania, United States, arrested Dorothy Annette Clements for the murder of her 4-year-old son, who died after consuming THC-containing gummies, a substance found in marijuana. The American was also indicted for child neglect.

The incident occurred in May, when Clements and his son were visiting the home of an acquaintance in another city. According to authorities, the boy’s mother was unable to help him quickly enough after he was found unconscious. The child died two days later.

“Detectives from the Child Victims Unit investigated the death and learned from doctors that the child’s toxicity level showed a high level of THC (tetrahydrocannabinol). Detectives believe the child ingested a large amount of THC gummies,” the Office said. of the Spotsylvania Sheriff, in a statement posted on Facebook. “The attending physician told detectives that if medical intervention had taken place soon after ingestion, death could have been avoided.”

According to NBC, Clements told police he called 911 after the boy ate half a CBD candy and that officials said he would be fine. Police, however, said the American’s claims do not match the evidence discovered, as a detective reported finding an empty THC canister in the house where they were staying.

Clements faces up to 40 years in prison on the murder charge.

Previous Increase your privacy on WhatsApp by performing this step by step
Next MCU Calendar 2023: What Disney Plus movies and TV shows are on the way?