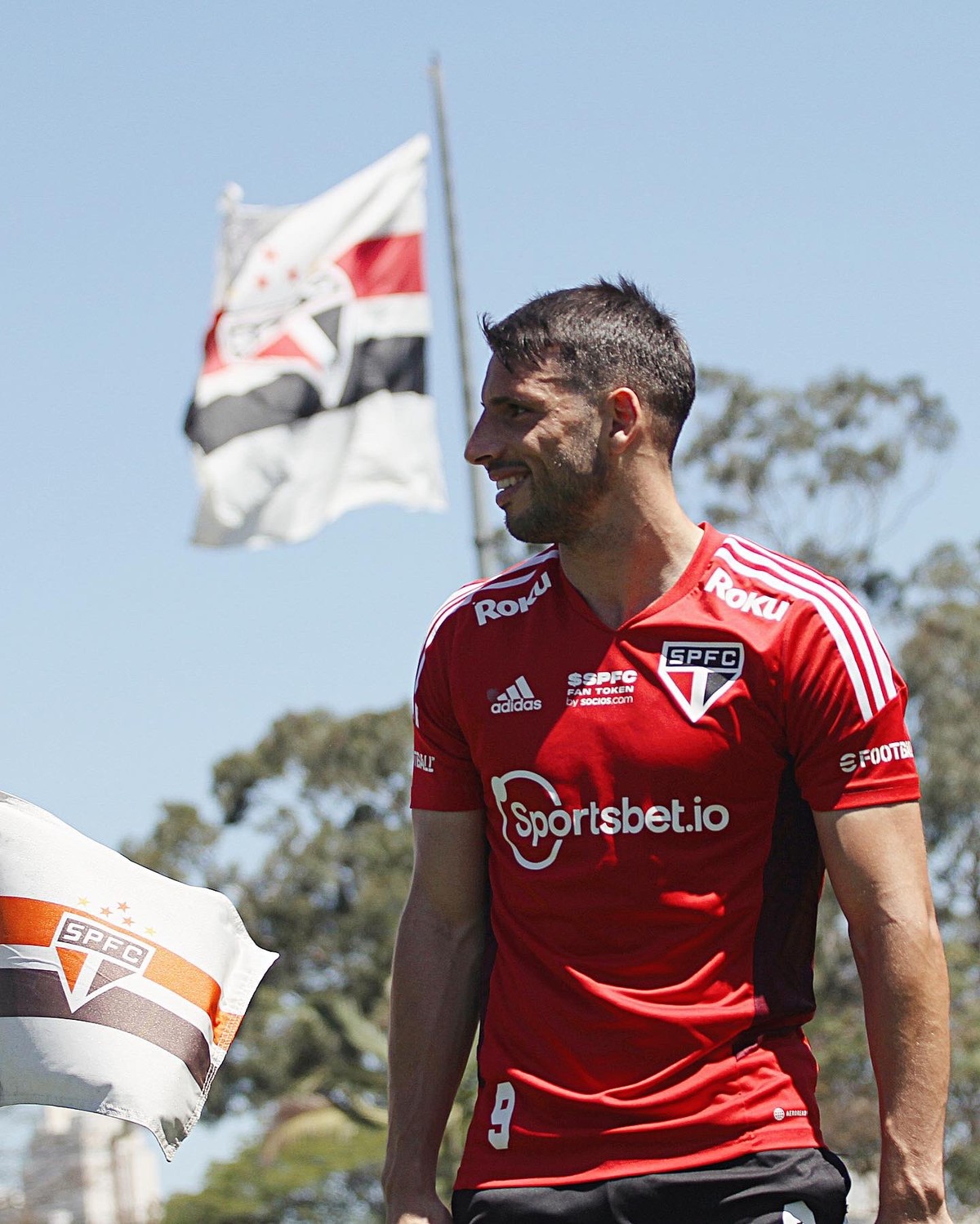 Striker Jonathan Calleri is close to placing himself on the podium of foreigners with the most goals scored by São Paulo.

Today in fourth place, the Argentine has 45 and needs one more to equal his compatriot Gustavo Albella, an attacking midfielder who defended São Paulo in 80 games between 1952 and 1954 – he won against Paulista in 1953.

In front of them, two legends of the club: Antonio Sastre, another Argentine, with 56 goals, and the Uruguayan Pedro Rocha, one of the greatest tricolor idols, who has 119 goals.

Calleri has scored the most goals in his career this season: 24, more than the 23 he scored in 2015 for Boca Juniors. 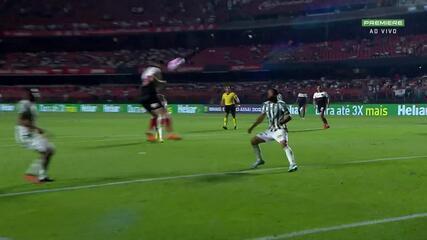 The performance in 2022 made the number 9 of Rogério Ceni’s team climb this ranking. He ended last season when he returned to the club in August in eighth position with 21 goals in 47 games – 16 of those goals were scored in his first spell at the club in 2016.

Among the players in the current squad, the only gringo who appears among the 20 who scored the most goals is Arboleda, who has 17 goals, in 12th place.

According to the São Paulo encyclopedia, produced by the club itself, by the end of last year, 29 foreigners had already defended the team. This season, the board also hired the Argentines Galoppo and Bustos, the Colombian Andrés Colorado and the Venezuelan Ferraresi.

Calleri can reach the third position this Sunday. He will probably start São Paulo against Juventude, in Caxias do Sul, for the 33rd round of the Brasileirão.

Previous For Adults Only: 10 Adult Animated Series Available for Streaming | Series
Next Intel Arc A770: Meet the Intel graphics card