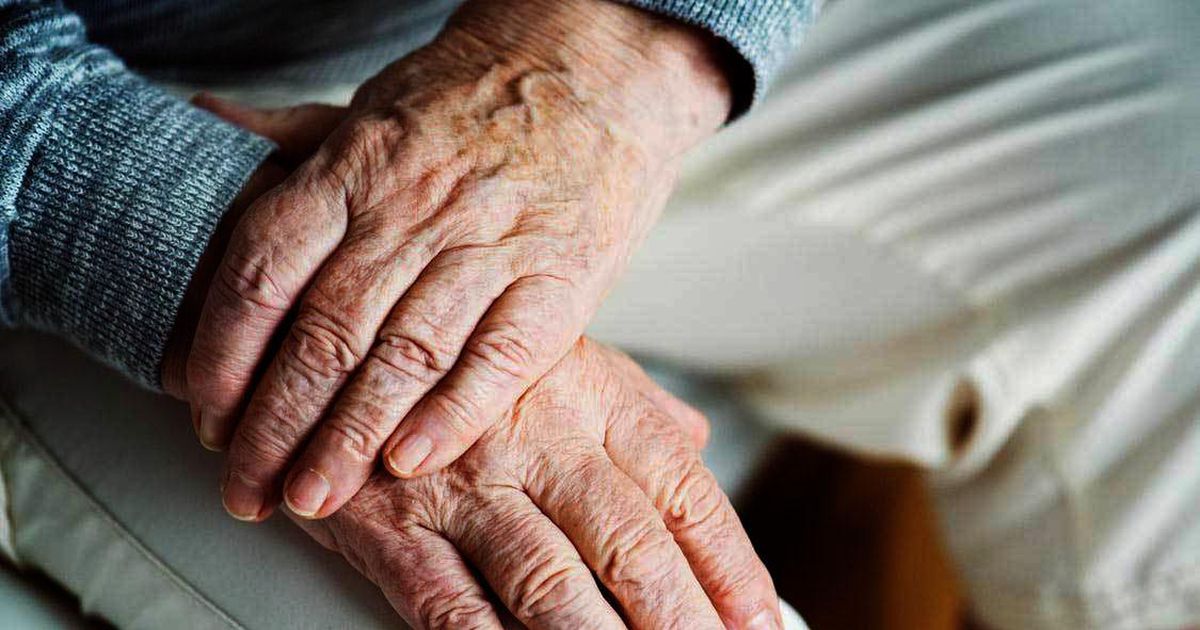 AGENCIA FAPESP – Scientists from the Human Movement Research Laboratory (Movi-Lab), based on the Bauru campus of Paulista State University (Unesp)used artificial intelligence to help diagnose and identify the stage of Parkinson’s disease.

Research published in the journal Gait & Posture showed that machine learning algorithms (machine learning or ML) can help to identify cases of the disease through the analysis of spatio-temporal parameters of the person’s gait.

Four gait characteristics were found to be diagnostically significant – step length, speed, width, and consistency of step width (called variability). In the detection of the stage of the disease, the variability of the step width and the time in which the person had both feet on the ground (double support) were the two factors that stood out the most.

“Our study brings an innovation compared to the scientific literature: we use a larger database to make the diagnosis. We chose gait as a parameter because we believe that walking is one of the most compromised factors in patients with Parkinson’s disease and does not involve physiological symptoms”, explains Fabio Augusto Barbieri, co-author of the article and professor at the Department of Physical Education at the Faculty of Sciences of the University of São Paulo. Unesp

The research received support from Fapesp through three projects (14/20549-0, 17/19516-8 and 20/01250-4). 63 patients from Ativa Parkinson participated in it, a multidisciplinary and systematic program of physical activity for people with the disease developed at Unesp in Bauru, in addition to another 63 healthy individuals, all over 50 years old. The data was collected over seven years and fed into the database used in the machine learning process.

Based on information from healthy people, the scientists set up the so-called baseline, indicating the expected parameters of gait performance for the age group analyzed. The width, length, duration, speed and cadence of each individual’s steps were measured, as well as information such as the time each one had one foot on the ground and both feet on the ground, the variability of the gait and the asymmetry between the steps. .

The group used the data to create the two different models for machine learning – the one for diagnosing the disease and the one for identifying the stage it was at in patients. At this stage, the researchers had the participation of colleagues from the Faculty of Engineering of the University of Porto (Portugal).

For the identification of the stage of the disease, the NB and RF algorithms presented the greatest hits. “Usually, clinical evaluations bring an accuracy around 80%. If we manage to combine the clinic with artificial intelligence, it will be possible to greatly reduce the chance of error in the diagnosis”, says Barbieri to Agência Fapesp.

Parkinson’s disease causes degeneration of cells located in one of the regions of the brain responsible for producing dopamine, substance that conducts nerve currents (neurotransmitters) to the body. The lack or decrease of dopamine affects movements, generating symptoms such as tremors, slowness, muscle stiffness and imbalance, as well as changes in speech and writing.

The diagnosis is currently made based on the patient’s clinical history and neurological examination, without a specific test. There are no precise case data, but it is estimated that between 3% and 4% of the population over 65 years of age have Parkinson’s disease.

Doctoral student Tiago Penedo, Barbieri’s student and co-author of the work, points out that research can contribute to clinical diagnosis in the future, but one of the points to evolve will be in the cost. “We advanced the tool and contributed to a larger database. But we use expensive equipment, difficult to find in clinics”, says Penedo.

The equipment used in the research is valued at around US$ 100,000. “To analyze the gait, it is possible to use cheaper techniques with the aid of a stopwatch or bases on which the person steps, but the results are not accurate”, completes Penedo.

Now the researchers believe that the technique used in this work can help to seek new understandings about the mechanisms of the disease and to identify walking patterns.

In this sense, an article published in 2021, with the participation of Barbieri, had already measured the synergy of step length in patients with Parkinson’s during crossing obstacles and concluded that it is 53% lower than in healthy people of the same age and weight. . Synergy is the ability of the locomotor system to adapt the movement, combining factors such as speed and foot positioning, when it is necessary to cross an obstacle, such as climbing the curb (read more at: agencia.fapesp.br/36083/).

Another study, also published in Gait & Posture, showed that patients with Parkinson’s disease have a lower ability to adapt to posture and compromise the rambling and tremor components compared to neurologically healthy individuals. The result provides new insights to explain the larger, faster and more variable oscillation in patients.

The article Machine learning models for Parkinson’s disease detection and stage classification based on spatial-temporal gait parameters can be read at: www.sciencedirect.com/science/article/abs/pii/S0966636222004799.