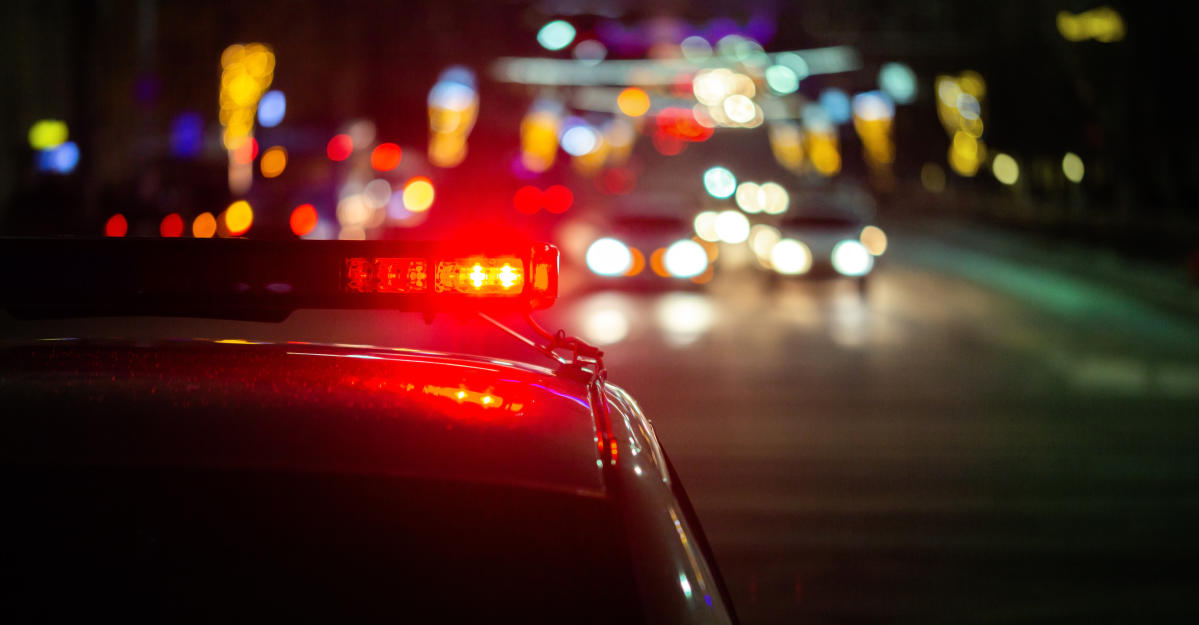 Police in Spotsylvania, Virginia, United States, this week arrested Dorothy Annette Clements, 30, for the death of her son, Tanner Clements, 4 years old. The child died in May of this year after consuming gummy bears with THC, the main substance found in marijuana.

According to the area sheriff’s office, the boy’s mother was indicted on charges of murder and child neglect.

In a Facebook post, the office said the boy was “experiencing a medical emergency” two days before his death.

“Detectives from the Child Victims Unit investigated the death and learned from the doctors that the child’s toxicity level showed a high level of THC (tetrahydrocannabinol). Detectives believe the child ingested a large amount of THC gummies. “The attending physician told detectives that if medical intervention had taken place soon after ingestion, death could have been avoided.”

Inova Loudon Hospital emergency pediatrician Jill McCabe told News4 that any amount of THC can be problematic for children.

“THC gummies, in any amount, are definitely a risk to children. There are several reasons for this. One is that the packaging does not include any child-proof mechanisms,” he said. “They also look like candy, so when children come across them, most will put them in their mouths and ingest them.”

According to US television network NBC, Annette Clemente told police she called 911 after the child ingested half the CBD candy, but that authorities told her the boy would be fine.

However, a detective said that a jar of THC candies was found emptied in the house where mother and son were staying. She faces up to 40 years in prison for the murder charge.