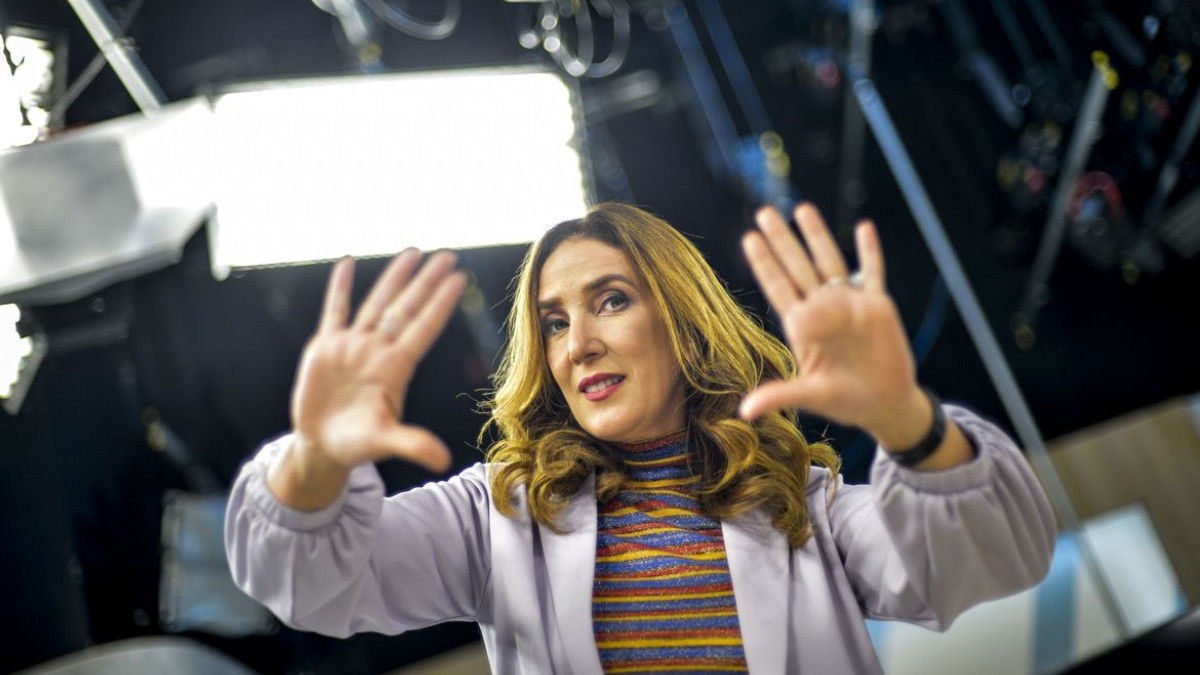 Cinema Column: more than 200 films in the international exhibition of SP

A week full of films for all tastes debuting on the big screen, in addition to options for those who choose their home room for a dip in the cinema. I also highlight the in-person and online film festivals and shows. And here are the tips!

Laugh not to cry

A Brazilian dramatic comedy debuts across the country: ”Laughing not to cry”.

In the plot, former CQC Rafael Cortez plays stand-up comedian Flávio Pontes. He discovers that his mother, Dona Graça, has terminal cancer. The two are very close, which turns the imminent farewell into a Greek tragedy. As his mother, a practical and good-natured woman, absorbs the news naturally, he suffers and, between his performances, begins to question the meaning of existence.

A must see and for all ages!

One of the great premieres in cinemas across the country is the film based on a comic book character: the super production “Black Adam”.

A story around an anti-hero, based on the comic book character Black Adam from DC Comics: the great antagonist of Shazam!, whose origin story is explored, revealing his past as a slave in the Kahndaq country, born in ancient Egypt.

And the most interesting part of the plot: Black Adam was consumed by magical powers and becomes a sorcerer.

Adaptation of Beauty and the Beast on TV Brasil

Another tip on the small screen at home, at the TV Brasil Film Festival, is the movie ”Beauty and the Beast”. With Vincent Cassel, Lea Seydoux, the plot is from the already known classic, but in a live action and French film.

After his ship sinks, a financially ruined merchant goes into exile in the countryside with his six children, three boys and three girls. Only the youngest daughter, Bela, a cheerful and graceful girl, is enthusiastic about rural life. One day, when her father plucks a rose for his daughter from an enchanted garden, he is sentenced to death by the castle’s owner, a monster. Sweet Belle then offers to take her father’s place, but once inside the palace, she finds not death, but someone with a strange life, filled with magic and sadness.

For those who are in São Paulo in person, one of the main attractions of national and international cinema arrives: the São Paulo International Film Festival. In this 46th edition, an invitation to more than 200 films, most of them never seen before in Brazil.

Now you can enjoy the show at home. There are 17 films shown for free on streaming platforms SPcine play and Sesc typel.

Remembering that in SPcine play, the features are now available and can be seen until the end of the show, on November 2nd —or when the titles reach 800 views. You need to register on the site to access them.

All information about the show can be found on the official website: [ http://46.mostra.org/ | 46.mostra.org ]

Previous Institute pays scholarship of up to BRL 67,000 to study in France – 10/23/2022
Next Arthur Elias says he will “reflect” on staying at Corinthians for 2023 | Corinthians