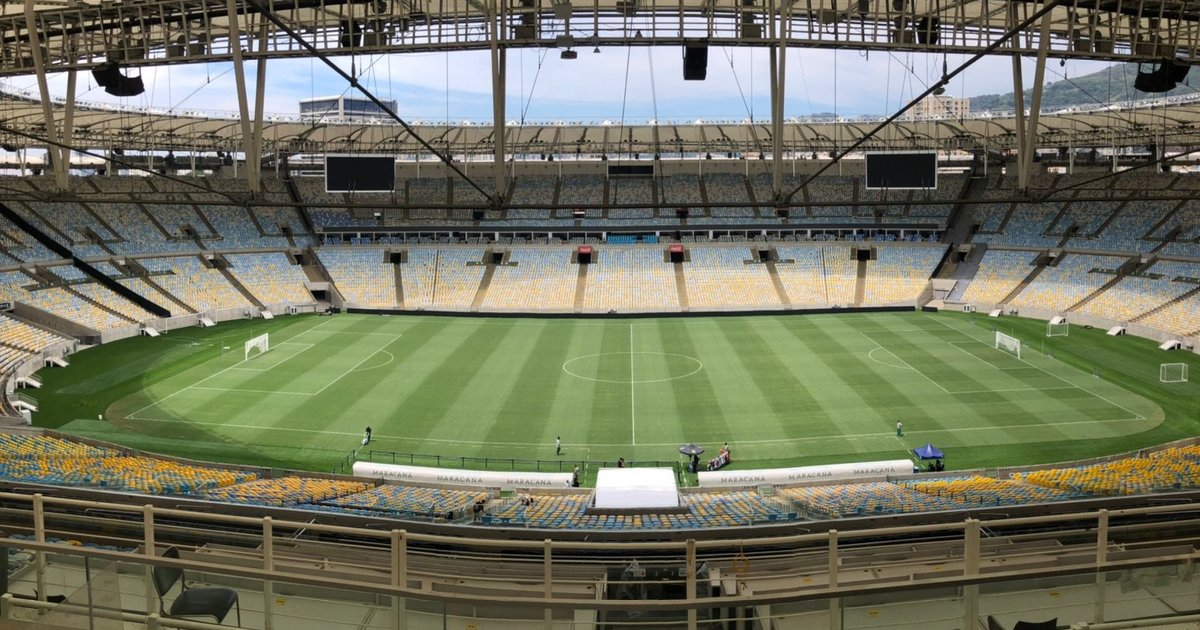 Fluminense vs Botafogo: where to watch, lineups, embezzlement and arbitration

O Botafogo finally returns to Maracanã and faces the Fluminense this Sunday (23), at 4 pm, for the 33rd round of the Brazilian championship. Glorioso bets on the excellent campaign as a visitor (the second best in Serie A) to beat the rival and remain firm in the fight for a spot in Libertadores.

The defeats of Santos and América-MG to Corinthians and Flamengo, respectively, this Saturday, helped Botafogo in the fight to reach the G-8. Glorioso can finish the round in this range of the table, if they overcome Fluminense and Fortaleza and São Paulo do not win their commitments against Atlético-MG and Juventude.

However, coach Luís Castro will once again have problems climbing Botafogo. Tchê Tchê is suspended, and Danilo Barbosa and Lucas Fernandes are out for physical reasons. In this way, Patrick de Paula and Gabriel Pires must join the team. On the other hand, defender Cuesta is back, as well as Rafael – who should be on the bench.

The right-back is hanging with two yellow cards Daniel Borgesthe defenders Victor Cuesta, Kanu and Philipe Sampaiothe sock Lucas Piazon and the attacker Victor Sáin addition to the technician Luís Castro and the assistant Vítor Severino. If anyone on this list receives a card this Sunday, they will not be able to participate in the game against Red Bull BragantinoWednesday, at Nilton Santos.

After three straight defeats, Fluminense recovered in the last round with an away win over Avaí. For this Sunday’s classic, coach Fernando Diniz will have the defender back Ninorecovered from a muscle problem in the thigh. Calegariimprovised on the left side, and Yago must be kept on the team.

Botafogo fans sold out 4,600 tickets for the visiting sector (North, access through Gate E) in less than four hours. Until this Saturday, the partial was about 29 thousand tickets sold. Those who bought tickets online need to exchange them for the physical ticket, which can be done at the Maracanã box office from 10:00 am.

Where to watch Fluminense vs Botafogo

Clásico Vovô will broadcast the TV Globo to Rio de Janeiro and part of the network, with narration by Luis Roberto, comments by Júnior and Roger Flores and Paulo César Oliveira at Central do Apito. by the system pay per viewO Premiere exhibits the classic throughout Brazil.

The CBF appointed a refereeing trio from the Santa Catarina Federation for the classic. Ramon Abatti Abel referees the game, assisted by Eder Alexandre and Gizeli Casaril. The VAR will be operated by Daiane Caroline Muniz dos Santos (Fifa/SP), with the help of Fabricio Porfírio de Moura (SP).