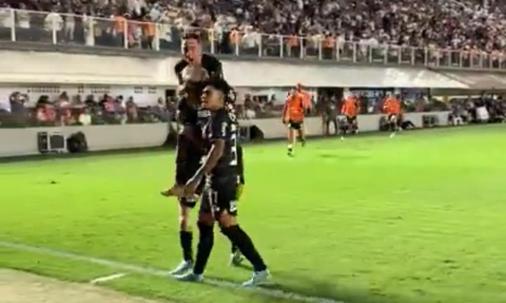 In what was possibly Corinthians’ worst game of the year, Timão managed to find victory in the final minutes. In Vila Belmiro, the Parque São Jorge club beat Santos 1-0, for the 33rd round of the Brazilian championship. The goal of the game was scored by Róger Guedes, in the 43rd minute of the second half.

+ Brazilians dominate: check out the October ranking of the best teams in South America

The match was also marked by expulsions. In the first half, Yuri Alberto received two yellow cards in a seven-minute break. In the second, Lucas Barbosa, who had entered the break, needed 13 to receive a red card. Even so, the punishment of the second yellow card for the Santos attacking midfielder was questionable.

FIRST TIME OF A TEAM ONLY

It only gave Santos in the first half. Peixe had more possession of the ball, finished three times more than Corinthians, but didn’t go to halftime winning because he missed hitting his foot. The Santos wingers gave the Corinthians a lot of work, especially the boy Ângelo to Lucas Piton.

Regarding the clear chances, the first was in the 13th minute, with Lucas Braga heading wide after Cássio came out and hit a ball badly coming from a corner. The second obvious opportunity was at 22, when Ângelo scored with Marcos Leonardo, was stopped by the goalkeeper Cássio, but the ball was left again for Braga, who arrived hitting, but the midfielder Fausto Vera took it over the line.

But possibly the main moment that Santos had to open the scoring in the first half was in the 32nd minute, when Marcos Leonardo carefully hit a free kick at the entrance of the penalty area, but to the right, the ball passed through the barrier, Cássio was stopped , but the ball went out.

Aerial in the game, Yuri Alberto ended up being sent off in the first half of his debut in Vila with the Corinthians shirt. The attacker is revealed by the Fish. In the 35th minute, the striker lost a ball in the attack and, in the sequence, gave a cart with both legs in the Santos midfielder Rodrigo Fernández. Afterwards, Timão’s number 9 complained effusively with the referee Flávio Rodrigues de Souza, but, even so, he only received the yellow card. Seven minutes later, there was no crying for Yuri, who went up with defender Luiz Felipe, but took his hand to the chest of the Santos defender, received the second yellow card in the game and went to the locker room earlier.

SANTOS ALSO HAS ITS EXPULSION

Both teams return to the field in the second half with changes. While Timão moved four times, with Bruno Méndez, Roni, Du Queiroz and Ramiro replacing Rafael Ramos, Fausto Vera, Maycon and Giuliano, Peixe had Lucas Barbosa replacing Rodrigo Fernández. However, the attacking midfielder from Santos needed 13 minutes on the field to repeat Yuri Alberto and also be sent off. The first yellow card was for a foul on Ramiro, five minutes into the second half. The second was quite contestable, after Peixe’s number 21 touched goalkeeper Cássio. Referee Flávio Rodrigues de Souza understood it as a foul action and sent the athlete out.

WITH THE EXPULSIONS, GAME LOSES

With the red card received by Lucas Barbosa, the game ended up having its intensity reduced. Peixe started not to attack as much, while Corinthians seemed to play for a draw. Even so, Timão had a great chance, 20 minutes into the final stage, with Du Queiroz hitting hard, but being stopped by Luiz Felipe.

WHEN IT LOOKED LIKE IT WAS A DRAW, RÓGER MARCA

When the game seemed to be heading towards a goalless draw, Corinthians sought victory. Róger Guedes pulled a counterattack from the left side, invaded the area and played under goalkeeper João Paulo.

The Corinthians victory brought down a sequence of eight years without a win for Timão against Santos, in Vila Belmiro, for the Brazilian Championship, and, on the other hand, will make the alvinegra team sleep in fourth place – which can be maintained if Fluminense don’t beat Botafogo, this Sunday (23), in Rio de Janeiro. 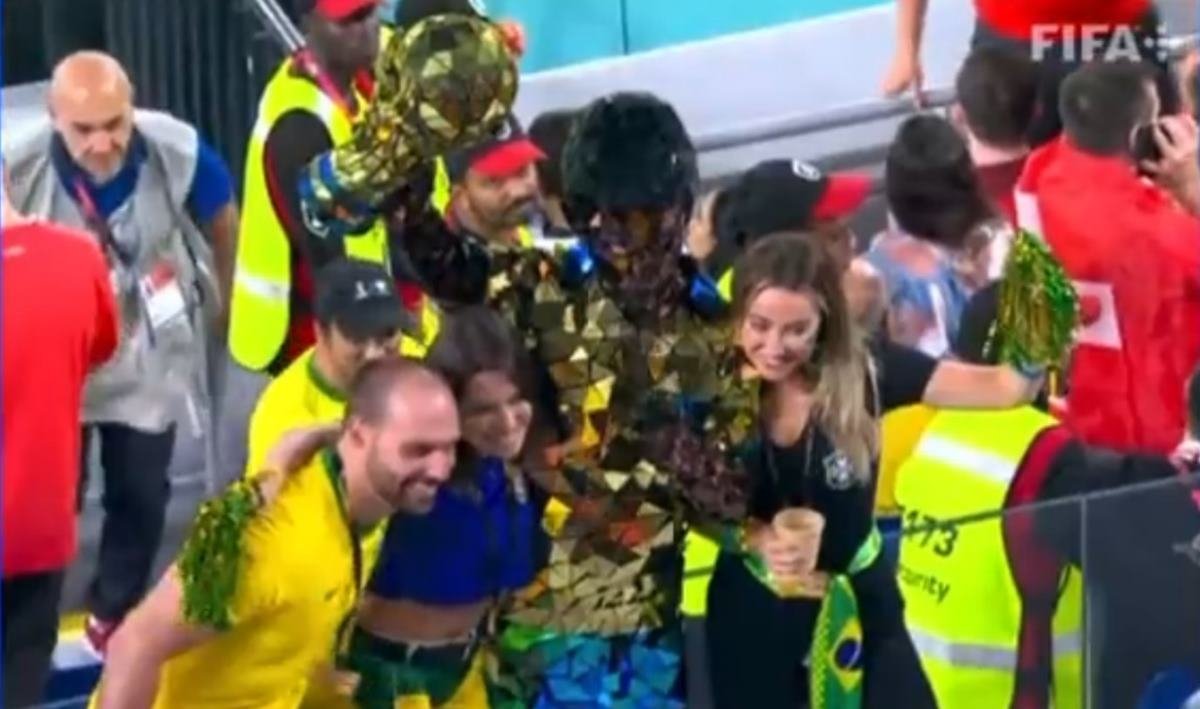 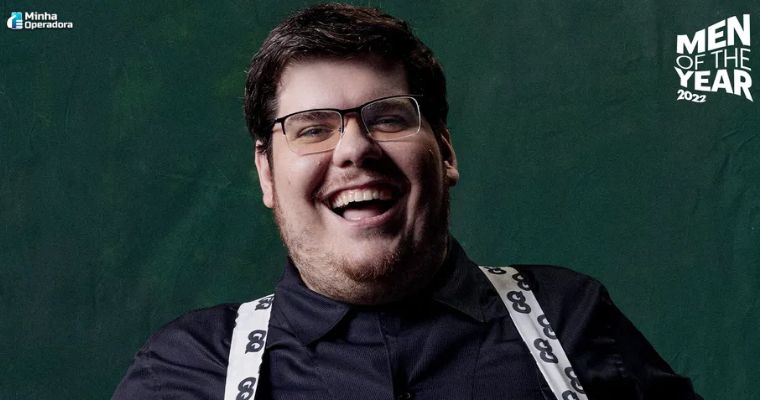