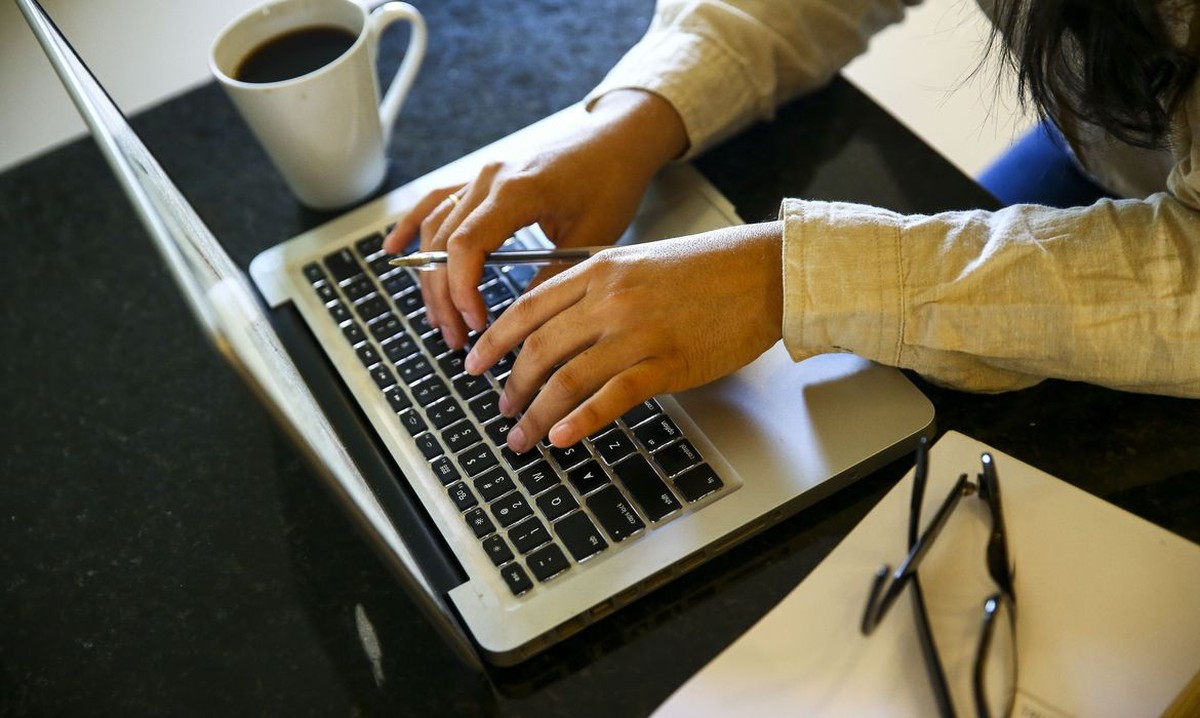 Labor market: posting about elections on social media is a right, but it requires common sense; understand | work and career

Freedom of expression, guaranteed by the 1988 Constitution, also applies to social networks. But, like life outside the virtual environment, committing excesses can have implications – including when it comes to the job market. And companies are watching it.

The theme gains extra prominence during the electoral period. After all, can the employee suffer some kind of reprisal from his boss for expressing himself in favor or against a particular party or candidate on social media? The legislation, in this sense, is clear: no.

Outside the work premises, the employer does not have the right to interfere in the employee’s demonstrations – inside or outside the networks, during election period or not.

But you have to have limits and common sense. Labor lawyers heard by the g1 claim that the misuse of social networks can lead to dismissal, even for just cause. 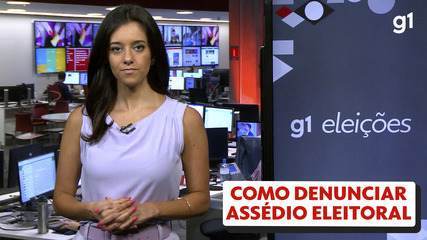 What is electoral harassment and how to report it

Limits apply to both sides: employer and employee. According to labor lawyer Afonso Paciléo, disclosing the voting preference or even talking to colleagues about the subject “does not, under any circumstances, harm the legislation”.

“On the other hand, one should analyze the manifestations on the subject. It is necessary to identify when a simple political debate can turn into electoral harassment”, warns Paciléo.

This is what has happened in several regions of the country. In this year’s elections, the Public Ministry of Labor (MPT) registered, until Tuesday (18), at least 447 cases of electoral harassment. The number is already more than double the number of cases from the last presidential election, when 212 registrations were registered.

Crime occurs when an employer acts to embarrass, threatens, or promises benefits for a subordinate to vote for a particular candidate. Learn how to report.

Social networks: what can and cannot?

The lawyer Fernanda Ramos, specialized in Labor Law, explains that the employee cannot confuse freedom of expression with excesses. (Check the end of this article for tips on how to behave on the networks.)

Using the right to demonstrate for illegal acts or to harm the employer’s image and honor through publications, for example, can result in dismissal. The employee cannot harm other people in the work environment because of a different political view.

“If this happens, a breach of trust will be evident, which can lead to the termination of the employment contract”, he says.

According to the lawyer, other actions – already prohibited by the legal system – can generate punishment in the work environment. This is the case of hate speech, provocation by colleagues and dissemination of fake news.

The type of exposure on social networks can also be decisive for the dismissal of an employee.

“The simple ‘like’ on a certain post, which may be offensive or contrary to the company’s principles, may not constitute a just cause, but rather be a reason for dismissal”, points out Fernanda Ramos.

Dismissal for just cause, which follows definitions of the article 482 of CLT (Consolidation of Labor Laws), also fits in the case of social networks, when committed:

Posts may result in just cause for “misconduct” (any misconduct and serious misconduct committed by the employee that does not fall within the aforementioned acts).

Specialists classify social networks as a showcase, in which people’s behaviors outside the work environment can be analyzed. Assessments are carried out both among professionals who are already employees and among those who apply for a vacancy.

“Recruiters take into account how the employee or future employee exposes their ideas and image in public. Mainly issues of intolerance, disrespect and immorality are observed”, explains Bruno Rizzato, director of the Trampolim job app.

“The virtual environment can be used, for example, to share aggregating and interesting content in your area of ​​expertise. Also to follow relevant companies and people, in addition to highlighting projects and personal and professional achievements”, he says.

In addition, it is a crime to publish defamatory content (attributing a negative fact to someone’s reputation), discriminatory or committing acts against honor, which can result in fines and imprisonment.

Previous Gaciba does not forgive Premier League VAR after ex-São Paulo bid with Jesus in Arsenal game
Next What to expect from the final chapter of ‘House of the Dragon?’