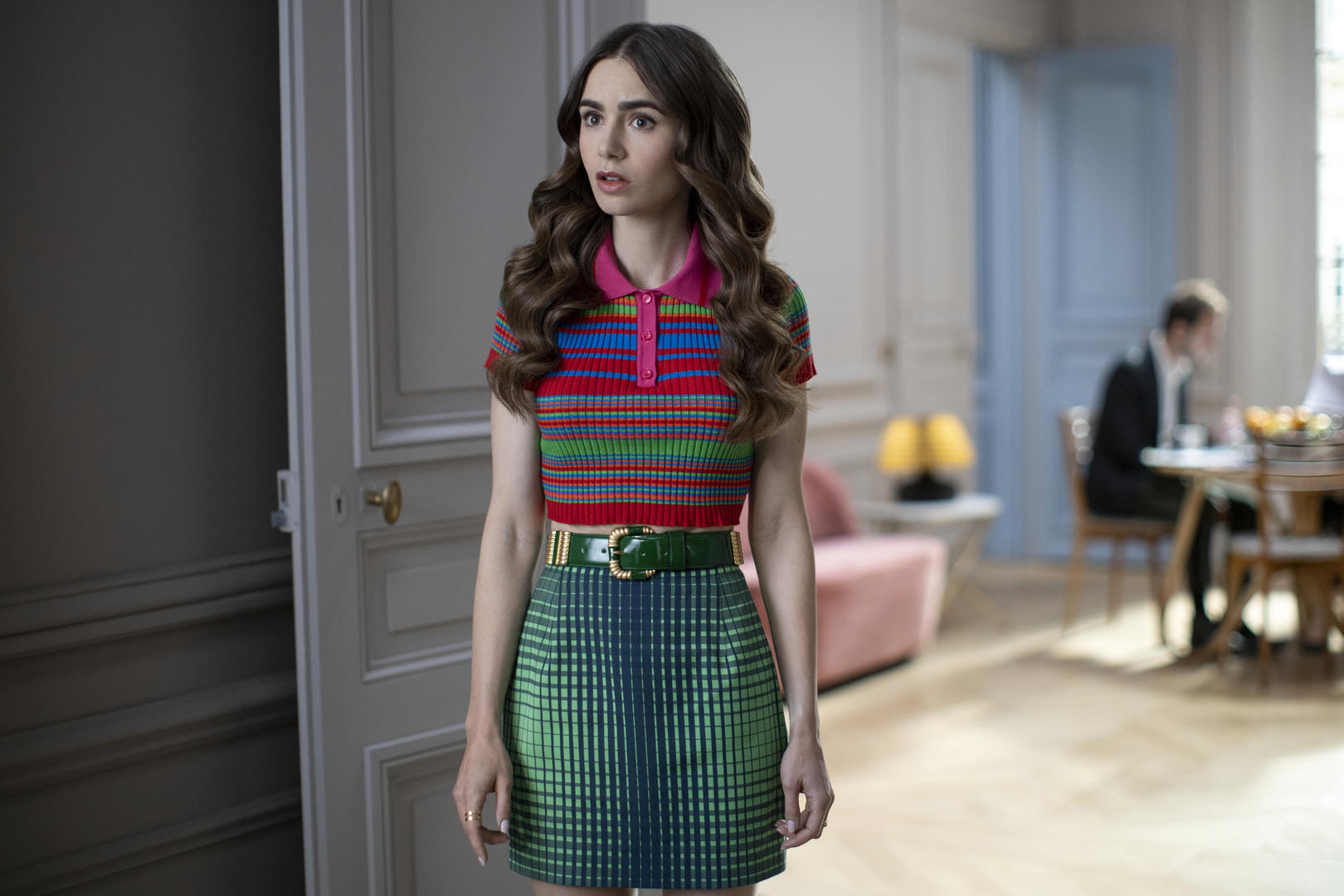 Lily Collins to Star in Crime Miniseries on Hulu

Lily Collins continues to garner fans around the world with her fantastic performance in “Emily In Paris” and has now just won a new project.

“Emily In Paris” has been one of the biggest hits of the Netflix in recent times and part of this success is due precisely to the great talent and enormous performance of Lily Collins. Perhaps this is precisely why Hulu chose the actress for its new project.

The strange story of the couple who committed numerous cryptocurrency scams Ilya “Dutch” Lichtenstein and Heather “Razzlekhan” Morgan will finally be told on the small screen. The miniseries “Razzlekhan: The Infamous Crocodile of Wall Street” will then have Lily Collins playing Morgan and, in addition, the actress will also be alongside Charlie McDowell as executive producer. Alex Orlovsky prepares to direct the film.

Based on the New York Times magazine article, “The Many Lives of Crypto’s Most Notorious Couple” will be a series focusing on Lichtenstein and Morgan, touted as the masterminds of one of the biggest heists in history, having been a pair of would-be hapless entrepreneurs who somehow “stumbled upon” a hard drive containing $3.6 billion worth of Bitcoin stolen from the Finex exchange.

As for the series’ history, it will be seen as a character study, a love story and also a thriller of crime, the pressure of the theft they did and how they will get rid of the consequences. Remember that the miniseries will be told through the eyes of the couple, as well as hackers, bankers, law enforcement and friends.

TRAILER | LILY COLLINS AND ONE OF HIS BIGGEST SUCCESSES

So, are you a fan of Lily Collins? What is your project, be it a series or a movie, of the actress who gives life to Emily in “Emily In Paris”, from the streaming platform Netflix?

Previous Harvard offers more than 100 100% free and online courses; see how to sign up
Next Rmulo reveals that he tried to make a ‘bridge’ for the group to buy SAF from Cruzeiro