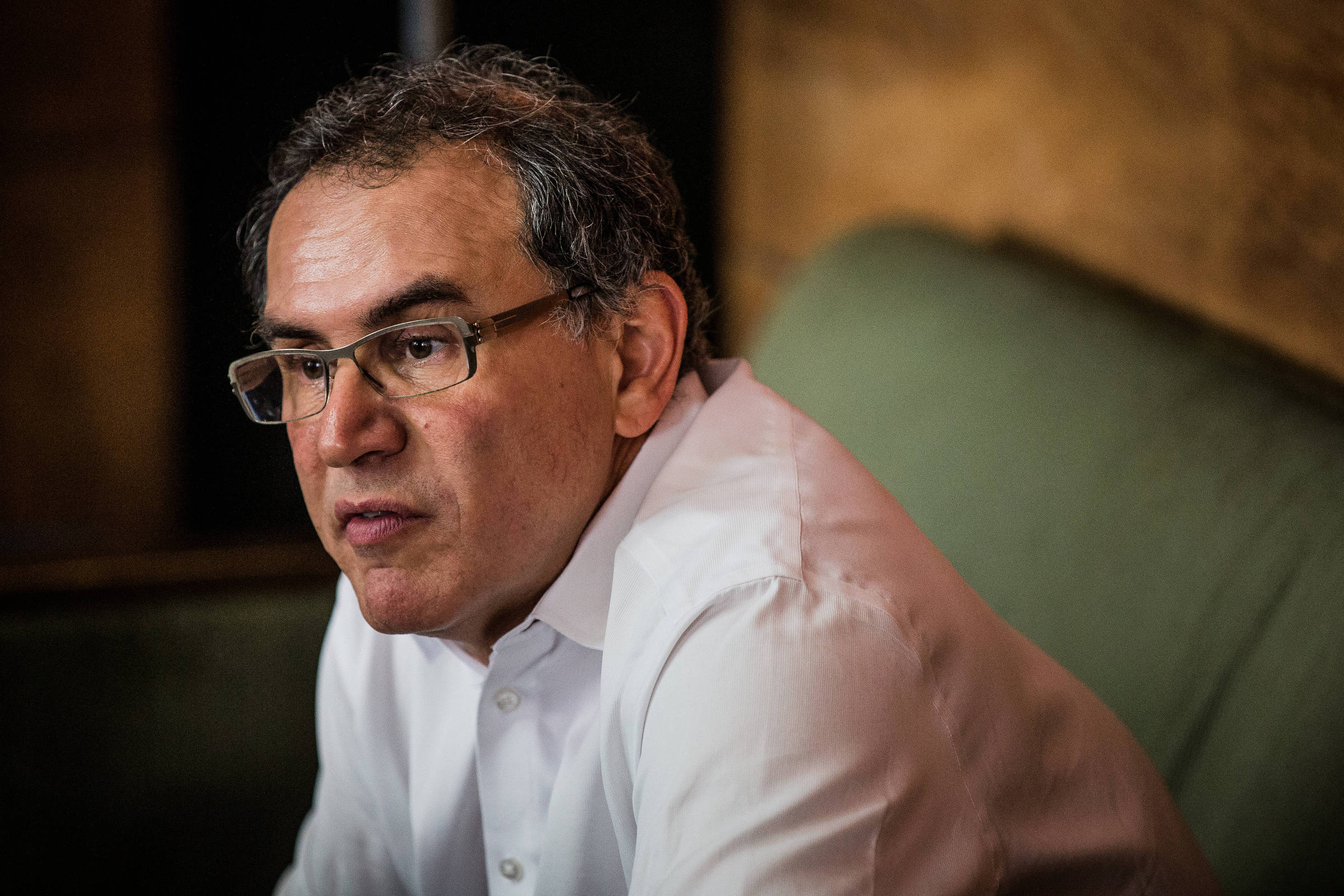 For economist Nouriel Roubini, one of the few to predict the 2008 financial crisis, the volume of fiscal stimulus adopted in recent years by governments and the shocks in global supply chains increasingly indicate a scenario of stagflation (high inflation and stagnation economic growth) in the US and European economies in the coming months.

In an interview with Bloomberg’s Odd Lots podcast, Roubini said that the financial crisis that awaits ahead, a result of rising inflation and interest rates and a drop in economic growth, is expected to be worse than that observed in the United States in the 1970s.

According to the expert, who earned the nickname “Doctor Doom” after predicting the bursting of the housing bubble in 2008, unlike much of the market, the generalized inflationary pressure on a global scale is due more to a lack of supply than overheated demand.

The War in Ukraine and the Covid zero policy in China, together with movements such as the “great resignation”, with a wave of resignations in the wake of the resumption of activities, will prevent a consistent and rapid fall in inflation, at the same time time that the hike in interest rates by the Federal Reserve (Fed, American central bank) will cause an abrupt deceleration in the pace of economic activity in the region.

More structural factors, such as increased protectionism, deglobalization and rearrangements in global chains, also contribute to a scenario of inflation persistently above the Fed’s target of 2% per year, Roubini said.

“We are going to start to see a slowdown in the economy, but inflation will not subside so quickly because of the supply shock,” he said.

He recalled that the global oil shocks of the 1970s not only led to inflation in the United States, but also resulted in economic stagnation in the country.

For the economist, the difference to the same scenario of stagflation that is being outlined now is the significant increase in the level of public and private sector indebtedness since then, especially after years under an extremely stimulating fiscal and monetary policy.

With the necessary process of raising interest rates to contain inflation, this indebtedness could start to become a problem for many companies and even countries, with the risk of leading to a credit crisis, said the economist.

With this combination of negative factors for the global economy, believing that the coming crisis will be quick and smooth is an “illusion”, according to Roubini, who cited inflation-linked and short-term bonds among the alternatives for investors.

Known for the contrary view towards bitcoin, he said that the most popular cryptocurrency on the market is just another “shitcoin” (crap coins, in a free translation).

The economist also said that the global scenario projected for the coming months could represent a “perfect storm” for emerging markets in a more fragile situation economically, with rising interest rates and weakening currencies against the dollar bringing economic challenges to countries in the region. .

By not beating Cameroon, Brazil broke the unbeaten mark in the group stage in World …