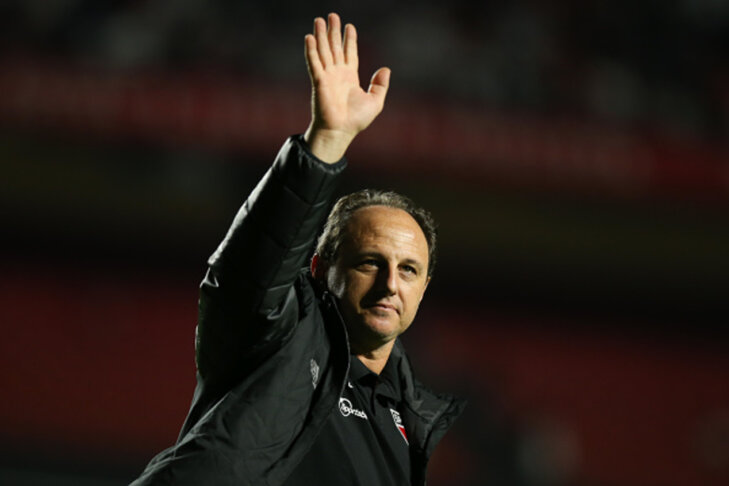 After defeating Coritiba 3-1, São Paulo is looking for another victory to continue on high in the Brasileirão Série A.

This Sunday (23), the team coached by Rogério Ceni visits Juventude. The game is scheduled to start at 16:00, at Alfredo Jaconi stadium.

The São Paulo coach will make at least two changes in the lineup. The Venezuelan Ferraresi should return to the team after serving a suspension.

The expectation is that the defender will take the place of Rafinha. Who is also back is Lucas Beraldo. The 18-year-old also served a suspension in the last round, but he is expected to start the match on the bench.

On the other hand, Luciano is suspended. The striker became an embezzler after accumulating three yellow cards. He must be replaced by Eder.

In this sense, a probable lineup for São Paulo is formed by: Felipe Alves; Ferraresi, Luizão and Léo; Moreira, Pablo Maia, Rodrigo Nestor, Patrick and Reinaldo; Eder and Calleri.

Tricolor also has several injured players. They are defenders Arboleda and Miranda, midfielders Alisson and Gabriel Neves, in addition to full-back Igor Vinicius.

Defender Diego Costa returned to training recently, but he still has tendonitis in his knee and should not even be listed by Rogério Ceni. According to official information, the defender did physical work. That means he didn’t train with the other players in the squad.

São Paulo has 44 points and is in 10th place in the Brasileirão Serie A table.

The club needs to keep scoring points to remain firm in the fight for a spot in the preliminary stages of the Copa Libertadores 2023. The difference with the eighth place, América-MG, is only one point.