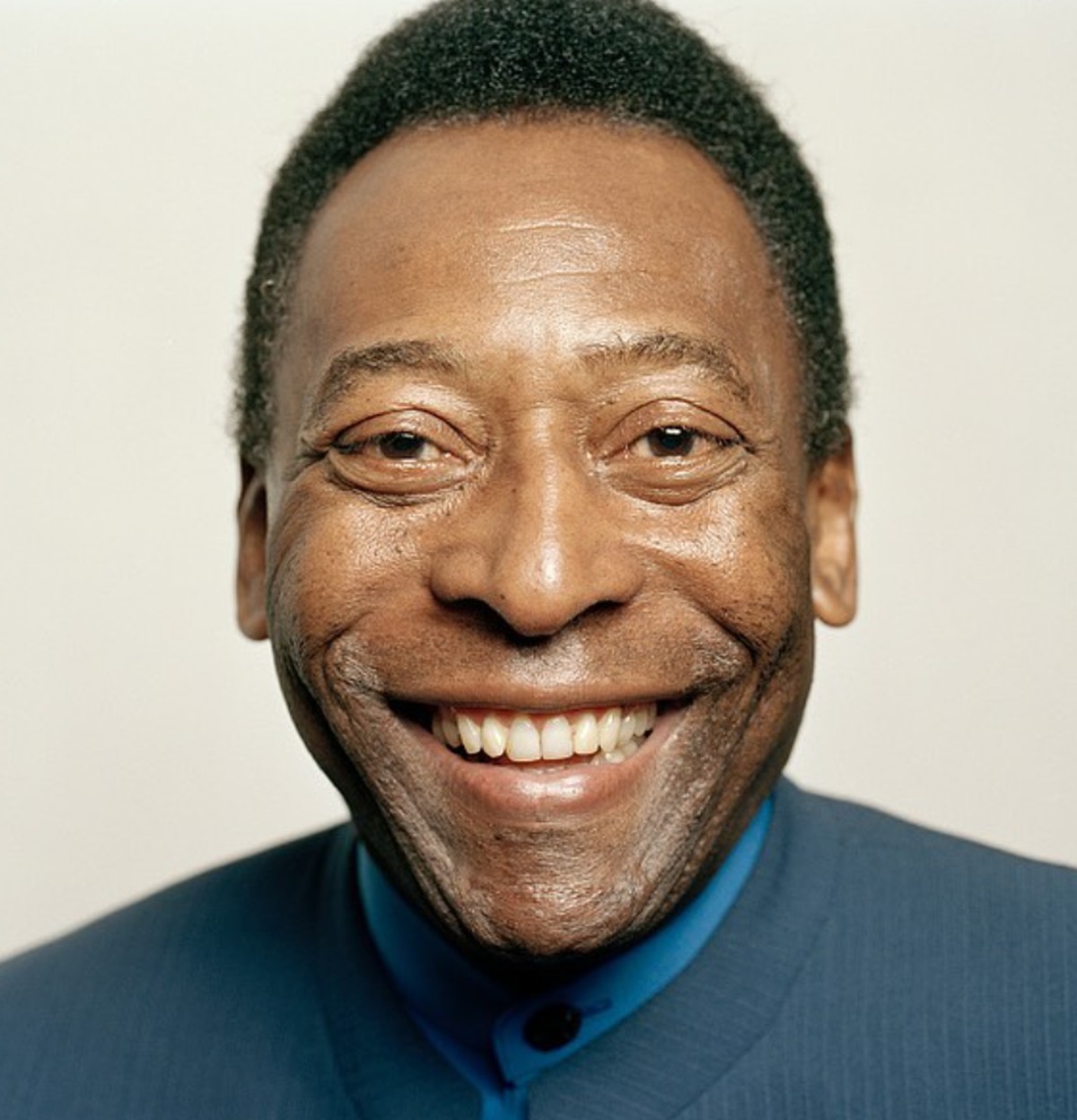 Pele, the ‘King of Football’, turns 82 this Sunday (23). In time of celebrations for the sports star’s birthday, Santos Futebol Clube historian Guilherme Guarche, recalled important moments of the former player: the first training session, a match in which he scored eight goals and the farewell (see video above).

The room where the historian works is inside the Urbano Caldeira stadium, Vila Belmiro. The place keeps photos, trophies and several other items related to the alvinegro club. “Here is the memory of Santos Futebol Clube”, said Guarche.

In an interview with TV Tribuna, a broadcaster affiliated with Rede Globo, the professional recalled Pelé’s beginnings at the club. “He arrived on July 23, 1956, at the age of 15. He was a ‘withered kid’. He arrived on a Sunday and, on Tuesday, he was already training with the first team. Right at the beginning, people realized: ‘He’s really good, hold him there!'”.

Before being known in world football as Pele, Edson Arantes do Nascimento had another nickname among the most experienced athletes at Santos FC: Gasolina.

“In the beginning, players smoked in concentration before games. So, when the cigarette packs ran out, they gave him money and asked him to buy more. Pelé was only 15 years old and he was very fast. He would come back quickly and liked to keep the tip, that’s how the nickname was born”, commented the historian. 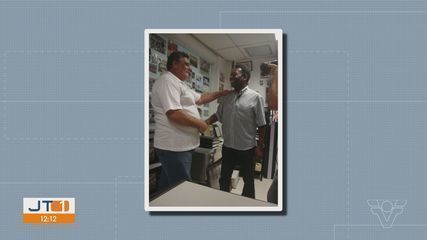 One of Pelé’s great performances with the Santos FC shirt was in a thrashed by 11 to 0 against Botafogo de Ribeirão Pretoin 1964.

“It’s the game I scored [na memória]. He scored eight goals in that match alone. It was a record, and it took a long time to break.”

After 18 years of his debut with Santos FC, Pelé said goodbye to the club. The remarkable game was against Ponte Preta, on October 2, 1974. According to historian Guilherme Guarche, who was present at the historic moment, it was impossible to hold back the tears.

“I cried when he left. He knelt in the middle of the field and, when he left, I also left the stadium. I left crying”, commented the professional.

Pele would still play two more games for the alvinegro club some time later. On December 7, 1975, he defended Santos FC in a 1-1 draw against Bahia, in a match valid for the Governador Roberto Santos Tournament, in Salvador.

Two years later, on October 1, 1977, the King of Football ‘split’ between the Vila Belmiro team and the NY Cosmos. He played for each team for a while and finally said goodbye to football.

Santos FC historian recalls Pelé’s beginning at the club: ‘He arrived at the age of 15’ — Photo: Reproduction/TV Tribuna

Previous 5 Literary Adaptations Coming Soon
Next Institute pays scholarship of up to BRL 67,000 to study in France – 10/23/2022