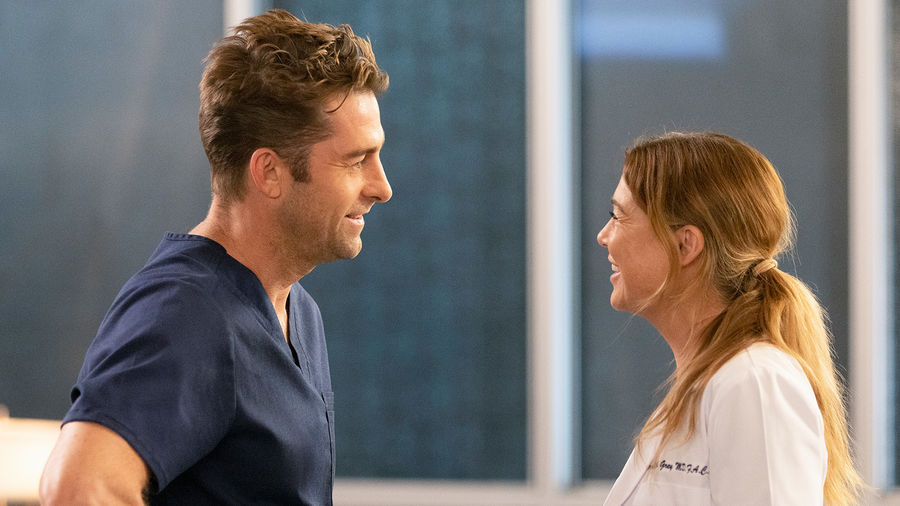 You can prepare the tissue! The new seasons ofGrey’s Anatomy” and “station 19” are now available exclusively on Star+. The streaming service will be the only one with season 18 of the medical drama and season 5 of the firefighter series, both of which are now available in full to subscribers. The two titles are among the many productions of the American filmmaker, producer and screenwriter. Shonda Rhimesresponsible for many successful series, both with public and critical acclaim.

Check out, below, which Rhimes titles are in the Star+ catalog and get ready to marathon!

This intense drama follows Meredith Gray (Ellen Pompeo) and the team of doctors at Gray Sloan Memorial Hospital as they face daily life-or-death decisions. They look to each other for comfort and sometimes more than just friendship. Together they discover that neither medicine nor relationships are black and white. In season 18, Meredith is ready to live a new chapter in her life. After surviving COVID, she travels to Minnesota to see the library created in her mother’s honor. There, she meets a doctor who intends to open a clinic dedicated to curing Parkinson’s disease.

The Seattle fire team uses all their skill and dedication to save lives. But their daily lives become even more complicated when they have to juggle daily rescue missions with their personal problems. Now in its 5th season, relationships are challenged after Sullivan’s actions at Maya and Carina’s wedding, putting her marriage to Andy to the test. Dean accepts his feelings for Vic, while Travis reignites an old flame. The annual Phoenix Festival brings to light some reckless behavior in some Seattle citizens, challenging the Station 19 and Gray Sloan Memorial teams.

After separating from Derek and leaving her job in Seattle, doctor Addison Montgomery (Kate Walsh) decides to try life in Los Angeles. Determined to start a new family, she makes an appointment with a friend from her past, Naomi Bennett (Audra McDonald), to see if she can get pregnant. Addison will then work alongside Naomi at a private clinic, which also has doctors Cooper Freedman (Paul Adelstein), Sam Bennett (Taye Diggs), Violet Turner (Amy Brenneman) and Pete Wilder (Tim Daly). 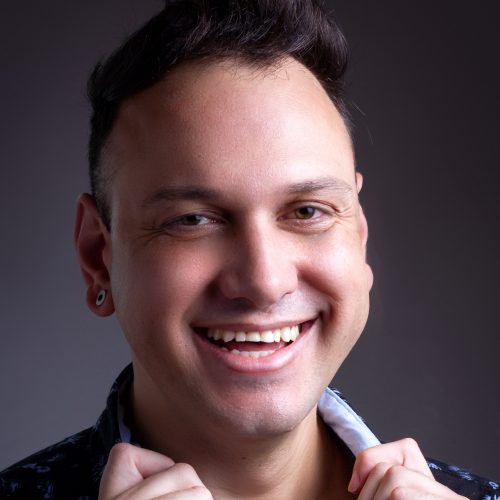 Graduated in Marketing at Universidade Anhembi Morumbi, he is also a Cultural Photographer at Escola de Fotografia Foto Conceito, has covered around 5,000 national and international shows, in addition to exclusive events such as press conferences and previews. He is also a Digital Marketing Analyst, Business Executive, Journalist, Web Design, Social Media Content Creator and Editor.

Previous After a double-digit increase, the electricity bill readjustment should be lower in 2023; see the reasons | Economy
Next Can step speed indicate illness? Artificial intelligence gives answers