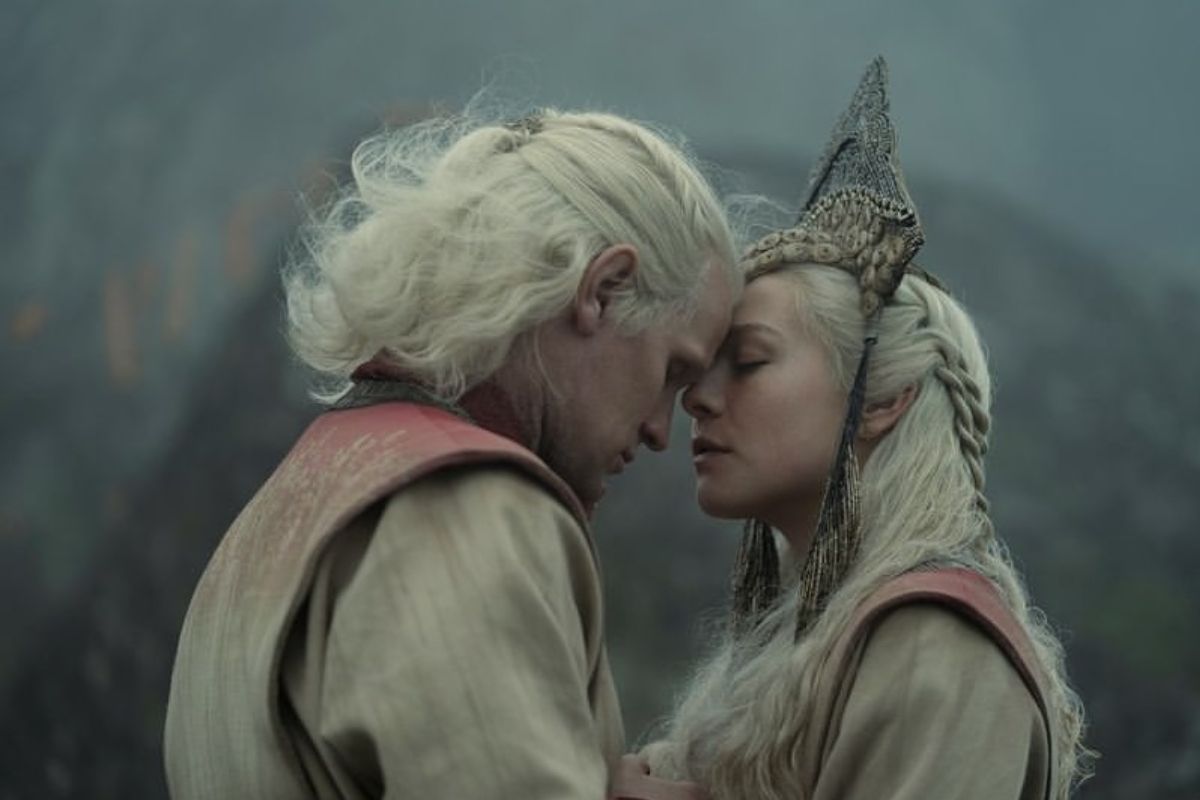 What to expect from the final chapter of ‘House of the Dragon?’

“Game of Thrones” fans already knew that Sunday is a religious day! And, with the spin-off of the series “The House of the Dragon”, it was no different. This Sunday, October 23, the final episode of the show’s first season airs at 10 pm on HBO and HBO Max.

The series is dedicated to telling the story of the Targeryan family, some 170 years before the birth of Daenerys Targeryan (Emilia Clarke), star of “Game of Thrones”. The ten episodes are released weekly, and the drama is based on “Fire & Blood” by iconic writer George RR Martin.

Read +: The House of the Dragon’ has first official trailer revealed by HBO Max

The episode “The Green Council” was atypical for the universe of “Game of Thrones”, which used to reserve its great battles for the penultimate chapter. That wasn’t exactly the case with Episode 9, which took place almost entirely in the Red Keep following the death of King Viserys Targaryen (Paddy Considine), splitting his heirs into two sides. The Greens – led by Queen Alicent (Olivia Cooke) – and the Blacks, led by Rhaenyra (Emma D’Arcy).

Then the queen and her father, Otto Hightower (Rhys Ifans) orchestrated a coup d’état to install her son Aegon (Tom Glynn-Carney), on the Iron Throne instead of Rhaenyra, named as heir by Viserys, her newcomer. deceased father. Alicent is the widow of the king, and has two more children with him.

The queen pretends not to understand what Viserys muttered on his deathbed, stating that her husband’s wish was that their eldest son Aegon would become king. She and Otto then imprison lords and servants until they swear allegiance to their new prince. Rhaenys (Eve Best), is one of them, but she mounted her dragon and managed to escape, not failing to threaten the traitors before fleeing.

WHAT TO EXPECT FROM THE LAST EPISODE?

It is likely that Rhaenys fled to Dragonstone, in order to find Rhaenyra and her family warning them of Alicent’s betrayal, and the danger the rightful heir to the throne is in. In the trailer for the episode, we can see the children of rival matriarchs volunteering to battle in a possible civil war for the Iron Throne, which we’ve been waiting for all season.

Read +: ‘House of the Dragon’: What are we thinking of the Spin-Off so far?

Prince Daemon (Matt Smith) won’t let it go either! He is married to Rhaenyra, and is seen on the scene saying the following line to her: “You will not kneel before the Hightowers. They stole your birthright.” Remembering that he cut in half a man who dishonored his beloved and her children in a previous episode.

In addition, we can observe several dragons in the video, counting on their participation in the bloody battle that is to come. As for the deaths, we should expect the series to follow the same pattern as “Game of Thrones”, and reserve many unexpected events, including murders.

Check out the trailer for the latest episode:

The series has already been renewed for four more seasons, and set the record for the highest ratings in an HBO premiere, surpassing “Euphoria”.

Previous Labor market: posting about elections on social media is a right, but it requires common sense; understand | work and career
Next where to watch, embezzlement, lineup and referee