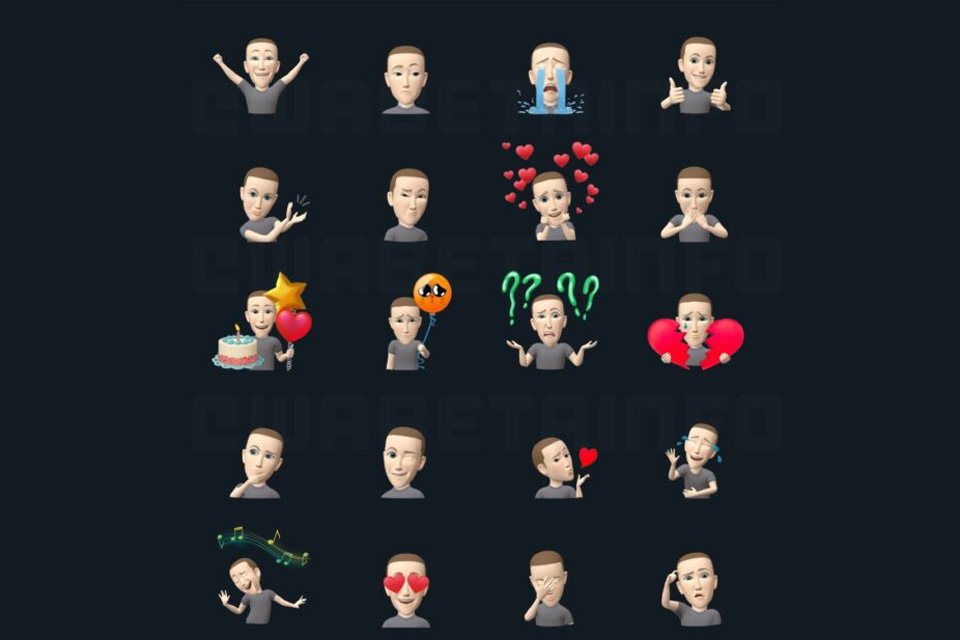 WhatsApp started releasing today (21) the option to create an avatar in the messaging app. With the novelty, the user can create a digital representation to be used in the application, as already happens in Messenger and Instagram.

The creation of avatars was released in the beta version of WhatsApp, starting with the 2.22.23.8 and 2.22.23.9 editions of the application. The solution is being widely released to users of the trial version, even arriving in Brazil.] 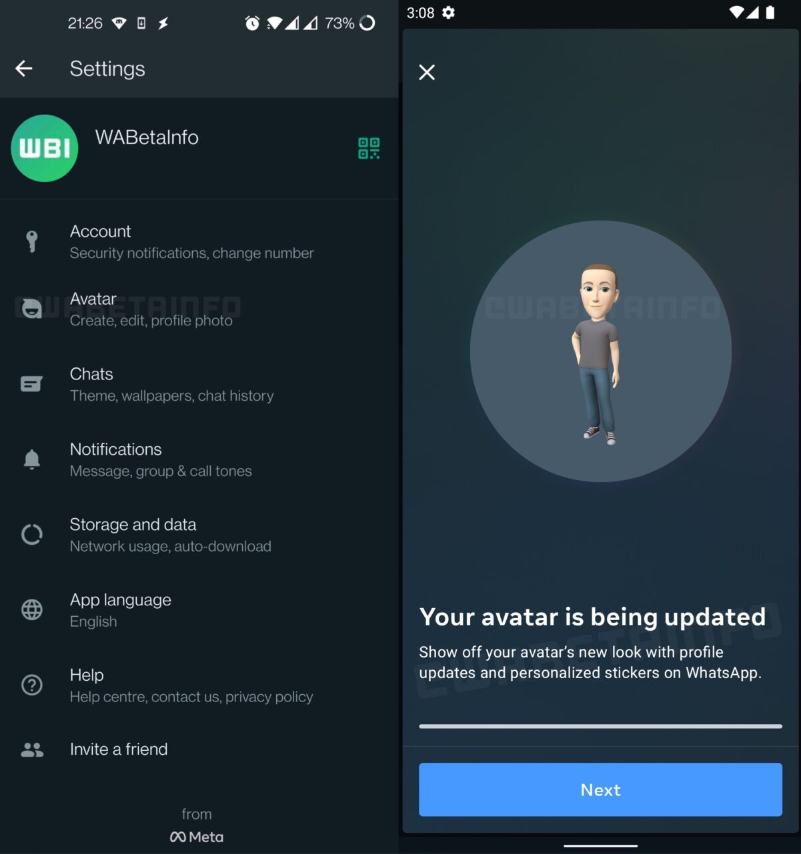 If you are one of the users selected to test the novelty, the option to create a new avatar will appear right on the app’s home screen, as a large notification. The user’s digital version can also be created within the settings menu, under the “Avatar” option, just below the account preferences.

As with Instagram, the avatar configuration includes the ability to customize various aspects of the figure, including appearance and clothing. After creation, WhatsApp also produces a pack of stickers based on the digital representation of the user, which can be used in messages. 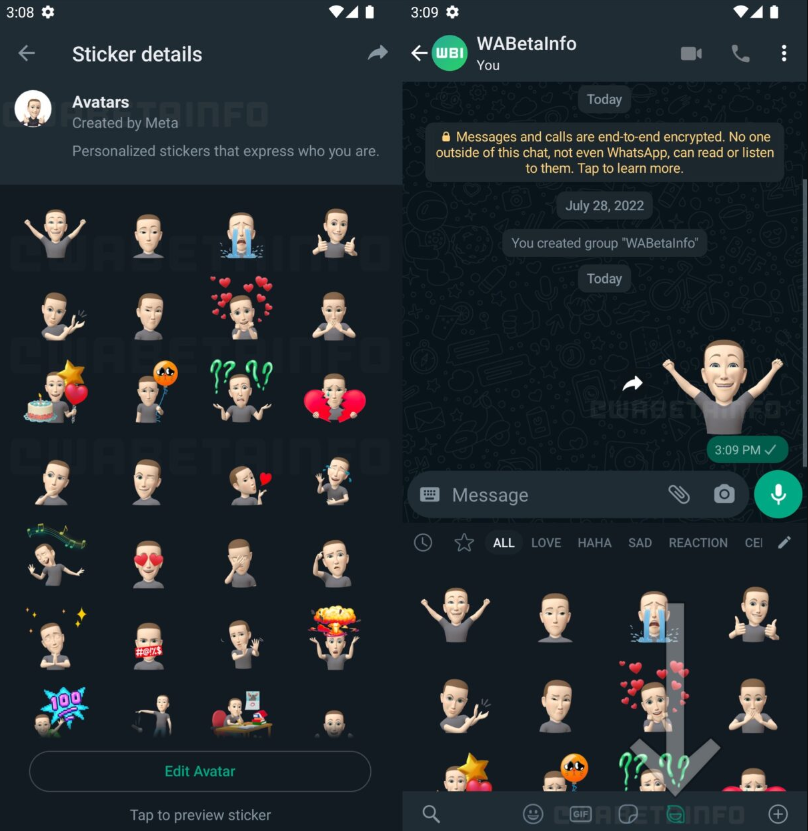 The avatar sticker pack includes various reactions, in a style reminiscent of Bitmojis. In addition to serving this type of interaction in messages, the avatar can also be used as a profile picture by the user.

While the distribution of avatars is still limited to WhatsApp beta users, a broad rollout of the novelty has yet to be released by Meta. However, Mark Zuckerberg’s company has big plans for the avatars, including using them for video calls on WhatsApp and Messenger.

Previous Analysis: “Flamengo do Brasileiro” dominates and displays rising assets to help the World Cup team | Flamengo
Next ‘Abracadabra 2’: The witches are loose – and in tune with our times