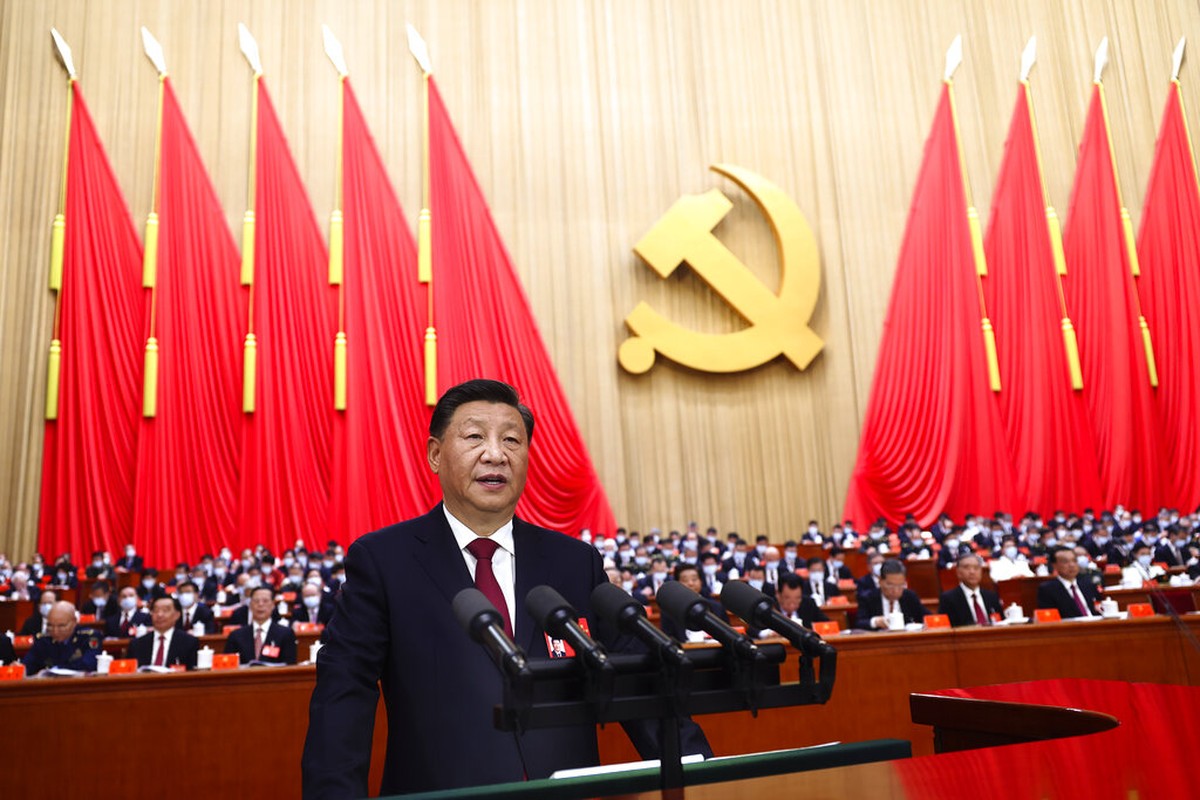 Chinese President Xi Jinping has been re-elected the general secretary of the Chinese Communist Party and is expected to hold the post for the next five years. The announcement was made this Sunday (23), by the president himself, at the end of the 20th Congress of the party. This is Xi’s third straight term, consolidating his power as the country’s leadership.

The post of secretary-general of the president in China is among the functions accumulated by Xi Jinping. He was also re-elected as leader of the army in addition to the presidency – a position that is on the cusp of a historic third term as the most powerful Chinese leader since Mao Zedong.

According to Reuters, the decision to keep Xi Jinping in power was expected.

At the end of the congress, former President of China Hu Jintao was asked to leave the stage. According to the official Xinhua news agency, Hu was in poor health and needed to rest.

What changes at the summit of the Chinese government

The Politburo Standing Committee is a government group that sits just below the party leader and reports directly to Xi Jinping.

During his speech, Xi announced Li Qiang, an unrelated former party secretary in Shanghai, as “No. 2 member” and Zhao Leji, who was already a member of the previous committee, was promoted to “No. 3”. Since 1990, the No. 2 member of the committee has been prime minister, while No. 3 has led the legislature.

Before announcing the changes for the next five years, former prime minister Li Keqiang was removed from the committee, as well as three other members: Li Zhanshu, Wang Yang and Han Zheng.

According to the Chinese government, they left the summit because they reached the age limit, which is currently 68.

In the government hierarchy, below the Politburo is the Central Committee. In this one, the age limit is 65 years old, which caused other important names in the government to leave, including Yi Gang, director of the Chinese central bank, and Liu He, vice premier and head of China’s economy.

What changes in the constitution

The meeting, which takes place every five years, ended with the approval of amendments to the party constitution that strengthen Xi Jinping’s leadership.

The party constitution is a supremely authoritative document that all 96 million party members must abide by. Changes made during the congress will remain valid indefinitely.

The reviews incorporate policy priorities and directions that Xi has outlined in the past, including: