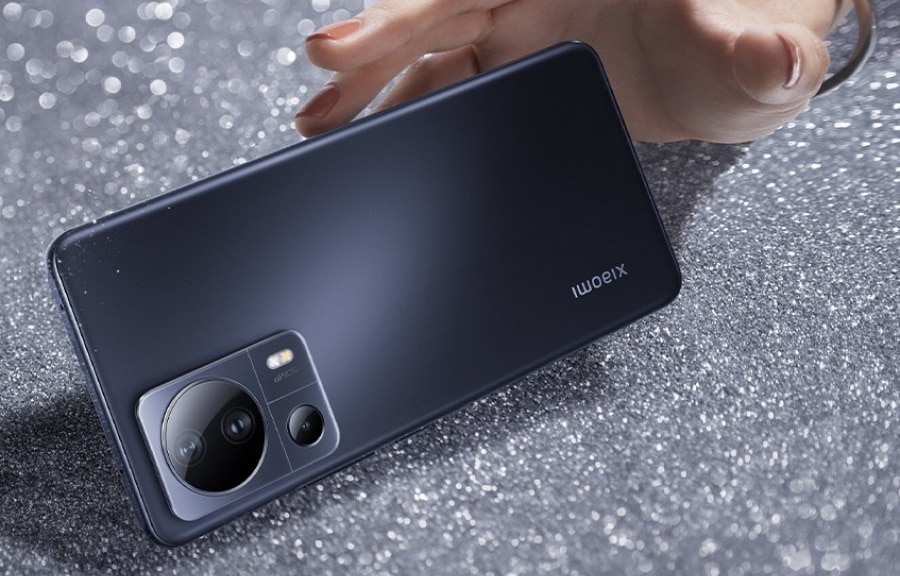 Recently released in China, the Xiaomi Civi 2 is an exclusive device for the company’s Home Country and is not available globally. However, that should soon change with the arrival of the Xiaomi 12 Lite 5G NE, the renamed version of the Civi 2.

According to a top source in China, the Xiaomi 12 Lite 5G NE appeared in the IMEI database with a model number of 2210129SG. According to what has been revealed, that “G” at the end of the name suggests that the smartphone will be a global version rather than a Chinese one. Also, the source says that this model number refers to the rebranded Xiaomi Civi.

For those who don’t know, the Xiaomi Civi 2 features a 6.55″ AMOLED FHD+ display with a refresh rate of 120 Hz. Inside, it has Qualcomm’s new Snapdragon 7 Gen 1 chip that delivers more processing power than the Snapdragon 778G. Also, in more features like a 50MP main camera, 32MP front camera and a 4,500mAh battery with 67W fast charging.