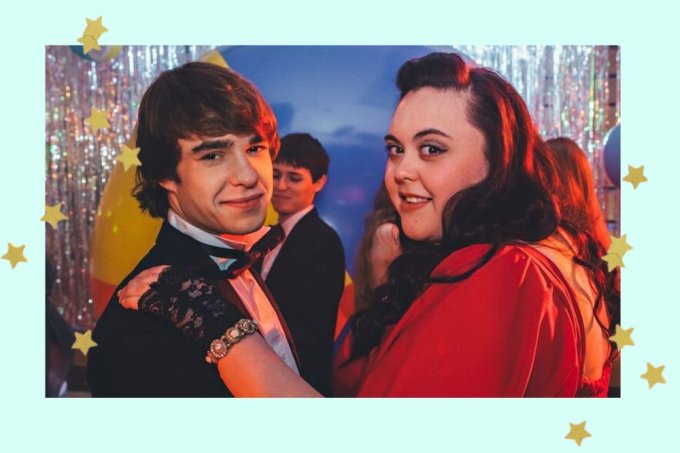 Representativeness is important, but it is not always done the right way, right? The joy of being represented in a production is soon frustrated when the character is loaded with stereotypes that don’t even remotely portray who we really are.

With that in mind, CH listed productions that feature characters with fat bodies that are not limited to him. With captivating, inspiring stories where the body is just another feature and not the only thing about them.

When a thin young aspiring model dies in a car accident, something unexpected happens: she comes back to life in someone else’s body. Becoming like this, a brilliant and creative lawyer and with a non-standard body. The character is strong, determined and very intelligent.

The series is set in the 1990s, and follows the life of Rae, a 16-year-old girl who lives in Lincolnshire with her mother. Fresh out of a psychiatric hospital, she finds herself in a world in which she doesn’t feel comfortable. Without losing her good humor and her belief in love, Rae makes us reflect a lot about the standards imposed by society and our own belief in self-love. The soundtrack is a show apart!

Follow the daily lives of the Pearson family through several different timelines. After the death of one of their triplets during childbirth, the couple Rebecca (Mandy Moore) and Jack (Milo Ventimiglia) decide to adopt a newborn. During the episodes, the series presents the problems and dilemmas of the Pearsons as a family and also the private lives of their children as adults: Randall (Sterling K. Brown) a lawyer dealing with the return of his biological father, Kevin (Justin Hartley), a handsome television actor seeking new opportunities in the theater and Kate (Chrissy Metz), a woman trying to cope with her weight and overcome childhood trauma. The series is touching and sincere, it will make you smile and cry. Get the tissues ready!

In 1960, a teenager from Baltimore, Tracy Turnblad, passionate about dancing, signs up to participate in a local program called The Corny Collins Show, and is accepted. Then, overnight, she becomes a huge celebrity. The costumes are tu-do! 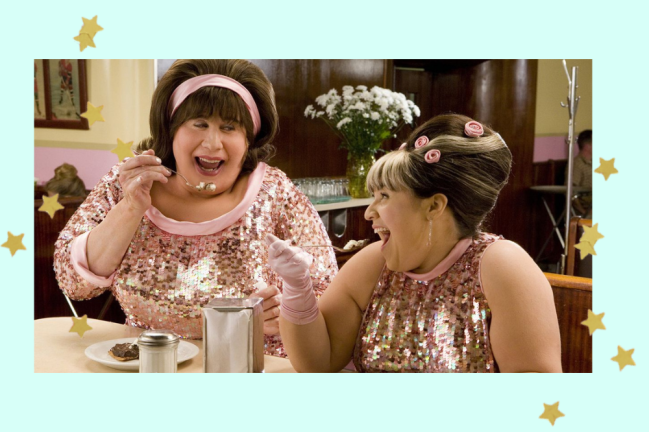 Determined to defy the standards imposed by society, teenager Willowdean Dickson enters the beauty contest organized by her mother, a former Miss. It’s that movie that will make you reflect on family relationships, self-esteem and will still give you good laughs, see? It is available at Netflix.

basingup in the true story of Piper Chapman, a woman whose seemingly perfect life is turned upside down when she must serve time in a women’s prison for a crime she committed years ago. In the plot, we find women with more different bodies, personalities and beliefs. It’s perfect to show that there are many ways to be a woman and that none of them are wrong.

how to be single

Alice (Dakota Johnson) is a young woman who has just become single, but with the help of her friend Robin (Rebel Wilson), she learns to take advantage of her new status. It’s that typical comedy movie that will make you laugh and identify.

Cynical about love and despised in her New York work, architect Natalie doesn’t believe in romance and happy endings. But after suffering a blow to the head during a fight with a burglar on the subway, she wakes up in a parallel universe and finds herself playing the leading lady in a real-life romantic comedy. Can you believe? The film brings several references to productions of the genre and makes interesting criticisms about body patterns and the vision that each one has about love.

Which one will you check out first?

Previous Mbappé’s contract with PSG is the biggest in the history of the sport, reports newspaper; see values
Next “For a second” Hamilton thought he could beat Verstappen